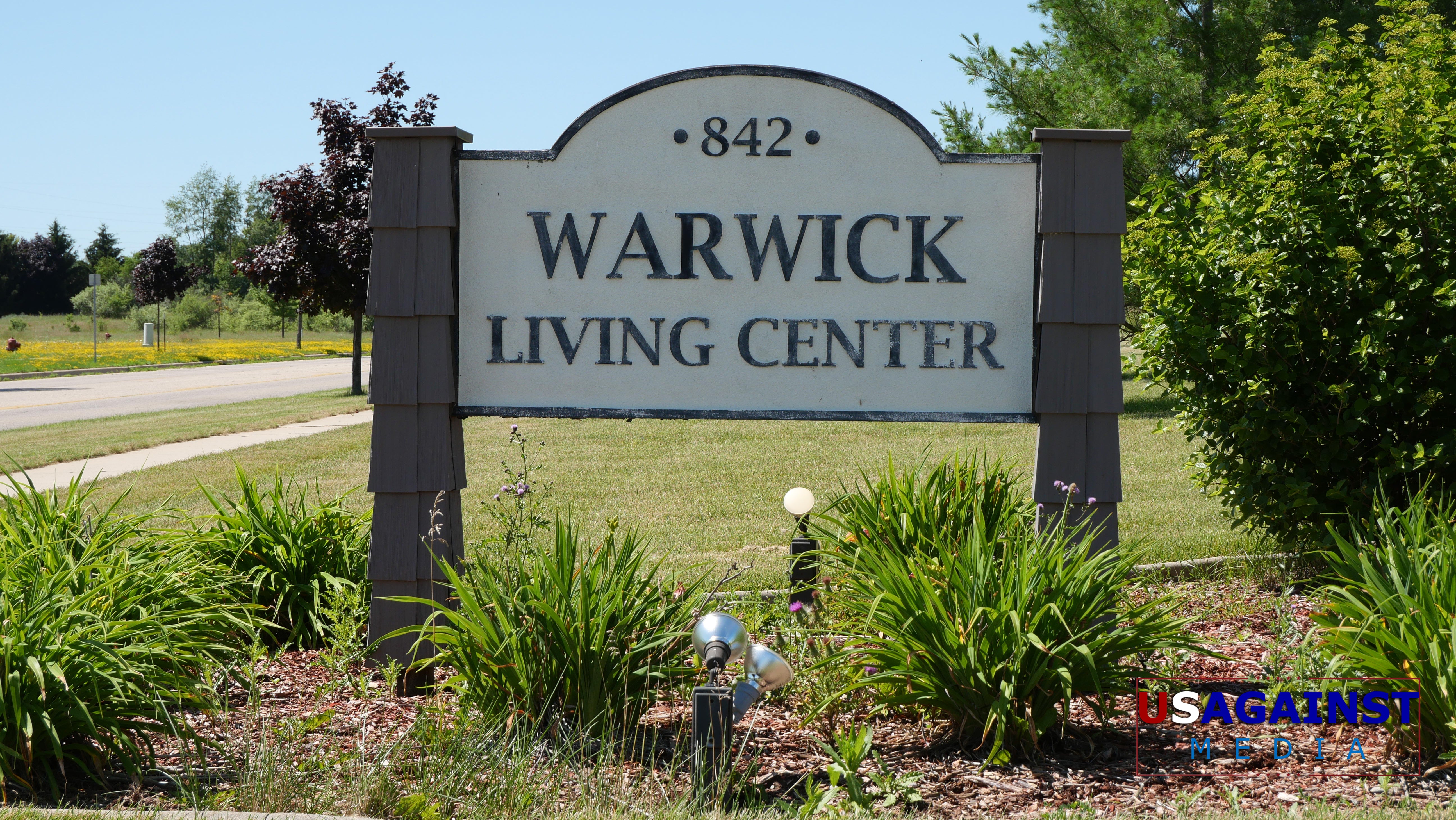 Alma sits in Central Michigan in the county of Gatriot.  It has a population of 9383 according to a 2010 census and is the largest city in the county.  It’s home to Alma College, a small liberal arts college.  It’s a pretty quiet town with a low crime rate.  It’s not somewhere you would expect to find a refugee camp.

On July 12th, a public hearing is set to be held in front of the Alma Planning Commission.  They’re asking for public comment considering a proposal to turn an assisted living facility into temporary housing for illegal immigrants  They’re asking for a rezoning of the former Warwick Living Center.  The plan includes leasing the Warwick Living Center from the Michigan Masonic Home for $31,200 a month and letting undocumented immigrants live in the facility. 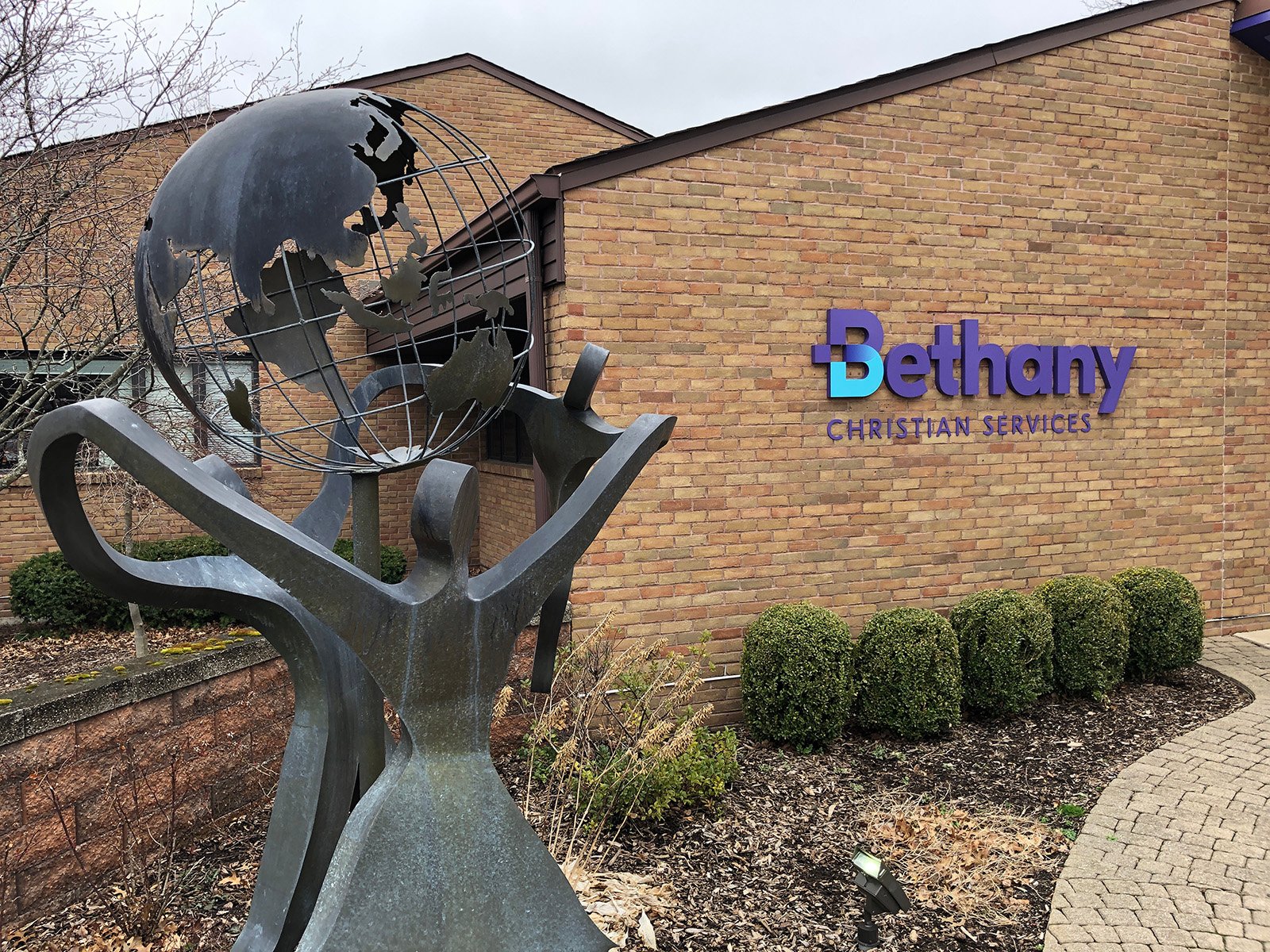 Bethany Christian Services, a nonprofit based in Grand Rapids, Michigan, is asking to lease the Warwick Living Center, but it must be approved by the planning commission before they’re able to operate.  Bethany Christian Services would use up to 36 beds to house children who crossed the southern US border.  The children are unaccompanied and do not have legal status in United States.  They would be housed for anywhere from 45-60 days and would be males aged 12-17.

During that time, BCS will be searching for their parents or family members to reconnect them.  If they do not find family in the country, they’ll be sent to state run foster care.

BCS has received federal dollars for the plan.  It’s a 3 year plan that started on January 1st, 2021 and runs til December 31st, 2023.  It was awarded by the Dept. of Health and Human Services (HHS) and is called the “UNACCOMPANIED ALIEN CHILDREN PROGRAM”.  It dedicates $4.25 million federal dollars to the BCS program.  “The Unaccompanied Alien Children’s program is designed to provide for the care and placement of unaccompanied alien minors who are apprehended in the U.S. by Homeland Security agents, Border patrol agents, or other federal law enforcement agencies and are taken into care pending resolution of their claims for relief under U.S. immigration law or release to parent, adult family members or another responsible adult.”

They’re using your federal tax dollars to house illegal immigrants.  This is just another example of our government using our money to care for people who are breaking the law just by being here, instead of taking care of regular citizens and problems facing the United States.  People wait for years, sometimes to gain legal citizenship status in the United States. But these people get to cut in line and get special privileges like housing, food, and education.  It incentivizes breaking our laws. It also is a slap in the face to many citizens who are getting their businesses shut down and facing financial and emotional hardship since the pandemic. 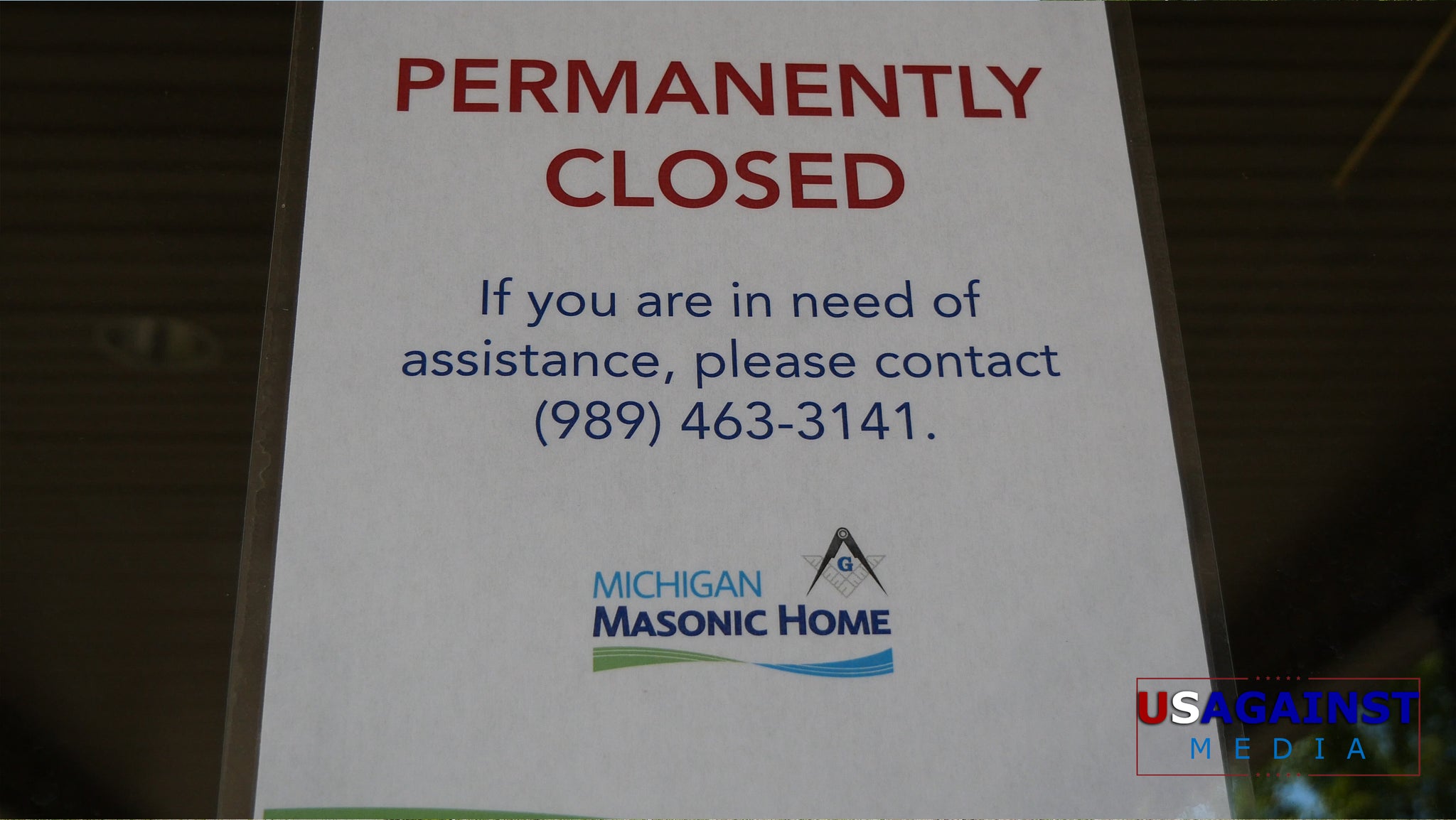 Many members of the community are extremely concerned about the plan. Local to Alma, Yvette Franco-Clark and Robi Rodriguez reached out to gubernatorial candidate Ryan Kelley asking for help.

And since the mainstream media refused to report the truth, this is an issue that urgently needs to be addressed.  Many questions are being asked about this plan and how it will affect people in the area.

If these are undocumented immigrants, how do we know who they are?  Are they dangerous?  Do they know our laws?  How will they interact with other members of the community?  How did they get this far into the country? Is the cartel involved or potentially expanding their business into the US?  Will they actually have family members in the country if they came unaccompanied?  How does this solve the problem at the border?

Yvette Franco-Clark reached out to Christie Hutcherson, the founder of Women Fighting for America for her take on what’s happening at our southern border. You can find out more about her organization on their website. Christie has been to the southern border and has seen first hand what it’s like.  She went from town to town and put herself in harms way to find out the truth and expose the border crisis. She has seen the devastation that our open door policies are causing.  She describes her experience to Us Against Media in our featured video:

The Alma Planning Commission will meet on Monday, July 12, 2021, 6:00 pm at the Alma High School Auditorium, 1500 Pine Avenue, Alma Mi 48801. The purpose of the meeting is to hold a public hearing to review and hear comment on a conditional rezoning request for 842 Warwick Drive (Warwick Living Center) from the owner Michigan Masonic Home, 1200 Wright Avenue.