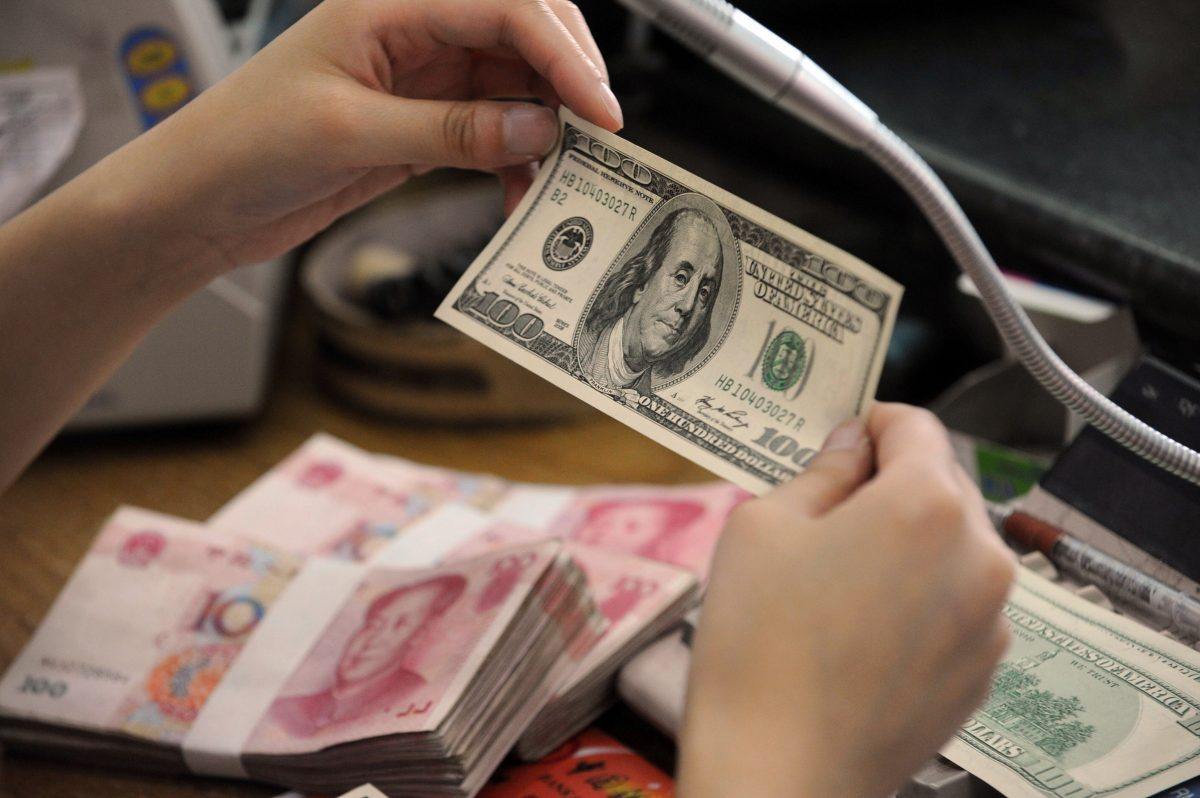 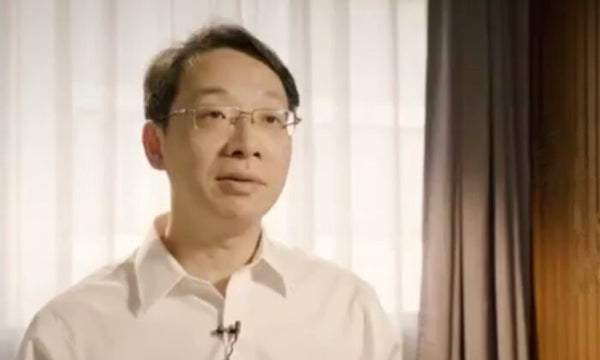 Di Dongsheng, associate dean of the School of International Studies at Renmin University in Beijing, talks about how to replace the U.S. dollar as the world reserve currency in Beijing, China on Dec. 28, 2020. (Screenshot/Guan Video/Bilibili)

The Chinese regime is accelerating its efforts to challenge the U.S. dollar’s dominance in global markets and trade by taking advantage of the economic shifts caused by the pandemic, a Chinese professor recently revealed.

In the post-pandemic world, China should be the “one who decides the benchmark of value,” Di Dongsheng, associate dean of the School of International Studies at Renmin University in Beijing said in a video posted on Chinese social media on Feb. 4. “The currency that fixes the price will eventually be the renminbi.”

The professor last April described the pandemic as an opportunity “unseen in 100 years” for the regime to realize its goal of making “all seven billion people in the world pay for [China].”

If the Chinese yuan (or renminbi) achieves global hegemony, Beijing will be in a position to print more money to dilute the value of yuan held by the world’s population—thus transferring wealth to China, he said.

The professor has “contributed to China’s foreign economic policy,” and regularly participates in policy discussions and overseas visits with various bodies of the Chinese regime, such as the foreign ministry, the state planning agency, the National Development and Reform Commission, and the International Liaison Department, which falls under the Chinese Communist Party’s Central Committee, according to his biography on the Renmin University website.

The Chinese regime has been a major beneficiary of low-interest rate policies adopted by Western economies as they rushed to stem the economic fallout from the pandemic. Foreign investors have bought up China’s higher-yield bonds, pumping $135 billion into Chinese bonds in the 12 months ended Sept. 30, 2020, according to Bloomberg.

Di suggested last April that the regime should leverage the opportunities presented by the pandemic to attract more global investors, and release yuan to support foreign countries and companies in need of cash.

According to the data compiled by the International Monetary Institute of Renmin University, the Chinese yuan’s share of global payments increased from 0.02 percent in 2011 to over three percent in 2020.

The yuan, however, still has a way to go to chase down the U.S. dollar’s dominance.

Di suggested the regime should issue loans to developing countries who otherwise would not be able to get loans from developed countries. This way, the regime could collect high-interest payments to offset the cost of relatively high-interest rates China pays on its bonds. But this ploy also faces higher risks of default.

Last April, Di implored the regime to be “extremely giving” to these developing countries. He suggested that Beijing could even sell its vast stash of foreign exchange reserves to provide for these loans.

Di said the flipside of taking on a large number of creditors is that it could push the yuan to strengthen too much and impair the regime’s ability to control the exchange rate. This presents a huge challenge for the regime—which has historically relied on a weak currency to spur exports.

For decades, critics have accused the regime of artificially devaluing its currency to help manufacturers, boosting exports.

Further, creditors will dial-up scrutiny of Chinese financial markets, leaving less room for the regime to manipulate it, Di said.

In the past decades, many foreign investors have been barred by the regime from transferring their proceeds away from the Chinese market (capital controls). Many Western businesspeople have also had their intellectual property stolen by local business partners or officials, and had no recourse due to the lack of rule of law in the country.

In 2019, the regime adopted the Foreign Investment Law, aimed at facilitating and protecting the rights of foreign investors. Those policies, Di said, had worked, citing the surge of foreign investment into China in 2020.

Another key component of the regime’s plan is to leverage Beijing’s Belt and Road Initiative (BRI) to boost the yuan’s circulation in developing countries, Di said.

BRI, previously known as One Belt One Road, is a massive global investment strategy launched by the CCP in 2013 aimed at bolstering its economic and political influence across Asia, Europe, Africa, and South America.

This would facilitate the circulation of yuan within and amongst BRI partner countries, legitimizing the Chinese currency in various niche markets as a form of exchange. As assets and goods are increasingly priced using the yuan, it would form a good basis to springboard further usage of the yuan among non-BRI countries, especially if they wish to do business or trade with BRI partner countries.

“Our target is these BRI partner countries’ equities, not bonds,” Di said in February. “We plan to use these equities to develop a global secondary market that is denominated in Chinese yuan. Then the capital in the world will be attracted to this market, to BRI projects.”

The professor said that foreign economists who think BRI is about chasing natural resources and minerals were wrong. Rather, the regime is interested in leveraging the human resources of the partner countries.

“The source of wealth is humans rather than things,” Di said.

2021-04-01
Previous Post: Arizona Announce Team Who Will Perform Maricopa County Election Audit!
Next Post: VIDEO: Illegal Immigrants Caught On Tape Being Bussed In Given Envelopes And Released Into Texas