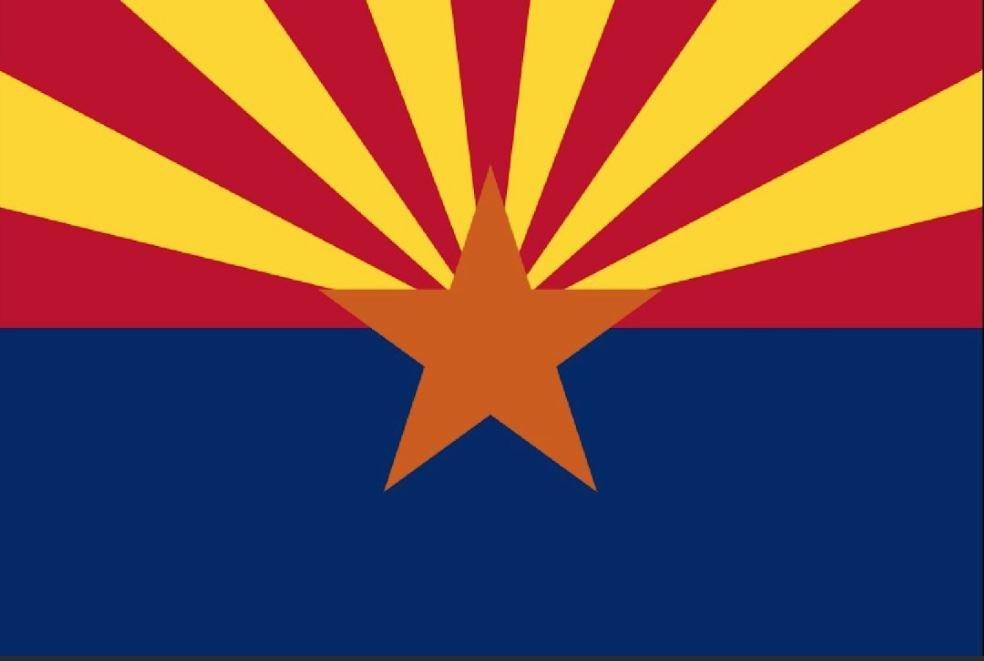 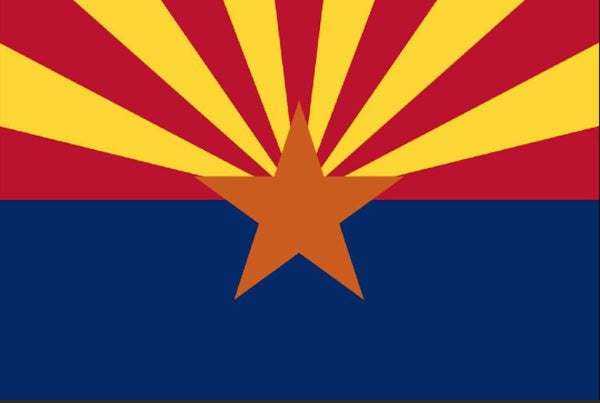 The Republican Senate in Arizona made the courageous decision patriots around the country have been hoping for.  These Republicans decided upon the team who will be performing the upcoming audit in Maricopa County and it’s an excellent list of entities.

The Arizona Senate released the following moments ago: 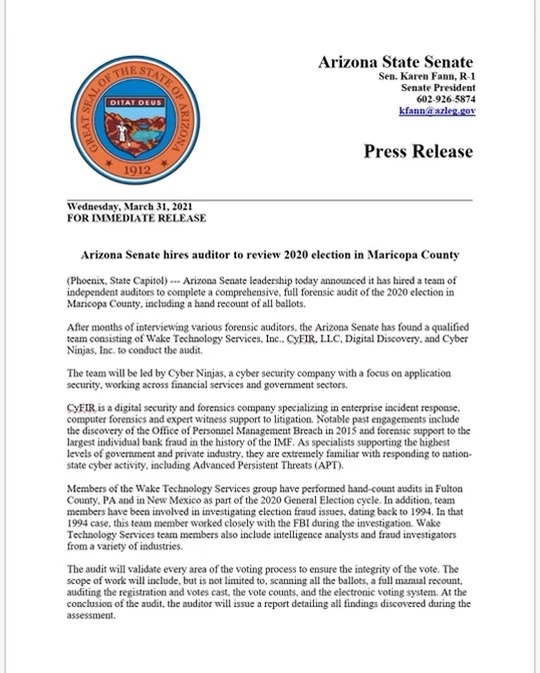 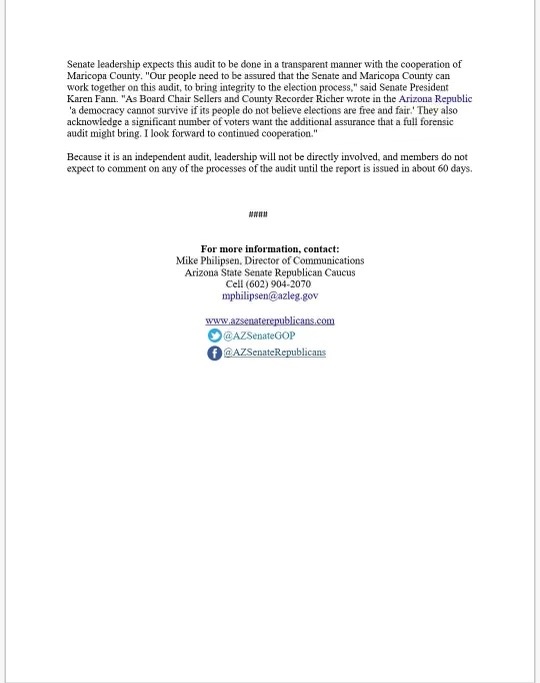 This was great news…. finally.

The Republican Senate in Arizona has more courage today than all the politicians in the entire country combined.  Democrats should have been on board today and the fact that they are absent indicates that they are complicit if any wrongdoing is uncovered. 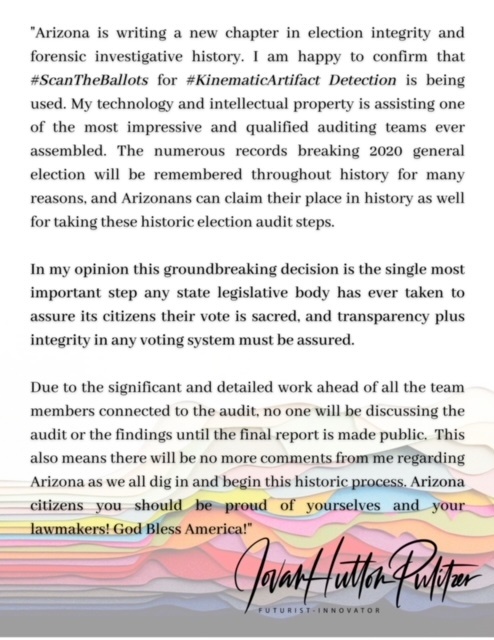 God bless Arizona and the patriots there who demand integrity in elections.  May their efforts find the truth.