More Stinky Michigan House Bills To Screw You Over! 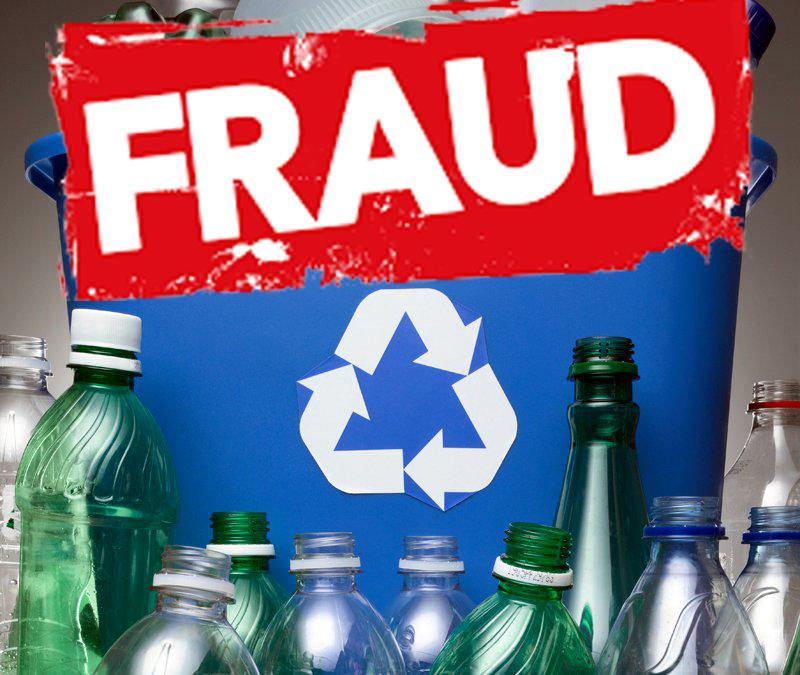 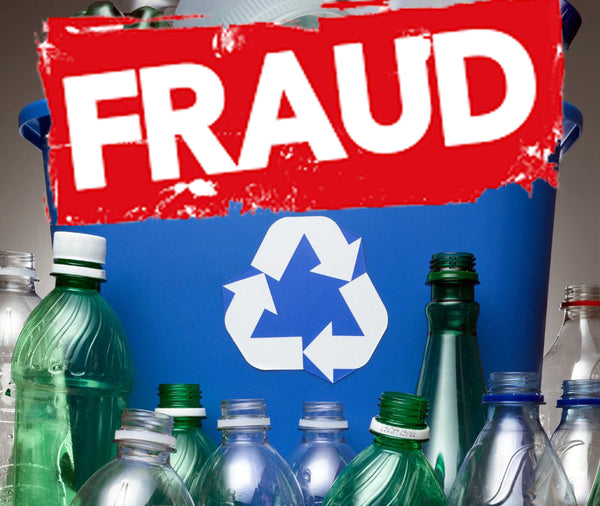 I reported on this before because of discrepancies and a potential conflict of interest with the head chair for the committee that will be hearing these bills, and sponsor for HB-4454, Republican Gary Howell, who not only received donations from Waste Management to help fund his political campaign. But he also received a very large donation (His second largest donation to his campaign) from a Democratic Labor Union.
READ FULL STORY

Does anyone remember Rizzo? 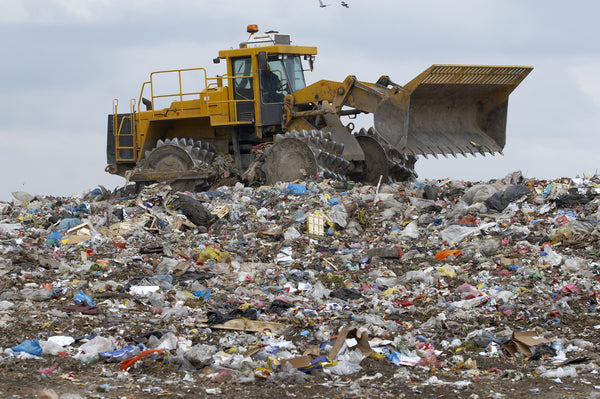 Now we shall go over the Bill Summary to see how these bills are creating more oversight to enforce a monopoly for existing landfills, recycling facilities and composters by increasing licensing and building fees for any potential competition.

Please, I know this stuff can be daunting to say the least, but we must go through these bills to see how they are going to affect us.

(HB-4454 and HB-4455, these bills will ensure that Michigan continues to promote the recycling industry as well as change requirements for solid waste management plans.)

House Bill 4454 and 4455 would designate sections 11502 to 11508 of Part 115 as Subpart 1 (General and Definitions). The bills would amend these sections to modify and add definitions for terms employed in the other bills of the package or elsewhere in Part 115. Notably, HB 4455 would amend the section describing the purpose of Part 115 to include the promotion of recycling and reusing materials, with an ultimate goal of achieving a 45% municipal solid waste recycling rate, with a 30% rate by 2029, through benchmark recycling standards that provide goals and time frames for recycling in certain geographic areas of the state. The bill would also add provisions requiring a materials management plan (MMP), which would replace current requirements for solid waste management plans. MCL 324.11502 and 324.11503 (HB 4454) MCL 324. 11504 et seq. (HB 4455)

(HB-4456 will increase application fees on construction permits. It will also increase a type II and type III landfill operating license, and certain solid waste processing and transfer facility operating licenses by doubling the current amounts. while expanding capabilities to existing industrial waste landfills. This will potentially help to create a monopoly for existing landfills. Also, this will cost the consumer more money in the end!)

Subpart 2 would govern disposal areas other than a solid waste processing and transfer facility or an incinerator that does not comply with the construction permit and operating license requirements within the subpart. Among other things, it would also do the following:

Increase several of the application fees for a construction permit of a disposal area, a type II and type III landfill operating license, and certain solid waste processing and transfer facility operating licenses by doubling the current amounts.
• Allow an existing industrial waste landfill to accept industrial waste or solid waste that originates from an industrial site and is not hazardous waste regulated under Part 111 (Hazardous Waste Management) of NREPA.

(HB-4457 will increase the assurance bond for any new landfills or recycling facilities to $2.0 million, while setting a standardized $20,000 bond any solid waste processing and transfer facility or incinerator. This will make it harder for smaller facilities to be able to meet the requirements needed to operate. )

House Bill 4457 would amend the financial assurance provisions in Part 115 and designate them as Subpart 4 (Financial Assurance). Among other things, the bill would do the following:

Increase the available total financial assurance bond amount to $2.0 million as well as make clear the types of landfills that are subject to the bond.
• Remove the current financial assurance bond rate calculations for a licensed solid waste processing and transfer facility or incinerator and mandate that the bond would be $20,000.
• Increase the listed standard closure and postclosure cost estimates.
• Increase the maximum required fund amount for a landfill or coal ash impoundment.

House Bill 4459 would amend and reorganize provisions of Part 115 as the following:

Subpart 8 (Fund and Grants), which would regulate the Solid Waste Management Fund. Among other things, the provisions would expand the list of purposes money from the fund could be used for (such as education and outreach and a full-time equivalent employee for the Michigan Economic Development Corporation to address recycled materials market development), as well as requiring EGLE to provide grants for new programs (such as the
recycling markets program, recycling innovation program, and recycling access and voluntary participation program).

(HB-4460 will increase costs for government oversight (EGLE), which in turn will cost the taxpayer more money)

House Bill 4460 would increase costs for EGLE by requiring ongoing reports and recordkeeping of materials utilization facilities, including materials recovery facilities, compositing facilities, and innovative technology facilities. The bill would also increase revenue for the department by requiring the owners and operators of these facilities, usually the larger scale facilities, to pay permit fees ranging from $750 to $1,000 for a five-year term (innovative technology facility permits would last for two years). These revenues would be deposited to
the Solid Waste Management Fund, Perpetual Care Account like landfill operating permits.

(HB-4461 will create more grants, which will cost the taxpayer more money)

House Bill 4461 would establish a materials management planning grant program for counties or their designees. Grants would be used to cover costs incurred in the preparation, implementation, and maintenance of materials management plans. Program funding would be contingent on appropriation by the legislature and may be supported by the expanded uses of (HB 4459) and increased revenue from (HB 4456) the Solid Waste Management Fund, Solid
Waste Staff Account.

The Real Reason For This Bill

One reason is a supply and demand situation.  The demand to purchase recyclables has drastically dropped.  So the way to recoup on lost revenue is to stick it to the State Government, which in turn sticks it to the Taxpayer, YOU!

Not only that, the Recycling industry may not be what you think it is!

Like I said before, these bills are creating more oversight to enforce a monopoly for existing landfills, recycling facilities and composters by increasing licensing and building fees for any potential competition.

If this bothers you as much as it does me, then I suggest you write to your district and state representatives and let them know!

To the Keyboard Warriors out there that feel nobody is doing anything, this is your chance to do something!

IT STARTS WITH YOU!

You can start by sharing this article so people know this information and how to write their reps!