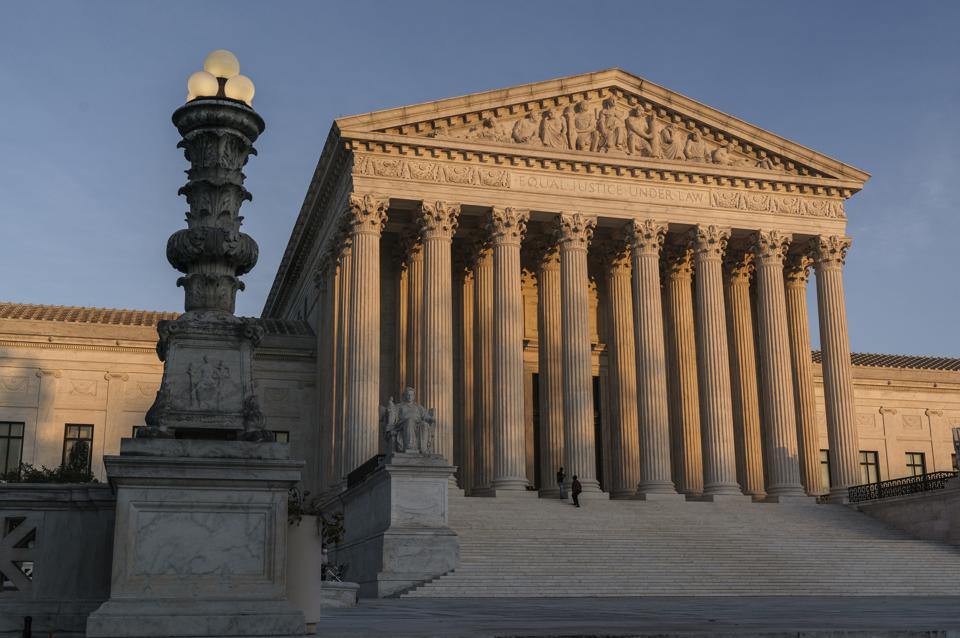 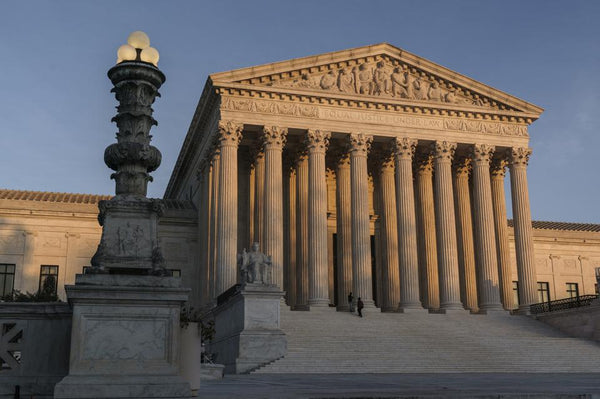 On Monday, following their inaction last week, the US Supreme Court rejected without comment or explanation, lingering 2020 election challenges by Attorney Sidney Powell in Arizona and Wisconsin.

The Supreme Court rejected two mandamus petitions that Sidney Powell and other “Kraken”-aligned lawyers filed in late December. Those cases were stylized as In re Tyler Bowyer, et al. and In Re William Feehan. The cases took issue with the election results in Arizona and Wisconsin, where Trump lost to Joe Biden.

“The petitions for writs of mandamus are denied,” the court said Monday. That’s it, that’s the order.

The matter-of-factness and brevity stands in stark contrast to the urgency and “public importance” that the lawyers communicated in the since-dismissed petitions.

“A submission directly to this Court seeking an extraordinary writ of mandamus is unusual, but it has its foundation. While such relief is rare, this Court will grant it ‘where a question of public importance is involved, or where the question is of such a nature that it is peculiarly appropriate that such action by this Court should be taken,’” each of the mandamus petitions said.