FBI Cannot ‘Disclose the Cause of Death’ of Officer Brian Sicknick: Director Wray 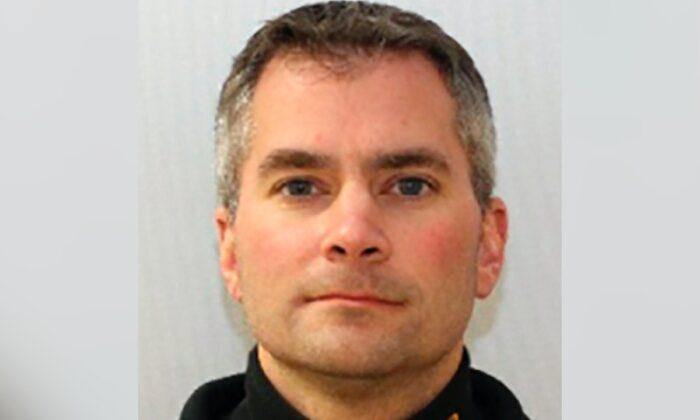 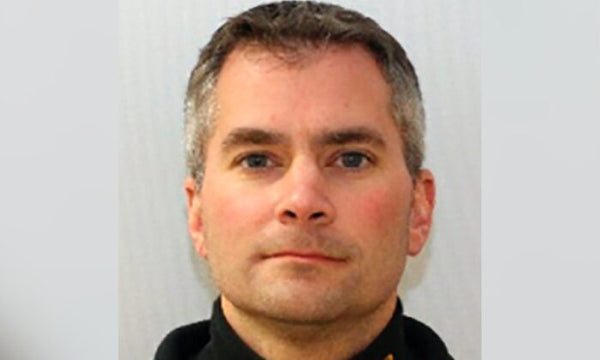 The FBI “cannot disclose the cause of death” of U.S. Capitol Police officer Brian Sicknick, after The New York Times and other news outlets either retracted or updated reports claiming he was killed by being hit with a fire extinguisher during the Capitol riots on Jan. 6.

FBI Director Christopher Wray responded to a question from Sen. Chuck Grassley (R-Iowa) during a Senate hearing on Tuesday about whether the agency has determined Sicknick’s cause of death. Grassley noted “conflicting reports” about his cause of death and whether there is a homicide investigation.

“There is an ongoing investigation into his death,” Wray said, adding that “I certainly understand … and appreciate the keen interest in what happened to him.”

But despite Wray’s testimony, it’s still unclear whether the FBI does not know Sicknick’s cause of death or whether the agency simply will not disclose it.

Sicknick’s death was invoked a number of times by lawmakers in Congress during former President Donald Trump’s impeachment and trial as they tried to portray the riots as an insurrection that resulted in the loss of lives, repeating claims from The New York Times that Sicknick was beaten by a pro-Trump supporter during the riots. The New York Times later updated its story to say “new information has emerged regarding the death of the Capitol Police officer Brian Sicknick that questions the initial cause of his death provided by officials close to the Capitol Police.”

That narrative also suffered a major setback last week when Sicknick’s mother, Gladys, told the Daily Mail that her son wasn’t hit on the head.

“He wasn’t hit on the head, no. We think he had a stroke, but we don’t know anything for sure,” Gladys Sicknick told the outlet in an exclusive interview on Feb. 22. “We’d love to know what happened,” she said.

Sicknick’s brother also appeared to dispute the reports about his death in early January. “[Officer Sicknick] texted me last night and said, ‘I got pepper-sprayed twice,’ and he was in good shape,” Ken Sicknick said to news outlets last month, appearing to dispute key details of the original NY Times report.

The Capitol Police said last week that the medical examiner’s report on Sicknick’s death is not yet complete.

“We are awaiting toxicology results and continue to work with other government agencies regarding the death investigation,” the agency said in a statement.

Meanwhile, Wray described the Jan. 6 incident as “domestic terrorism” and claimed it coincided with the rise of white nationalism and extremism in the United States in recent years.

“One of the things we struggle with in particular is that more and more, the ideologies if you will, that are motivating these violent extremists are less and less coherent, less and less linear, less and less easy to pin down,” Wray told senators.