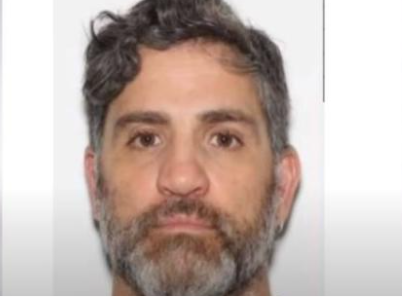 The FBI and mainstream media still refuses to report on the Antifa-BLM gathering at the Washington Memorial at 11 AM on January 6th before the raid on the US Capitol.

According to Politico Proud Boys member Dominic Pezzola is being held in solitary confinement after he broke a window at the US Capitol.

Pezzola faces possibly 20 years in prison for charges of conspiracy, assaulting or impeding officers, civil disorder, entering a restricted building or grounds and obstruction of an official proceeding.

Members of the neo-fascist group spent months fundraising for and planning the group’s participation in the Capitol assault, according to a pre-trial detention filing made on Monday for one of the organization’s leaders, Ethan Nordean…

…Nordean, dressed in all black and wearing a tactical vest, instructed his fellow members on how to use encrypted communications and the military-style equipment they had acquired. He then issued specific orders: “split up into groups, attempt to break into the Capitol building from as many different points as possible, and prevent the Joint Session of Congress from Certifying the Electoral College results,” prosecutors said.

When they reached the Capitol building, the Proud Boys did just as they had been instructed. Spread across the campus en masse, members of the organization – along with a growing number of other pro-Trump protesters – forced their way through Capitol Police officers and metal barriers.

It was a Proud Boy – Dominic Pezzola – who broke open a window with a riot shield he had taken from an officer earlier that day. Pezzola has been kept in solitary confinement for 23 hours a day while he awaits his trial, Politico reported. He is one of the growing number of Capitol rioters arrested that day who have publicly blamed Trump for their participation in the siege.