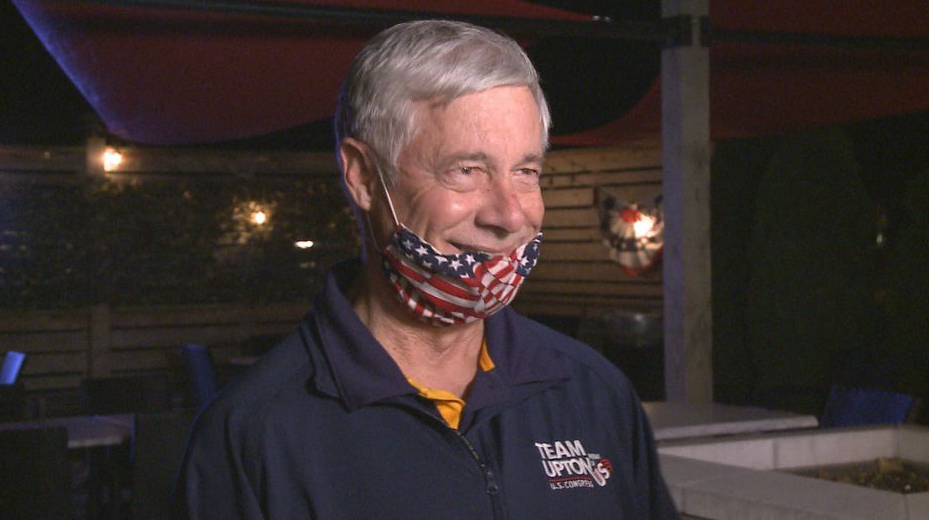 LANSING- As expected, Congressman Fred Upton (R) continues to sell out Michigan and America. Upton was one of the 13 Republicans that voted for the Build Back Better plan, which passed the House late last night. 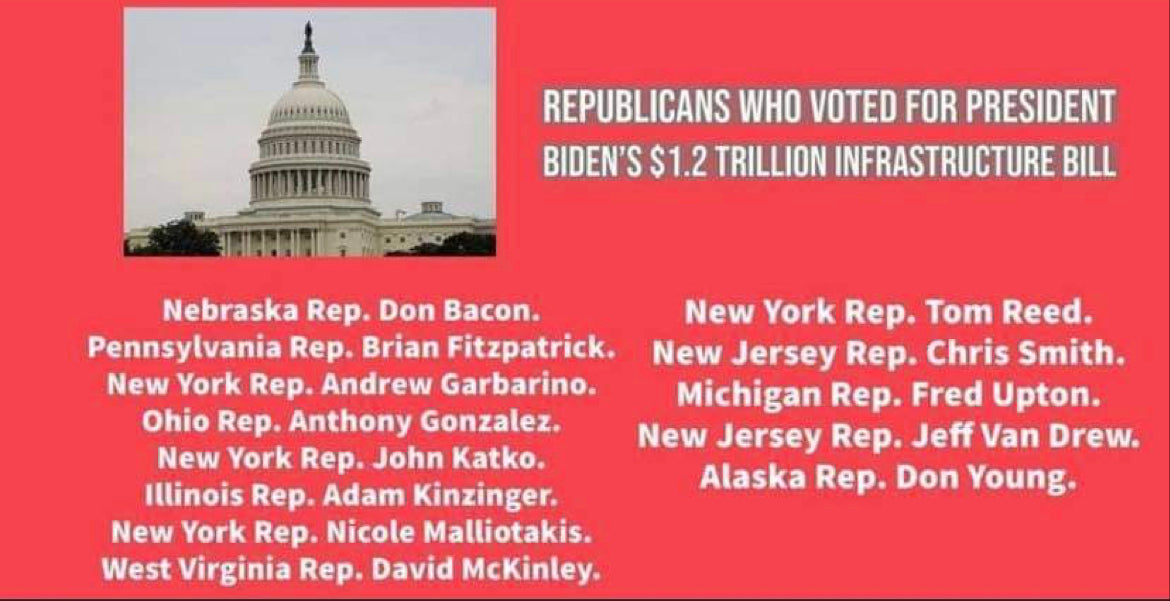 And this is just naming a few. According to GovTrack.us, Upton ranks 15th most politically left compared to House Republicans.