ANOTHER UAM BREAKING: We Have Obtained The Leaked List Of Deceased Voters! 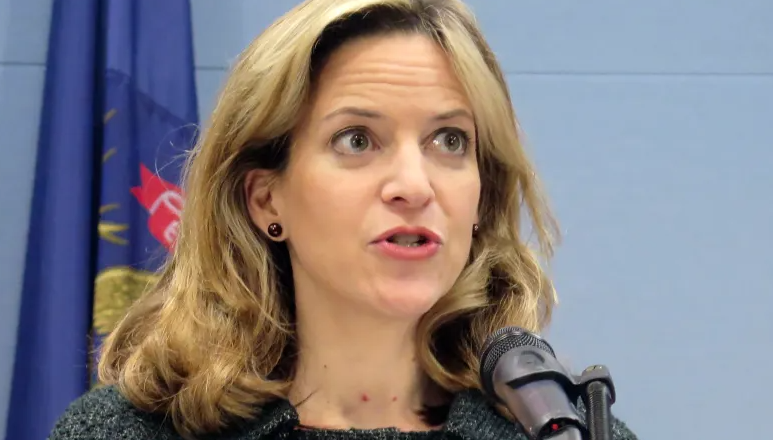 Well, it just happens that we were kindly given a copy of the list of deceased voters. Check it out HERE.

If you notice, many of the ballots of the deceased voters were BOTH sent and received on the SAME DAY, or the day after. The postal service sure provided expedient service, let alone during a pandemic! Not to mention there are also duplicate ballots received and sent BY THE SAME PERSON!!!

See below an example from one voter, which had registered from 2 different zip codes: 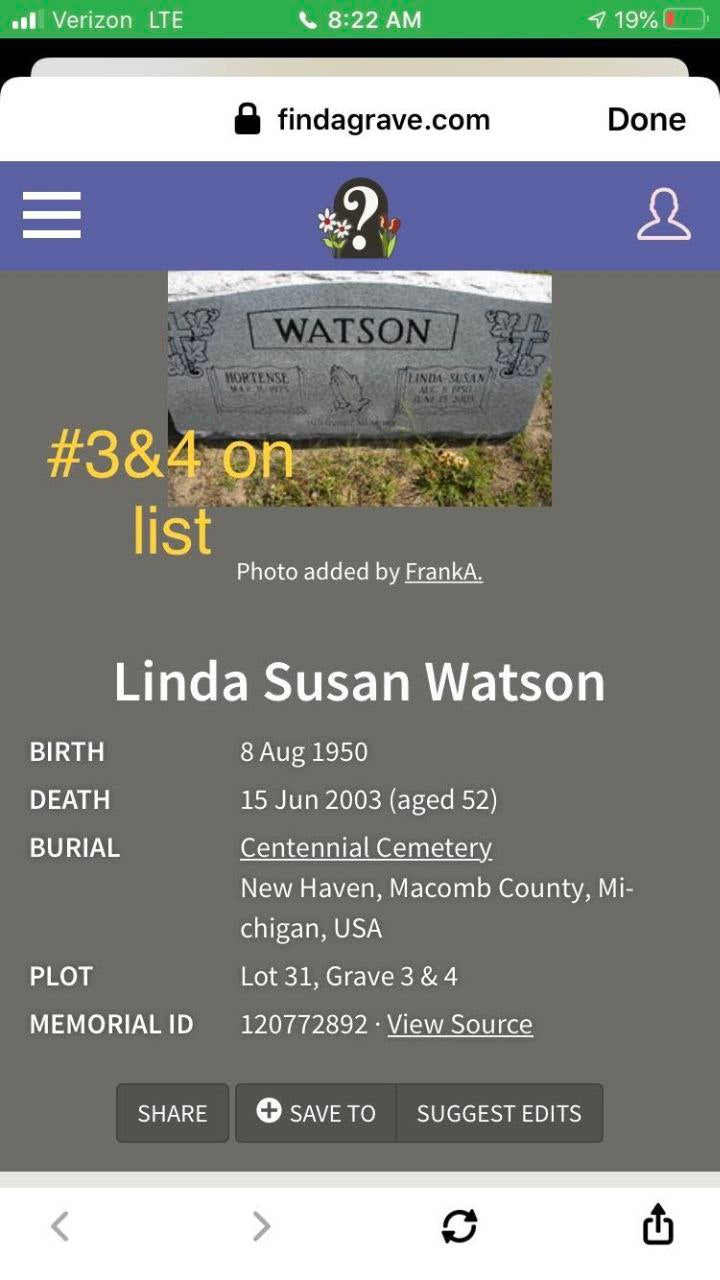 Not only that, but Dominion conveniently renewed and upped its contract with the State of Michigan in June of 2020 by $800,000! 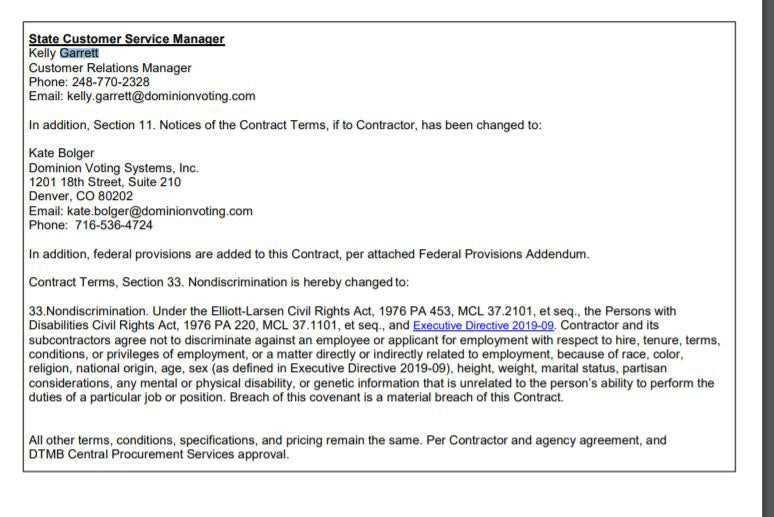 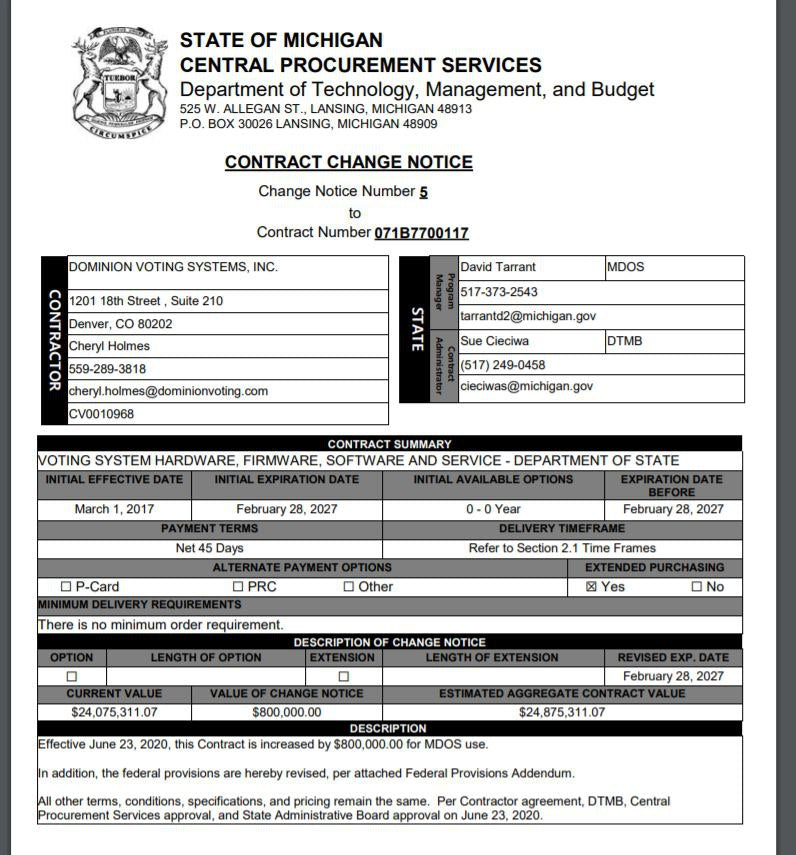 According to Breitbart, the law firm, Public Interest Legal Foundation (PILF), which is solely dedicated to election integrity, first reportedly notified Benson about the potential of deceased voters in September 2020 after extensively reviewing and cross referencing state records.

According to the lawsuit, PILF was repeatedly met with resistance by the Secretary of State’s office and was even allegedly denied a records request. As a result of Benson’s refusal to change or comply, the firm had to repurchase voter data reports several times over the course of a year to make sure its investigation was up to date. PILF said in the lawsuit:

The Foundation has spent many thousands of dollars reviewing Michigan’s election procedures and documented failures to maintain an accurate and correct voter roll as required by the NVRA [National Voter Registration Act of 1993]. Defendant’s unlawful list maintenance program has forced the Foundation to incur substantial costs comparing Michigan’s voter rolls to the Social Security Death Index, various commercial databases, and other sources in order to identify deceased registrants.

“For example, the Foundation discovered one registrant who, if alive today, would be 100 years old. She died over two decades ago but remains an active voter on Michigan’s voter rolls. The Foundation even found her obituary from the Detroit Free Press,” according to the firm.

PILF found another registrant who would be 108-years-old if she were still alive.