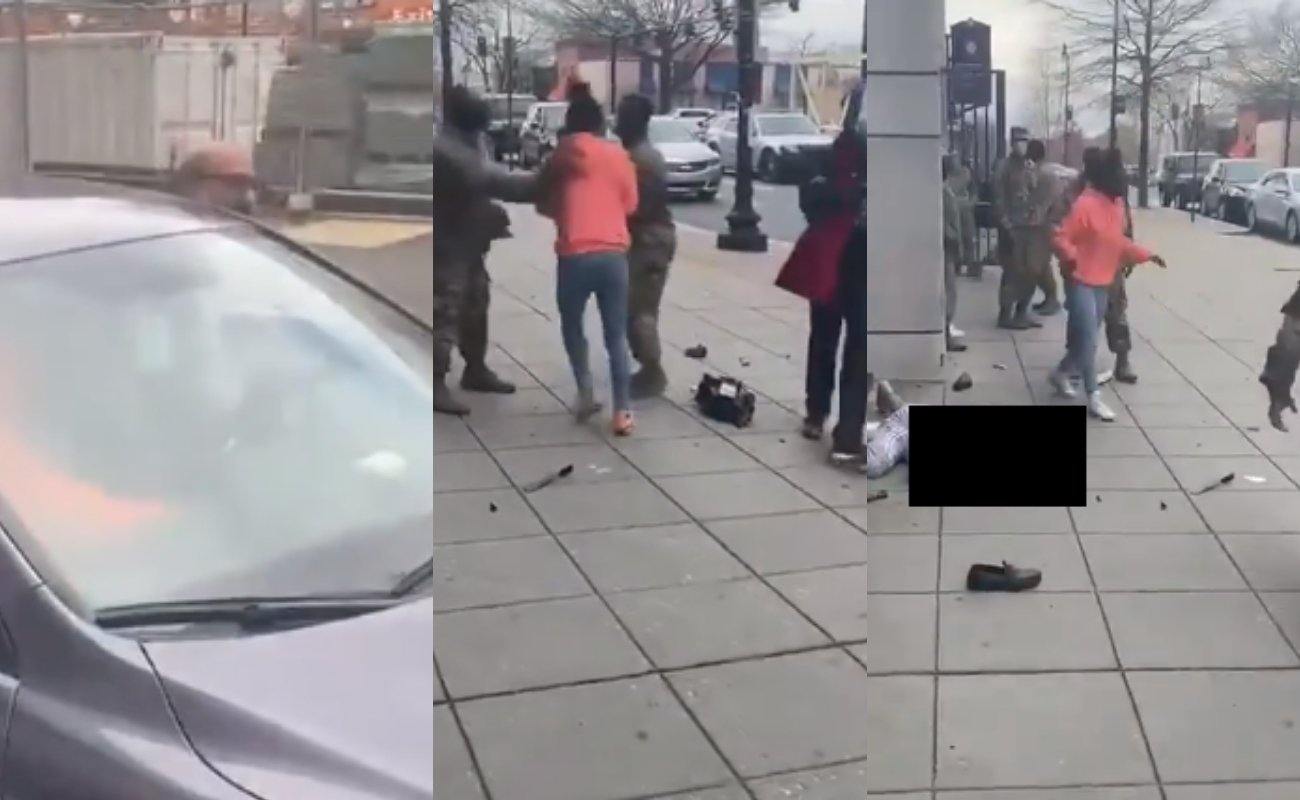 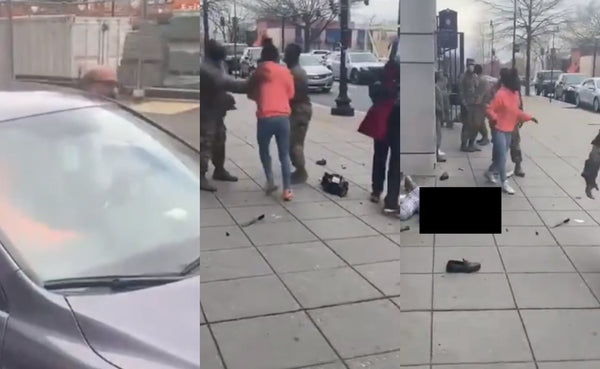 Horror Caught on Video: 13 and 15 Year Old Girls Murder Uber Eats Driver in DC, Walk Past His Body to Look for Cellphone

Two young teenage girls have been charged with felony murder after killing a man in DC during an armed carjacking.

Instead of fleeing the scene after the car crashed and rolled on its side, one of the girls began looking for her cellphone that was in the vehicle — while walking nonchalantly past their victim’s body.

Their Pakistani victim, Mohammad Anwar, 66, of Springfield, Virginia, was driving for Uber Eats when the girls attempted to steal his car and tased him.

The horrific scene was caught on camera by a witness.

Warning, the video is extremely graphic and disturbing:

The incident took place on Tuesday and murder charges were announced on Wednesday.

“We are devastated by this tragic news and our hearts go out to Mohammad’s family during this difficult time,” an Uber spokesperson said, according to affiliate WTOP. “We’re grateful the suspects have been arrested and thank the Metropolitan Police Department for their diligence with this investigation.”