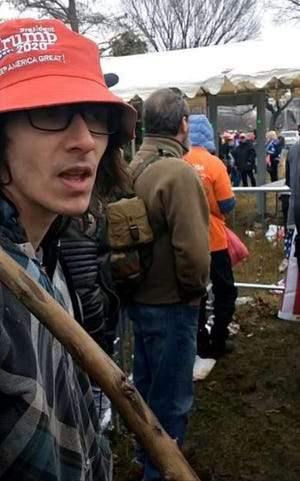 F.B.I. Proves Itself Again By Wasting Your Tax Money!

What is the F.B.I doing exactly?  Why are they wasting such valuable resources by going after people who have done less than what has been done before? 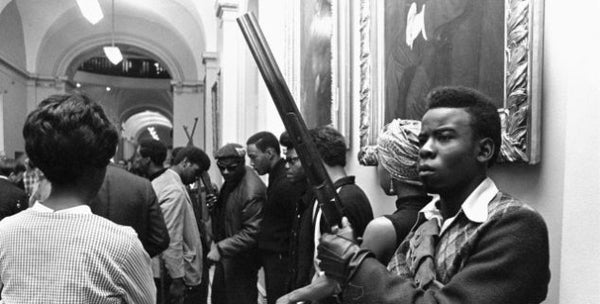 Armed Black Panthers in the Capitol, 50 years on 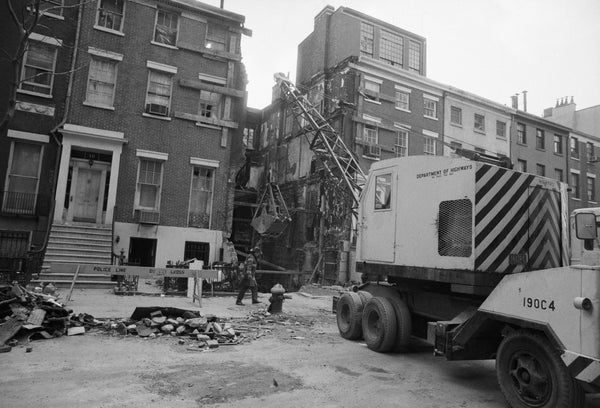 Not only this, but why did the F.B.I allow this to happen when they not only had prior knowledge, but did nothing to prevent it from happening?

F.B.I. Warned of Violence Before Siege; More Arrests Made

Not only this, but why are the Antifa and BLM members who were seen, admitted and even orchestrated the breach not being charged with crimes?

Honestly, the F.B.I. has become nothing but Political Henchmen for a bigger agenda.

VIDEO: CHINA HAS DONE THIS BEFORE! Planned Infiltration Into Protest To Incite Violence

While the F.B.I. continues to ignore real issues like;

Hunter Biden and his dealings with China and Pedophilia, Illegal Drugs

Deloitte and how they continue to rip off the world with C.I.A.

The media and how they continue to violate FCC rules

Instead, the F.B.I. wants to waste resources on this: 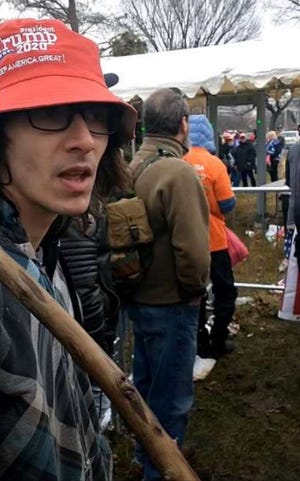 Two informants known as W-1 and W-2, who tipped off the F.B.I. are included in the Statement Of Facts.

Charges are as follows:

Violation of 40 U.S.C. §§ 5410(d) which makes it a crime to step or climb on, remove, or in any way injure any statue, seat, wall, foundation, or other erection or architectural feature, or any tree, shrub, plant or turf in the Capitol Grounds.