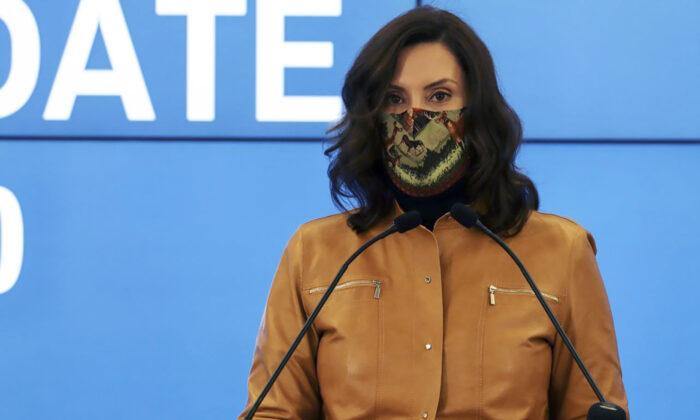 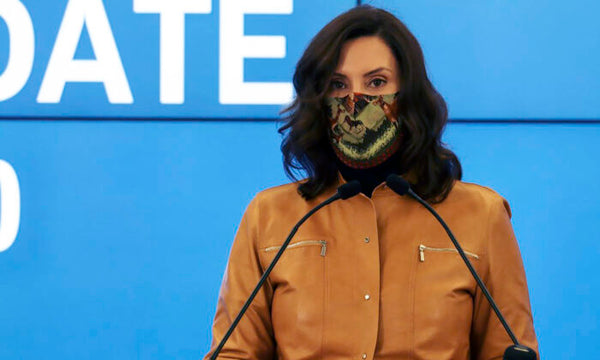 Republican state legislators in Michigan are calling for an investigation over Gov. Gretchen Whitmer’s role in CCP virus-related deaths among nursing home residents.

Whitmer, a Democrat, issued an executive order (pdf) in April 2020 to designate 21 nursing homes as “regional hubs,” which were expected to provide care for both seniors recovering from the CCP (Chinese Communist Party) virus and those who didn’t have the virus. According to the order, the hubs were chosen based on their capability to house patients who had tested both positive and negative for the virus in properly separated units or buildings.

In separate letters (pdf) sent to Michigan Attorney General Dana Nessel and the U.S. Department of Justice Wednesday, a group of eight Republican lawmakers called for a “full investigation” into Whitmer’s handling of long-term care patients during the pandemic, arguing that her regional hub policy resulted in deaths that could have been avoided.

“Gov. Whitmer’s regional hub policy placed patients with and without COVID-19 in the same facilities and may have exacerbated the death toll in those facilities,” the letter states, noting that moving residents around the state between facilities and hospitals may have significantly increased exposure of those seniors to the virus.

The lawmakers also highlighted the “discrepancies” in how CCP virus infections and deaths were reported by the nursing homes. They said that when a patient was transferred to a hospital and received a positive test result there, some nursing home facilities added that to their numbers, while others didn’t. They suspected that similar discrepancies might have also occurred in the reporting of deaths after transfer.

Specifically, the lawmakers want to investigate the processes and policies that may have contributed to the spread of the virus among Michigan’s nursing home residents, the accuracy of the data reported by the governor’s office, and how well the state complied with federal health guidelines and the Freedom of Information Act.

In August 2020, the Justice Department requested governors of states which had “issued COVID-19 orders that may have resulted in deaths of elderly nursing home residents,” namely Michigan, New Jersey, New York, and Pennsylvania, to turn over data on deaths in those long-term care facilities. Whitmer, joined by New York Gov. Andrew Cuomo, pushed back against those inquiries, arguing that they were but a “nakedly partisan deflection” targeting states run by Democrats.

“The fact that this letter was sent during the middle of the Republican National Convention week to four Democratic governors should make it crystal clear that this is nothing more than election-year politics by an administration that is more concerned with the president’s re-election campaign than protecting Michigan seniors,” Whitmer said at the time.