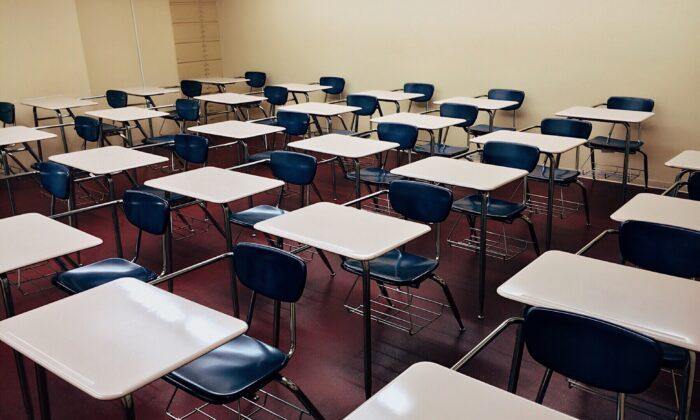 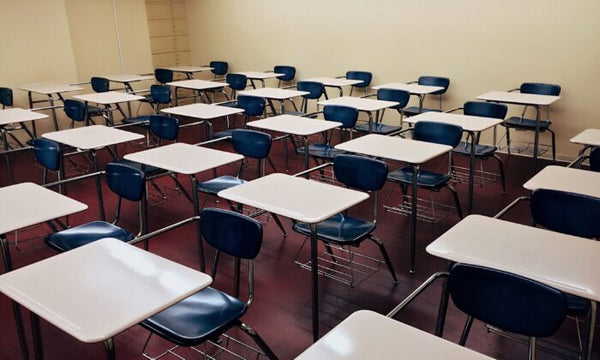 Boston Public Schools (BPS) are halting a selective program for high-performing kids in grades four through six because of a lack of racial equality in the makeup of the student population, local media have reported.

The program, known as Advanced Work Classes (AWC), will be paused for a year, reported PBS-affiliate WGBH.

“There’s been a lot of inequities that have been brought to the light in the pandemic that we have to address,” Superintendent Brenda Cassellius told the outlet. “There’s a lot of work we have to do in the district to be anti-racist and have policies where all of our students have a fair shot at an equitable and excellent education.”

According to the school district’s website (pdf), the AWC is a full-time program that provides an “accelerated academic curriculum for highly motivated and academically capable students.” Students who wish to participate need to take the popular Terra Nova 3 standardized test, and those who meet the score requirement will be put into a lottery conducted by the central administration office, and lottery winners receive letters inviting them to apply to the program.

The decision to pause the AWC is based on a district analysis of the program, which found that more than 70 percent of the students enrolled were Asian or white. By contrast, a Massachusetts state analysis of the BPS suggests that out of the district’s 48,000 students in school year 2020-21, 42 percent are Hispanic, 29 percent are black, 15 percent are white, and only 9 percent are Asian.

A BPS spokesperson told WGBH that there will be no new students admitted for fifth or sixth grade but those already in class will be allowed to continue. New fourth-grade students will be admitted by standards to be determined by individual schools.

The fate of the AWC will be decided by a district working group by May, the spokesperson said.

Similarly, New York City last month replaced the admission test to its Gifted and Talented program with a lottery, as part of Mayor Bill de Blasio’s effort to ease what he considers is a problem of racial disparity.

The G&T program, which offers specialized instruction and enrichment opportunities for young learners deemed exceptional, admits students based on a single, high-stakes entrance exam. The de Blasio administration, over the past two years, has argued that the program’s admission format unfairly favors affluent white and Asian middle-class families.

In 2019, de Blasio’s School Diversity Advisory Group, which was tasked with providing recommendations to reduce segregation in city schools, recommended the elimination of the G&T program. The advisory panel highlighted the fact that black and Hispanic students make up only 27 percent of students in those gifted classes, even though they account for about 70 percent of students citywide.