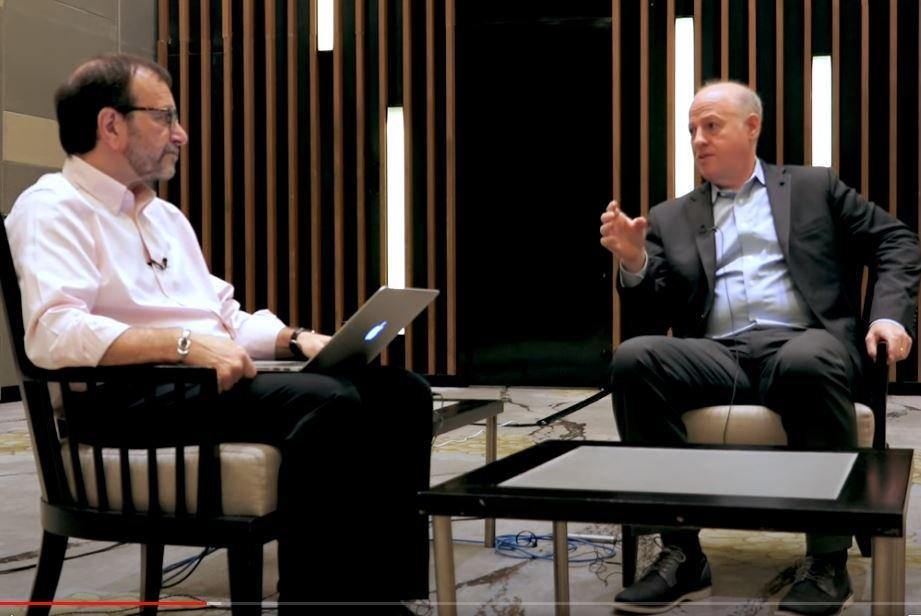 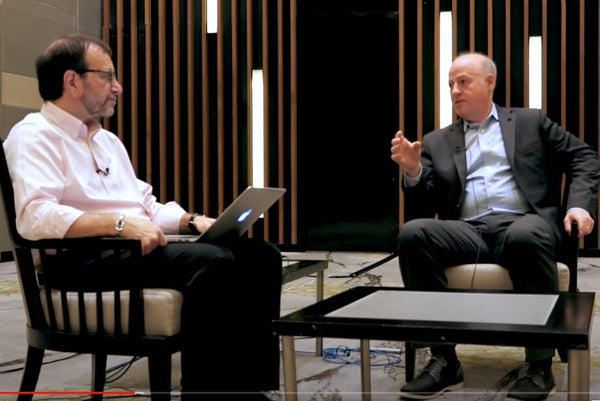 For nearly a year now The Gateway Pundit has been reporting evidence that the COVID-19 Virus originated in a Wuhan, China laboratory.

Our first report was back on April 9, 2020 whee we confirmed Dr. Shi Zhengli ran the coronavirus program at the Wuhan lab AFTER her program was shut down in the US due to a prior leak that killed a researcher!

HUGE EXCLUSIVE: Chinese Doctor Shi Zhengli Ran Coronavirus Research in Wuhan After US Project Was Shut Down by DHS in 2014 for Being Too Risky — PRIOR LEAK KILLED RESEARCHER

As early as 2018 US State Department officials warned about safety risks at the Wuhan Institute of Virology lab on scientists conducting risky tests with the bat coronavirus. US officials made several trips to the Wuhan laboratory.

Despite the warnings the US National Institute of Health (NIH) under Dr. Anthony Fauci awarded a $3.7 million grant to the Wuhan lab studying the bat virus.  This was after State Department warned about the risky tests going on in the lab.

This is unbelievable!
The deadly China coronavirus that started in China sometime in late 2019 has now circled the globe.  Evidence suggests that the coronavirus didn’t come naturally.  We still don’t know whether the deadly virus was leaked intentionally or if it was an accident.

** And yet as recently as February 9, 2021, the World Health Organization (WHO) has denied the coronavirus leaked from a lab in Wuhan!

But now a video has surfaced from December 2019 of WHO official Peter Daszak admitting to coronavirus manipulation at the Wuhan Lab before the pandemic was announced.

The video was recorded at the Nipah Virus international conference in Singapore on December 9 and 10, 2019.

At 29:52 mark of the video the WHO official says, “coronaviruses are pretty good… you can manipulate them in the lab pretty easily… the spiked proteins drive a lot about what happens. You can get the sequence you can build the protein, we work with Ralph Baric at UNC to do this, insert into the backbone of another virus and do some work in a lab.”

This is an explosive development.

Video taken just days before the start of the coronavirus pandemic shows a current World Health Organization (WHO) inspector discuss the testing of modified coronaviruses on human cells and humanized mice in the Wuhan Institute of Virology (WIV), just weeks before the first cases of COVID-19 were announced in the city of Wuhan itself.

In a video that was originally taken on Dec. 9, 2019, three weeks before the Wuhan Municipal Health Commission announced an outbreak of a new form of pneumonia, virologist Vincent Racaniello interviewed British zoologist and president of EcoHealth Alliance Peter Daszak about his work at the nonprofit to protect the world from the emergence of new diseases and predict pandemics. Since 2014, Daszak’s organization has received millions of dollars of funding from the U.S. National Institutes of Health (NIH), which it has funneled to the WIV to carry out research on bat coronaviruses.

In the first phase of research, which took place from 2014 to 2019, Daszak coordinated with Shi Zhengli, (石正麗), also known as “Bat Woman,” at the WIV on investigating and cataloging bat coronaviruses across China. EcoHealth Alliance received US$3.7 million in funding from the NIH for this research and 10 percent was channeled to the WIV, reported NPR.

The second, more dangerous phase, which started in 2019, involved gain-of-function (GoF) research on coronaviruses and chimeras in humanized mice from the lab of Ralph S. Baric of the University of North Carolina. Funding for the program was withdrawn by the NIH under the Trump administration on April 27 amid the pandemic.

At the 28:10 mark of the podcast interview, Daszak states that researchers found that SARS likely originated from bats and then set out to find more SARS-related coronaviruses, eventually finding over 100. He observed that some coronaviruses can “get into human cells in the lab,” and others can cause SARS disease in “humanized mouse models.”…

…Controversially, Daszak has been included among a team of experts from the WHO that has finally been allowed by Beijing to investigate the origin of the outbreak of COVID-19, over a year after it started.

Here is the full video that is still up on YouTube for the moment.

We are downloading a copy of this video for when the globalist elites or Google leftists remove it from YouTube.