Michigan Senator Charged With Assualt For Grabbing A Nurse 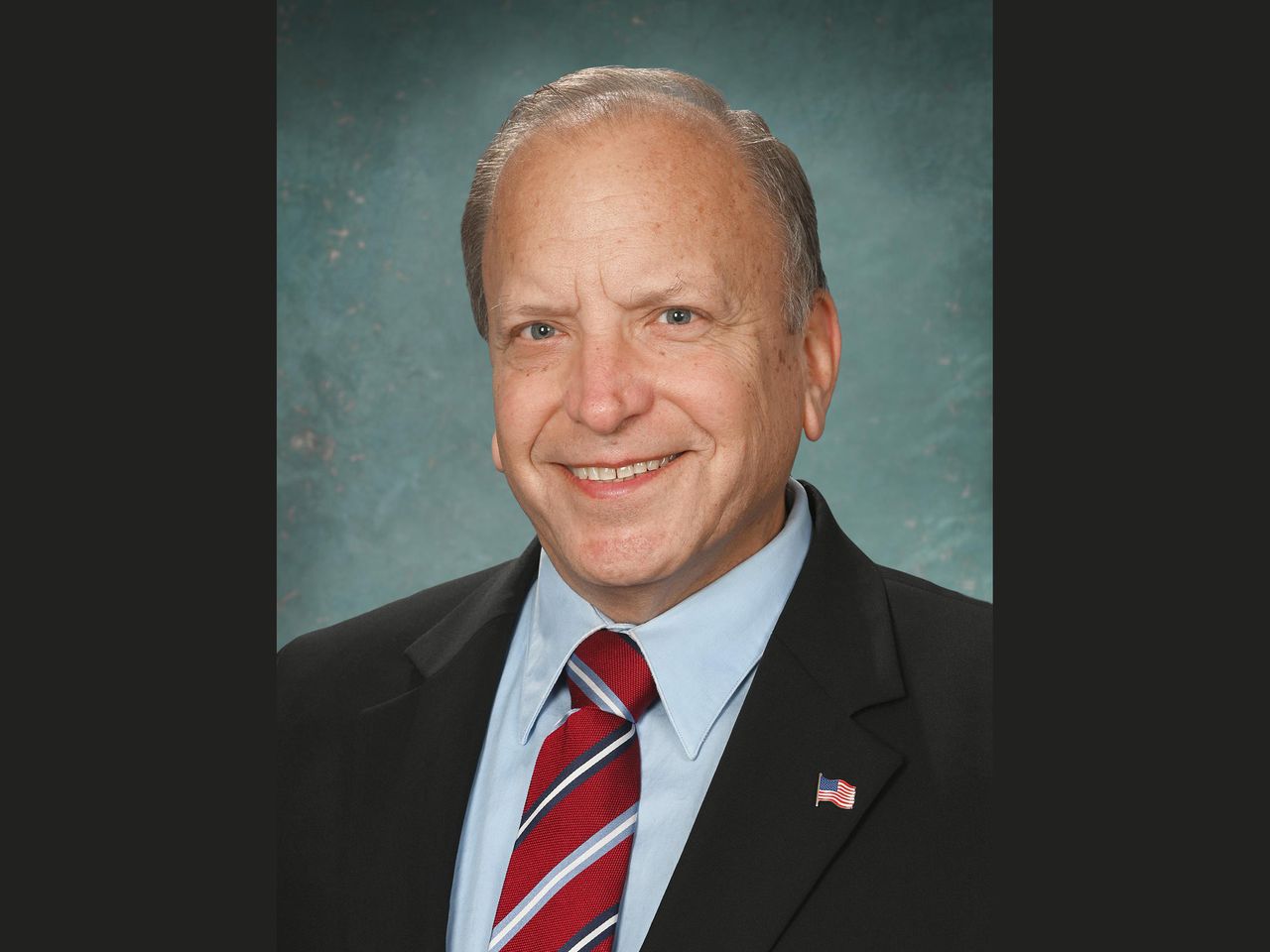 Michigan state Sen. John Bizon, R-Battle Creek, has been charged with misdemeanor assault after a nurse practitioner accused him of inappropriately touching her during an August medical visit.

A police report dated Aug. 17 details an incident at a health care facility in Marshall, where a nurse practitioner alleged Bizon on Aug. 14 touched her inappropriately while discussing medications with him, pulling him close to her and squeezing her waist.

The police report doesn’t say what Bizon came in for but said Bizon reported he tested for COVID-19, had been in quarantine since Aug. 14 and couldn’t meet with law enforcement for an interview.

The nurse told police in the report she was so shocked by the incident that she didn’t tell him to stop. When she recommended over-the-counter medication for his symptoms, she said he questioned her decision and became visibly angry.

The medical assistant told police that when she had taken Bizon’s vitals for the appointment, he grabbed her arm and said, “My blood pressure is up because she was in the room.”

Bizon is scheduled for arraignment Jan. 19.

He is a medical professional, an otolaryngologist, which treats the ears, nose and throat. He is a past president of both the Michigan State Medical Society and the Calhoun County Medical Society. He chairs the state Senate’s Families, Seniors, and Veterans Committee, and serves on the Energy and Technology, Health Policy and Human Services and Oversight committees.

2021-11-16
Previous Post: What’s Going On With The Grassroots And The Forensic Audit?
Next Post: CDC To Probe Massive Flu Outbreak At The University of Michigan