CDC To Probe Massive Flu Outbreak At The University of Michigan 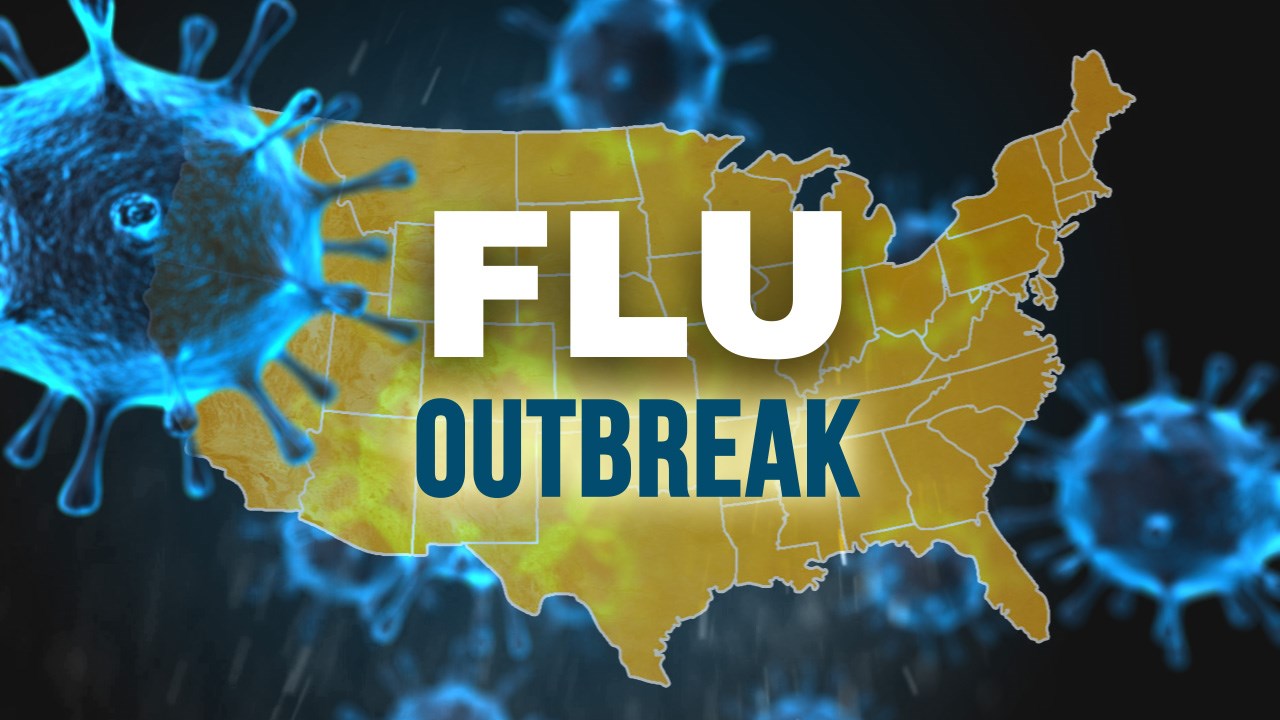 A sudden surge of influenza cases on the University of Michigan’s Ann Arbor campus has drawn the attention of the Centers for Disease Control and Prevention (CDC), which has now deployed a team of experts to investigate the outbreak.

The campus’s first flu case was flagged on Oct. 6, and, since then, the University Health Service (UHS) has diagnosed 528 additional people with influenza, according to The University Record, the university’s news service. During the week of Nov. 1, 27.2% of the flu tests given came back positive, with a total of 198 new flu cases identified on the campus. And the week of Nov. 8, the test positivity rate shot up to 37%, when 313 additional people were diagnosed with flu.

Local health officials worked with the School of Public Health and Michigan Medicine researchers to identify the strain of flu behind the outbreak, concluding it was a subtype of influenza A virus called H3N2. Some 77.1% of the campus cases occurred in individuals who had not received this year’s flu vaccine.

“While we often start to see some flu activity now, the size of this outbreak is unusual,” Dr. Juan Luis Marquez, medical director with the Washtenaw County Health Department (WCHD), told The University Record. “This outbreak doesn’t necessarily have an immediate impact on the broader local community, but it does raise concerns about what the flu season may bring.”

To learn more about the outbreak, the university just launched an investigation in partnership with the CDC, WCHD and the Michigan Department of Health and Human Services. During the investigation — called an Epi-Aid (short for Epidemiologic Assistance) — CDC officials will visit the site for one to three weeks to address what is considered an urgent public health problem.

The investigation team will assess how quickly the flu is spreading on campus and what factors appear to increase the risk of transmission. The team will also evaluate flu vaccination status in the campus community and collect swab samples from those infected with the flu, in order to examine the circulating strains of influenza virus. These data should give valuable insight into the effectiveness of this year’s flu vaccine and could provide clues as to what flu season might look like for the rest of the country, according to The University Record.

As the investigation unfolds, “most importantly, we strongly recommend anyone not yet vaccinated against seasonal flu to do so,” Marquez told The University Record. “And anyone at higher risk of severe flu complications should talk to their doctor about prescription antiviral medications at the first sign of flu symptoms.”