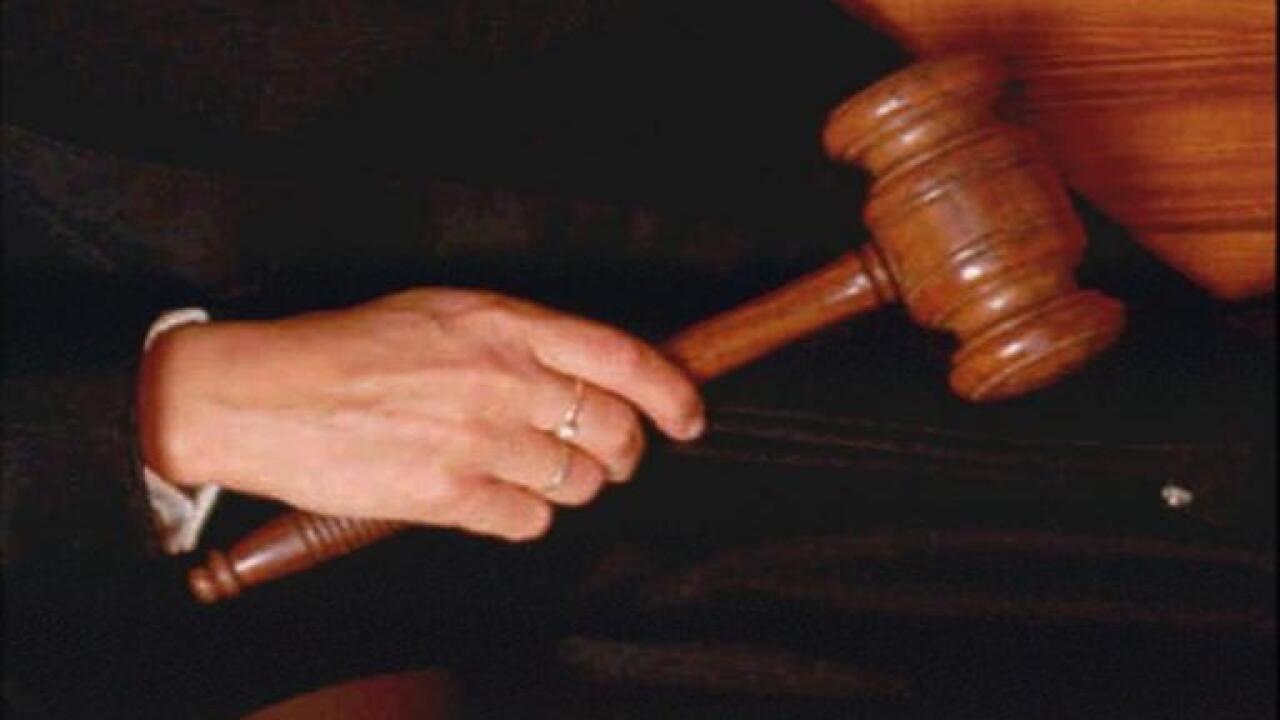 DETROIT (AP) — Michigan’s newest federal judge has been sworn into office just days after being confirmed by the U.S. Senate.

Shalina Kumar, took the judicial oath during a Thursday ceremony at the federal courthouse in Detroit.

Kumar said in a statement that she was deeply humbled by the faith and trust President Joe Biden and senators had given her.

Kumar will be based at the U.S. Courthouse in Flint.