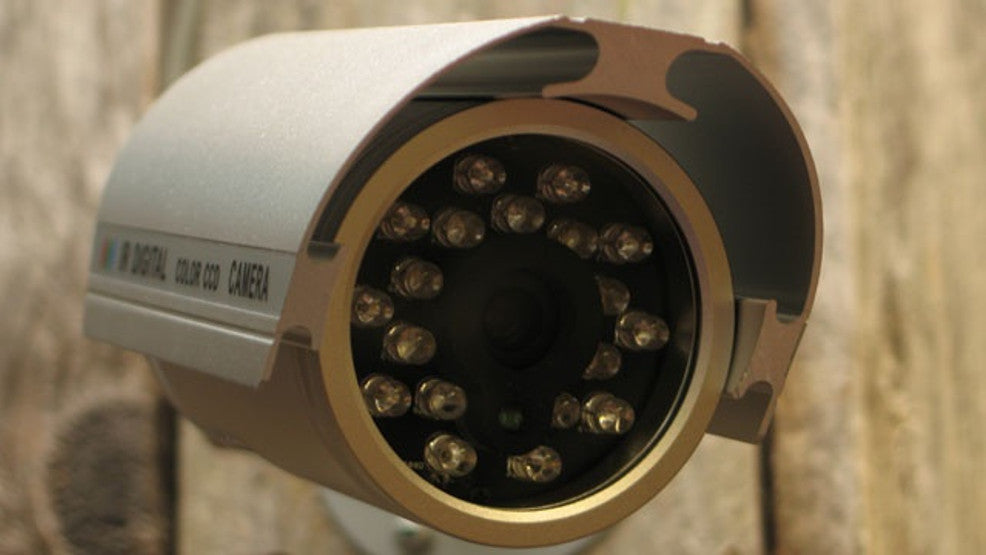 MLive.com reports that the effort in Wyoming, MI is aimed at solving and reducing violent crime.

The 12 automatic license plate recognition cameras will be installed within the next two months at six intersections.

They’ll capture video as well as every license plate and the make, model and colors of vehicles that pass by them.

The locations of the cameras can be changed.

License plate numbers or descriptions about vehicles involved in crimes can be entered into a system which will notify officers if and when vehicles matching the plates or descriptions are detected passing through intersections equipped with the cameras.

Us Against Media attending the House Judiciary Committee, in which a bill was proposed that would allow cameras in highway work zones, but we left with many questions on how this would operate, who would pay, and if this bill would cause more harm than good.

“Automated Speed Enforcement System” Bill Comes With Too Many Questions