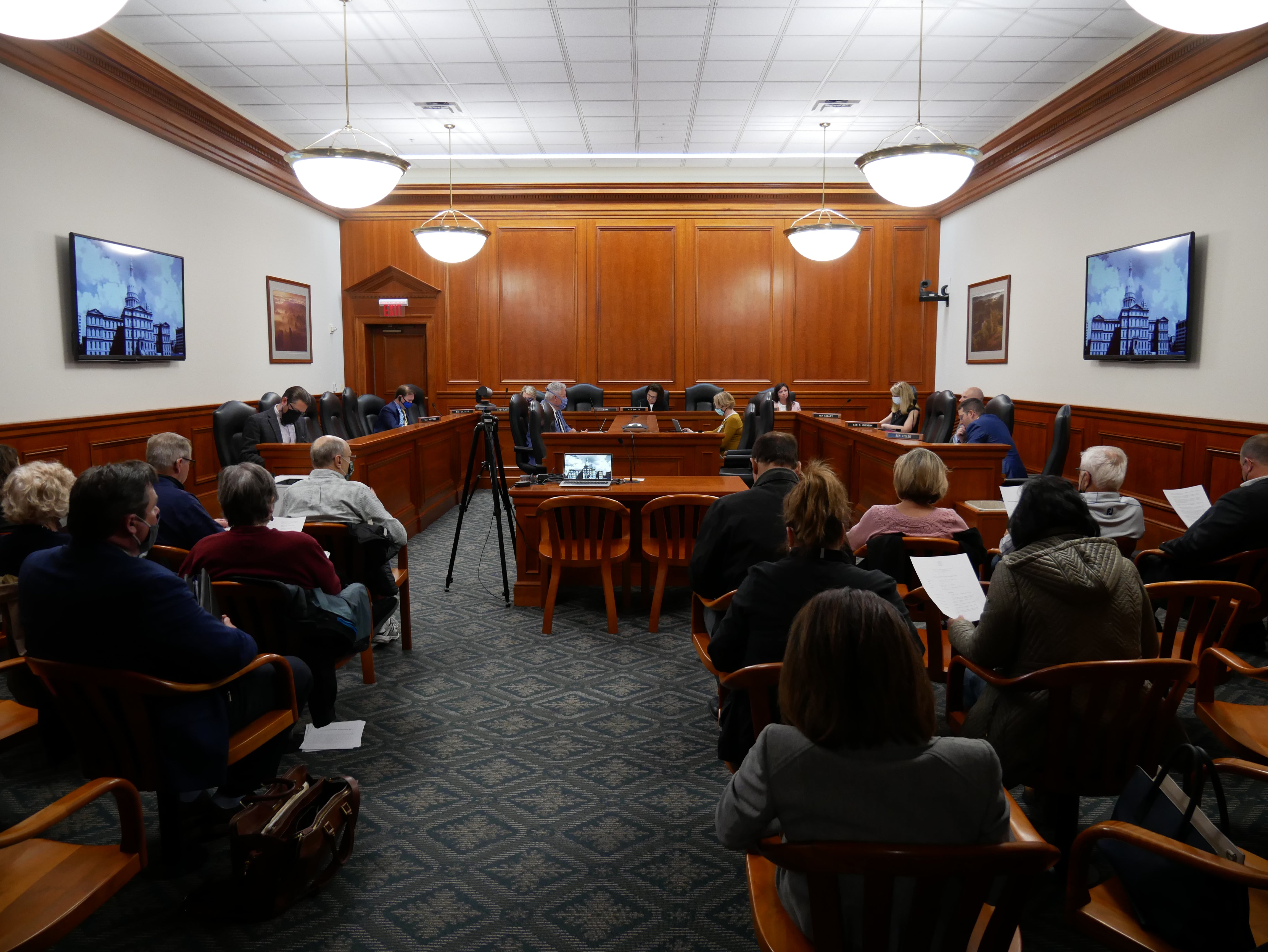 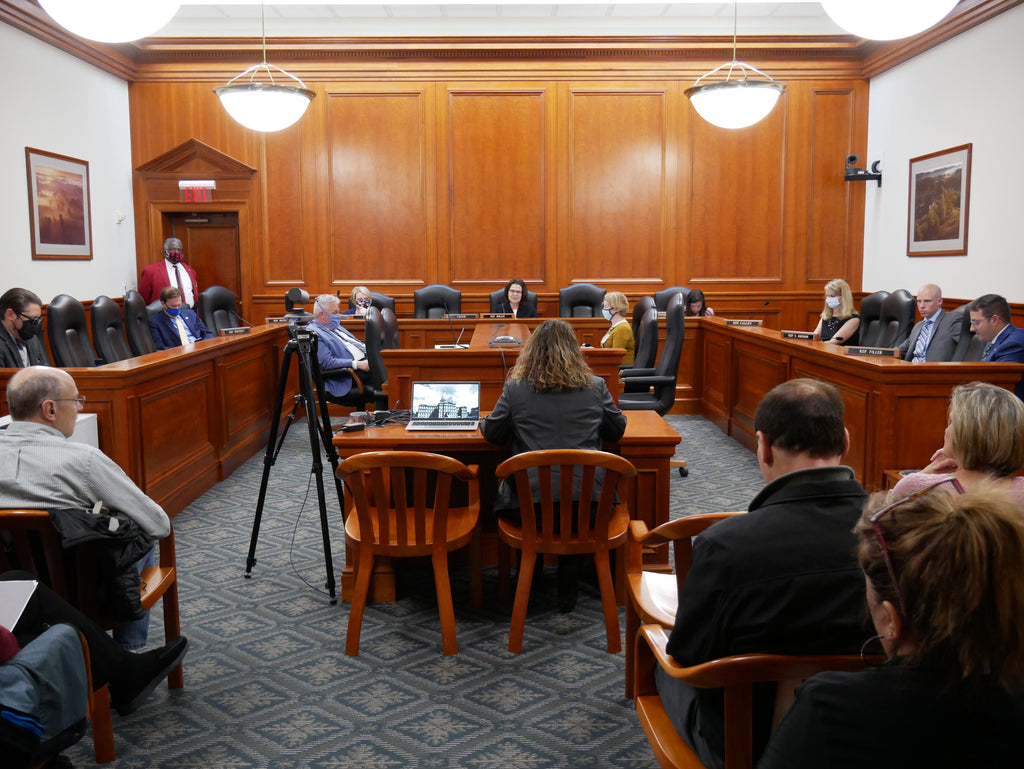 However, that wasn’t the only reason the committee room and an additional overflow room was full. The last item of discussion was  House Concurrent Resolution(HCR) 5, (Rep. Damoose) was the hot topic. HCR 5 is a concurrent resolution to reaffirm states’ rights under the United States Constitution to establish election laws.

So many constituents testified that they ran out of time to make a vote.
HCR 5, in short, will essentially block HR 1 and maintain Michigan’s
current constitution regarding voter laws.

A concurrent resolution to reaffirm states’ rights under the United States Constitution to establish election laws.

Resolved by the House of Representatives (the Senate concurring), That we reaffirm states’ rights under the United States Constitution to establish election laws; and be it further

The meeting adjourned without a vote as time expired. The next House Committee on Ethics and Elections will be next Tuesday, May 18th, 2021 at 12pm.
Written by Rachel Marcero
5/11/2021
2021-05-12
Previous Post: Unmask Clinton County – St John’s Public School Board Meeting
Next Post: Michigan HB-4667 Restricting Vaccine Passports Passes House Oversight Committee