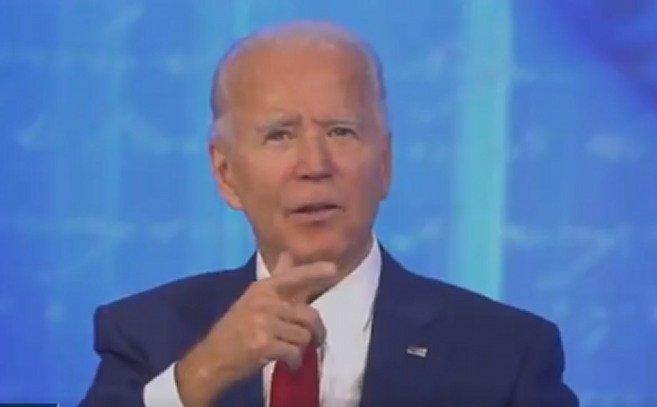 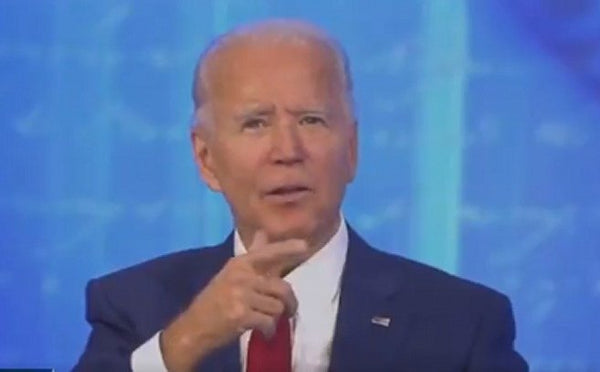 According to recent reports, there are a number of Democrats who don’t want Joe Biden to have full control of America’s nuclear weapons.

Do they know something the rest of us don’t? Or is it possible that they know what everyone knows, that Biden’s mental state is compromised by his advanced age?

Either way, this isn’t a very good look.

Say, Why Are House Dems Calling On Biden To Give Up Full Control Of Nuclear Weapons?

Which answer do you want first — the fun answer, or the better answer? Let’s start off with the fun answer, but first, let’s specify precisely what House Democrats want from Joe Biden. A letter signed by three dozen of his party’s caucus urges the new president to relinquish full control over the country’s nuclear weapons in favor of a committee approach…

Nearly three dozen House Democrats on Monday called on Biden to relinquish his sole authority to launch nuclear weapons, in the latest appeal to reform the command-and-control structure so that no single person can initiate a nuclear war.

“…Vesting one person with this authority entails real risks,” states the letter spearheaded by Rep. Jimmy Panetta of California. “Past presidents have threatened to attack other countries with nuclear weapons or exhibited behavior that caused other officials to express concern about the president’s judgment.“

“While any president would presumably consult with advisors before ordering a nuclear attack, there is no requirement to do so,” the letter adds. “The military is obligated to carry out the order if they assess it is legal under the laws of war. Under the current posture of U.S. nuclear forces, that attack would happen in minutes.”

What could explain such a thing? Maybe this:

Joe Biden is mentally compromised and they know it

Biden is not nearly as sharp as he used to be. Anyone who has watched him trying to speak knows this.