Judge Blocks Enforcement of Biden’s Moratorium on Most Deportations 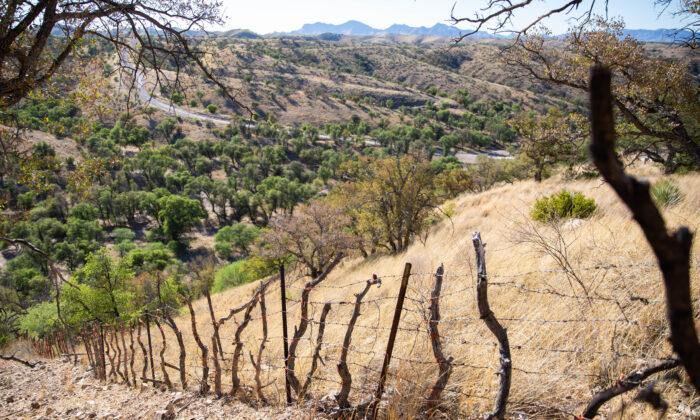 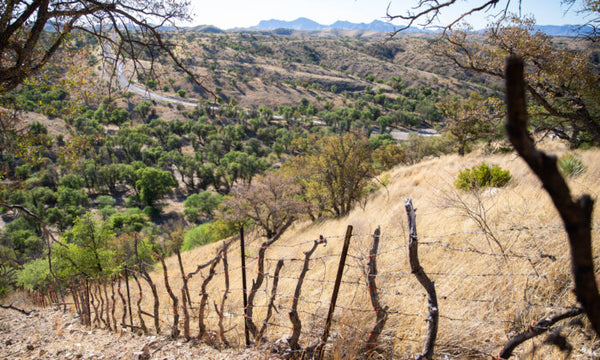 U.S. District Judge Drew Tipton, a Trump appointee, agreed to issue a preliminary injunction that was requested by the state of Texas.

Acting Homeland Security Secretary David Pekoske directed in a memorandum on Jan. 20 “an immediate pause on removals of any noncitizen with a final order of removal … for 100 days.” Texas officials sued, alleging the pause violated an agreement between the state and the federal government reached during the Trump administration, and that the Department of Homeland Security has a responsibility to promote the removal of illegal aliens.

Tipton said Tuesday that arguments by Texas officials that they would incur financial costs from having to detain immigrants who otherwise would have been deported and from an increase in unaccompanied children requiring public education were legitimate.

“The Court finds Texas has established by a preponderance of the evidence that it could reasonably expect a 100-day pause to lead to a significant number of criminal aliens and unaccompanied children moving freely within and into Texas who would otherwise be removed,” he wrote in the 105-page decision.

A preliminary injunction blocks an order temporarily, until the case at hand is resolved or until a superseding decision is issued.

The stay of the pause will remain in place pending a final resolution of the case or until a further order from a federal court, such as an appeals court.

Tipton had twice blocked the order for two weeks at a time before making the new decision.

The Biden administration didn’t immediately respond to a request for comment.

White House press secretary Jen Psaki told reporters in January that the order halting deportations “will allow the administration to review and reset enforcement policies and ensure that resources are dedicated to the most pressing challenges, and that we have a fair and effective enforcement system rooted in responsibly managing the border and protecting our national security and public safety.”

Approximately 6,000 noncitizens subject to a final order of removal are currently detained nationwide, according to the government, which alleged only some of those would be released from custody during the pause. Many are detained by local authorities, who may or may not work with federal immigration officials.

Defendants had asked the judge not to issue the injunction, writing in a filing in mid-February that Pekoske’s memo did not violate federal law and that Texas lacked standing.

“Texas has failed to show it will be harmed by the temporary removal pause at all, let alone irreparably, as is required for injunctive relief,” government lawyers asserted. In addition, they said, “multiple statutory provisions expressly preclude review in district court, and over the substantive and procedural issues raised here.”

2021-02-24
Previous Post: REPORT: Democrats Don’t Want Biden To Have Full Control Of Nuclear Weapons
Next Post: Trump Is Back in the ‘Political Arena,’ Says Sebastian Gorka