Trump Is Back in the ‘Political Arena,’ Says Sebastian Gorka 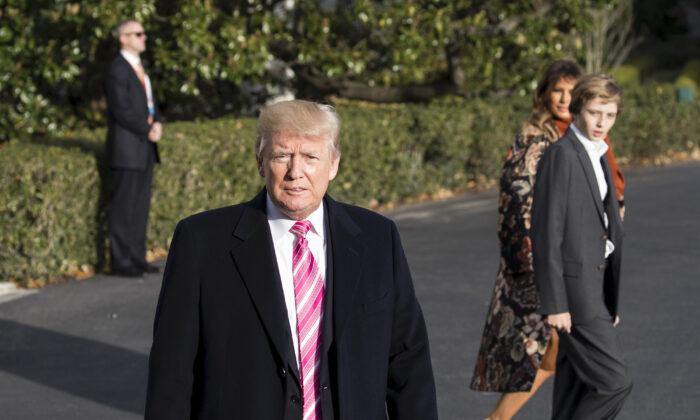 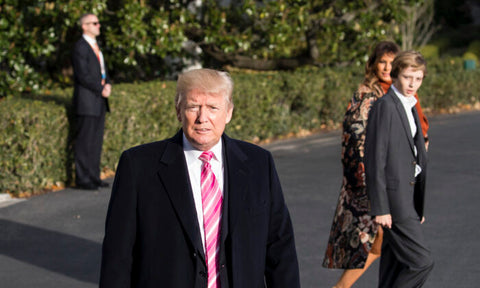 In an interview with Sky News, Gorka remarked that following the Jan. 6 Capitol riots, he believed Trump would disappear for months.

“This man has to disappear for a while … before he can get back in politics,” Gorka said. “But that all changed” when he was impeached in the House for allegedly inciting violence on Jan. 6, he added.

The impeachment, Gorka asserted, allowed Trump to move “back into the political arena” sooner.

He cited the establishment of Trump’s “Office of the 45th President,” his first political endorsement of Sarah Sanders for Arkansas governor, held interviews with media outlets about the passing of radio host Rush Limbaugh last week, and the move to speak at Conservative Political Action Conference (CPAC) over the weekend. Trump is slated to deliver a speech on Sunday, Feb. 28.

“Donald Trump is back and is the de facto conservative kingmaker,” he proclaimed, without elaborating on the former president’s next moves or whether he will run for office in 2024.

“None of the rising stars in the conservative movement” can generate the same interest as Trump, he argued. 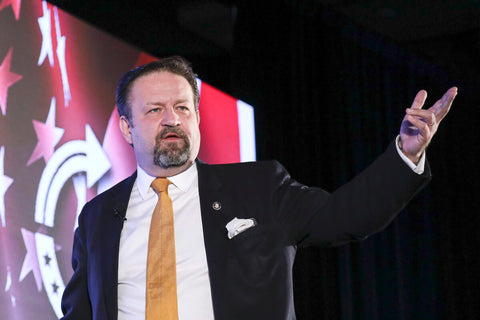 According to a slew of recent polls, Republican voters view Trump quite favorably. Some polls have found that a significant number of GOP voters would be willing to join a Trump-backed political party if he breaks off from the Republican establishment.

Meanwhile, Republican members of Congress who voted to impeach, convict, or took other actions against Trump in recent weeks have been censured or condemned by local Republican Party groups.

About a week ago, the former president issued a statement that strongly criticized Senate Minority Leader Mitch McConnell (R-Ky.), calling on him to rescind his leadership position while saying that Republicans won’t take majorities in the Senate under his leadership. It came after McConnell suggested in an opinion piece for the Wall Street Journal that Trump could face criminal prosecution for his Jan. 6 speech.

Trump also issued a lengthy statement via email criticizing the Supreme Court’s Monday decision not to block his taxes from being released to a grand jury convened by Manhattan District Attorney Cyrus Vance.

“The new phenomenon of ‘headhunting’ prosecutors and AGs—who try to take down their political opponents using the law as a weapon—is a threat to the very foundation of our liberty,” he said. “That’s what is done in third world countries. Even worse are those who run for prosecutorial or attorney general offices in far-left states and jurisdictions pledging to take out a political opponent. That’s fascism, not justice—and that is exactly what they are trying to do with respect to me, except that the people of our Country won’t stand for it.”