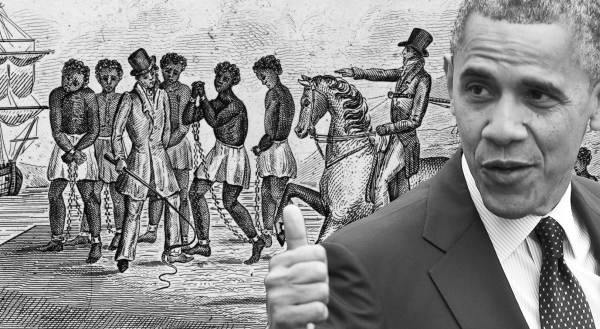 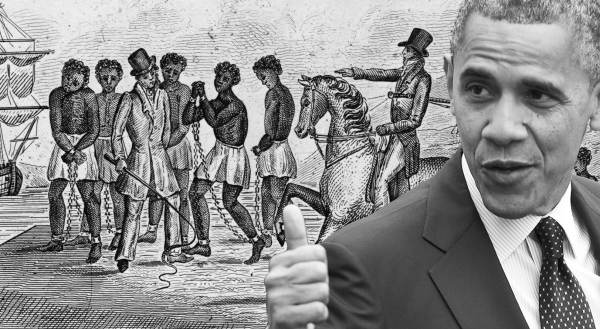 Back in 2008 Barack Obama was against reparations when he was running for president.

Obama was against a lot of things back then, like gay marriage, that would disqualify him from the Democrat party today. But he said what he thought the American people wanted to hear.

This week Obama told Bruce Springstein that reparations failed during his presidency because of “white resistance and resentment.”

We all know Democrats will be pushing reparations to any black American with links to slavery or not in the next four years.

Former President Barack Obama says that “the politics of White resistance and resentment” kept him from pushing for financial reparations for Black Americans while he was in office.

In the second episode of his podcast with Bruce Springsteen, “Renegades: Born in the USA,” released on Monday, Obama said that he thinks reparations are “justified,” despite having opposed it during the 2008 election.

Obama said, “there’s not much question that the wealth … the power of this country was built in significant part — not exclusively, maybe not even the majority of it, but a large portion of it — was built on the backs of slaves.”

He added that a proposal for reparations failed during his presidency because of “the politics of White resistance and resentment.”

2021-02-24
Previous Post: Trump Is Back in the ‘Political Arena,’ Says Sebastian Gorka
Next Post: Countries Should Do More to End China’s ‘Horrific’ Forced Organ Harvesting: Experts