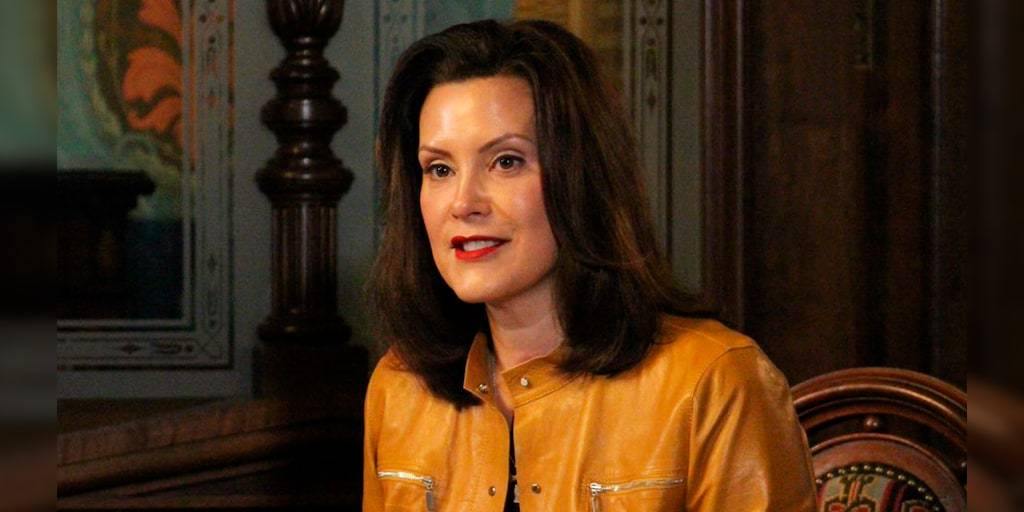 Longtime reporter Charlie LeDuff announced on Twitter that he and the Mackinac Center, a Michigan-based free market think tank, are “preparing a lawsuit” against the Democratic governor.

LeDuff – who won a Pulitzer Prize in 2001 for his work with the New York Times – said Whitmer “refuses to turn over COVID death data and accurate nursing home numbers to the public.”

“All the way to the Supreme Court, Madam,” LeDuff wrote in the tweet before thanking the Mackinac Center for taking up their court case.

We are preparing a lawsuit against Gov. Whitmer of Michigan.
She refuses to turn over COVID death data and accurate nursing home numbers to the public.
All the way to the Supreme Court, Madam.
Thanks to the@MackinacCenter, who has agreed to take our case.https://t.co/sH3BtfZ32m pic.twitter.com/le65xN83SP

“The public has a right to know. Above all, the public has a need to know. We shut down the entire economy, we interrupted our children’s lives, all in the name of protecting the most vulnerable. We now know this was the institutionalized elderly. If we could not protect them, at the very least we deserve an explanation from Madam Governor,” LeDuff told Fox News in an email on Monday.

“If there’s something more to it than that, let’s say gross incompetence or gross negligence or gross press conferences designed to cover the facts, then she needs to answer for it. As I’ve always said, the power lies with the people, not the political parties,” he added.

Whitmer has come under fire recently for her handling of nursing homes and other long-term care facilities during the coronavirus pandemic.

The lawmakers pointed to “discrepancies” in the data surrounding deaths and cases “in the state’s long-term care facilities.”

“It has now come to our attention that these reporting errors have likely not been resolved,” the Republicans charged. They added that Whitmer’s “regional hub policy put patients with and without COVID-19 in the same facilities” and the decision to do so “may have exacerbated the death toll in those facilities.”

The increasing attention on Michigan’s handling of nursing homes during the pandemic comes as New York Gov. Andrew Cuomo has faced calls for his impeachment over his administration’s withholding of data on nursing home resident deaths.

Cuomo is also facing another scandal, after two of his former aides, Charlotte Bennett and Lindsey Boylan, accused him of sexual harassment.

2021-03-02
Previous Post: On Agreeing to the Resolution: H RES 179 Providing for consideration of the bill (H.R. 1)
Next Post: “Supreme Court’s Failure – Completes the Implosion of Each of the Three Branches of Government” – Attorney Sidney Powell Responds to SCOTUS Decision on Election Fraud Cases