Rescue Michigan: How to Respond to Politicians’ Brush-Off Letter 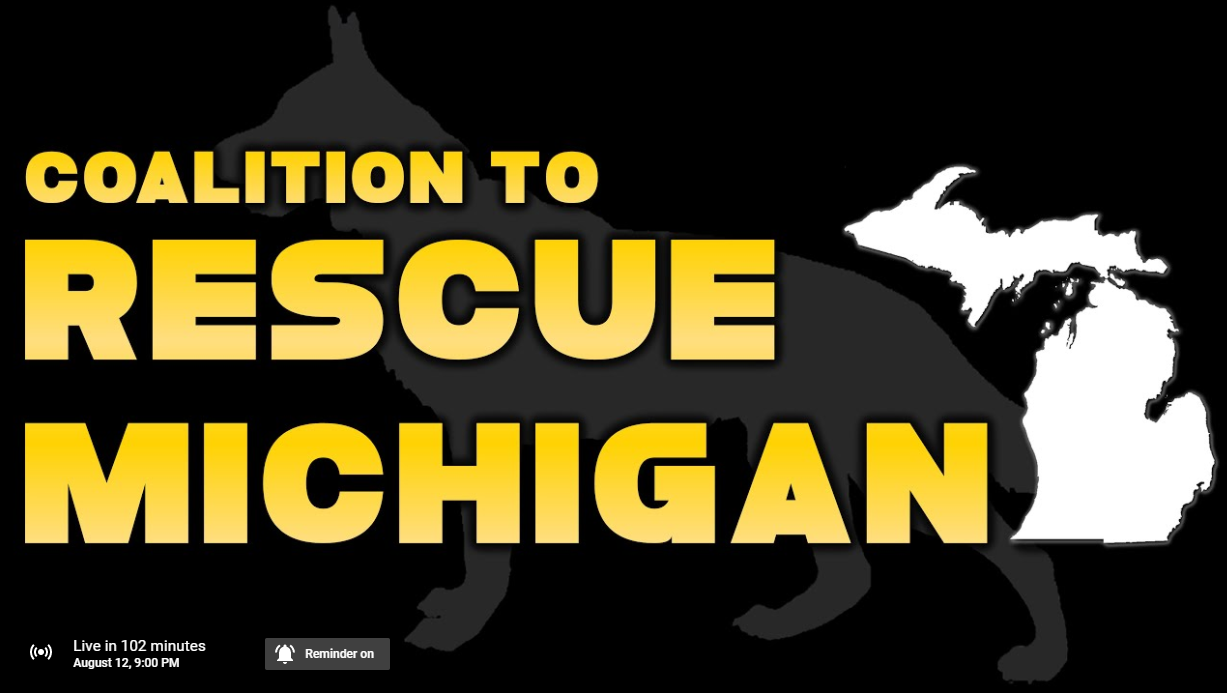 Adam DeAngeli of Rescue Michigan posted a YouTube video today on how to respond when you’ve received an email or letter back from your politicians that are designed to give your no answers and shut you down, or “shut you up,” as Adam would say.

His advice is pretty simple. He recommends to “double down” and take action by doing the following:

DeAngeli urges constituents to force politicians to do their job, as they work for us the people. As a former legislative staffer, DeAngeli mentioned how little communications their offices actually receive. Part of a staffer’s job is to answer back to constituents. “The more interaction you have with the staff, the more difficulty you make for them with respect to trying to dodge the issue. Remember the goal is to get them on record and if the only response is “I’m not responding” then that’s their on-record response.” Constituents don’t like to hear when a legislator refuses to answer calls and refuse to provide a position. So stay on them!

You can watch Adam’s video here: