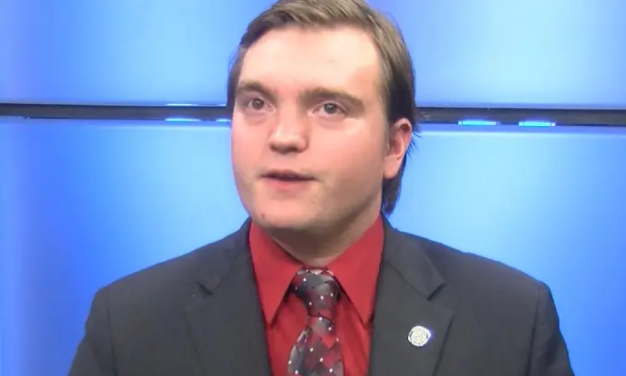 LANSING- Beau LaFave, a RINO Representative from Iron Mountain announced today of his run for Secretary of State, which will split the votes with Republican SOS nominee and voter fraud whistleblower Kristina Karamo. In which Karamo has the endorsement of Donald Trump.

“This, and many other issues, we will discuss over the next 13 months, is why I’m running to open the offices and restore integrity to the SOS.” 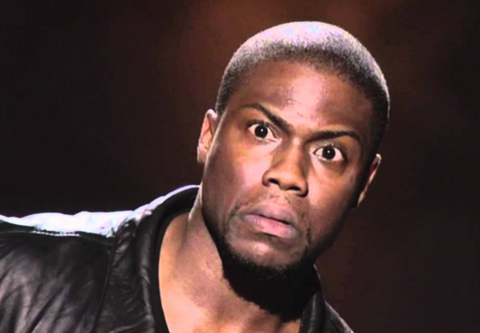 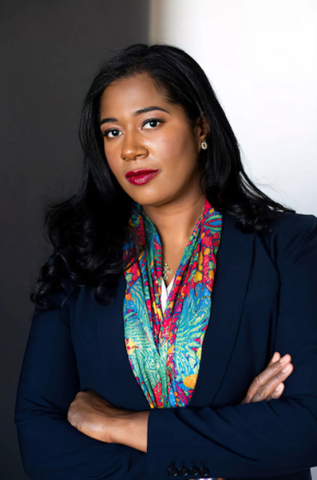 A believer in servant-based public service, Kristina looks to the Constitution as the supreme law of the land, with its focus on limited government and the protection of the inalienable rights of the American people.

Karamo responds to LaFave’s jumping in the race, “People are tired of the Lansing Swamp who seeks to serve itself, at the expense of Michiganders. Jocelyn Benson’s failures aren’t just a public nuisance. Benson consistently seeks to destroy out elections, which is a threat to our Republic. She fails to provide customer service at SOS branch offices, causing people legal and financial problems. In addition her failures harm farmers, truckers, auto dealers and repair shops. I will choose to put Michiganders first. I look forward to being Michigan’s 44th Secretary of State.”

Please go to Kristina Karamo and Mellissa Carone’s websites to support them. We need to support our grassroots, not the establishment!