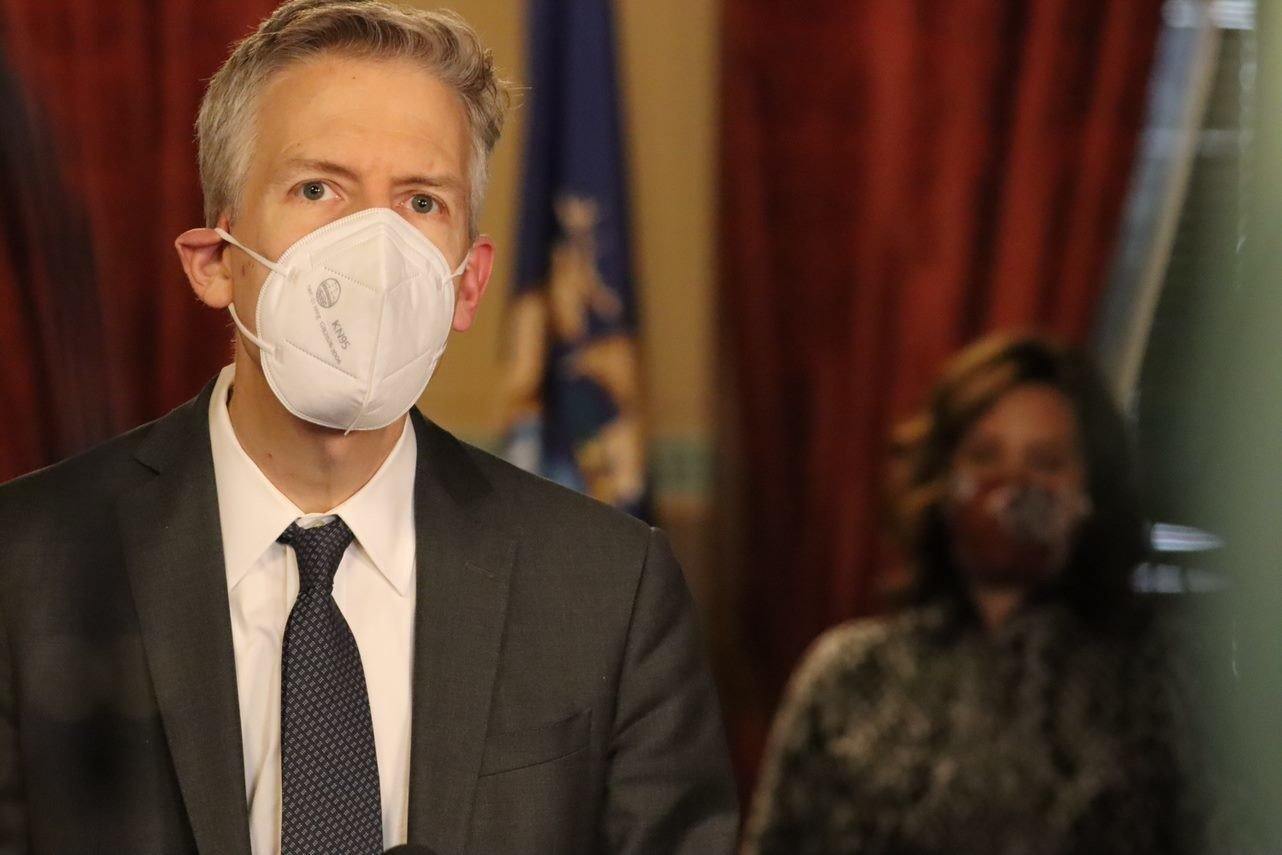 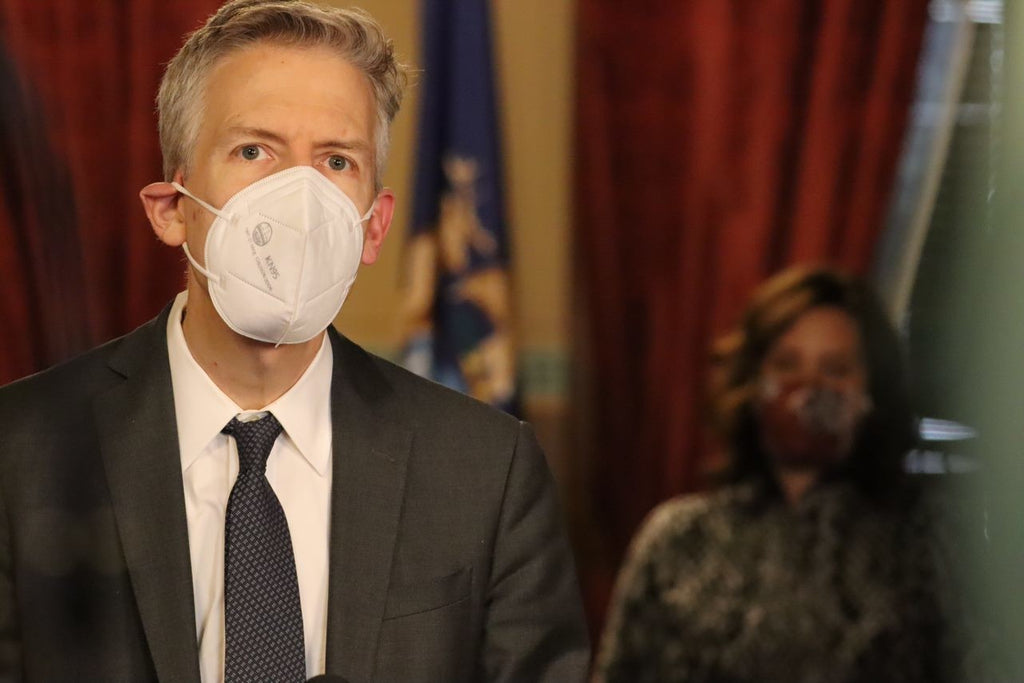 Robert Gordon, former MDHHS director, will be forced to testify in front of the Michigan House Oversight Committee next Thursday, April 29th.  The committee voted 6-3 to subpoena the former director, who resigned on Jan. 22.  The vote went down party lines, with all 3 democrats on the committee voting against the measure.

Here is Representative Dave Legrand speaking earlier in todays committee hearing, saying “I think we have too much default to privacy” a complete contradiction to his argument on having Robert Gordon testify.

As we reported earlier;

There are many unanswered questions concerning Robert Gordon’s departure.  First, why did the director abruptly resign from his position the same day he eased restrictions?  Also, why did he receive a $155,000 deal to resign and not disclose the details?  Did he and the governor have disagreements that led to his departure?  Why was the payoff so large, considering that’s more than twice the yearly salary of the average Michigander?


Gordon has declined recent requests from the committee to testify.

“As I’ve shared before, elected chief executives need to make final decisions about policy with confidential advice. They also need to be comfortable with their agency heads,” Gordon said in a recent letter to lawmakers.

“I am happy now to be a private citizen, see my family and contribute to our country in new ways.”

Governor Whitmer’s office said the deal was “in the interest of protecting deliberations among government officials.”

This subpoena comes amid broader investigations into separation agreements.  Rep. Steve Johnson, R-Wayland, head of the committee, had this to say about the agreement:

“It is our job as an oversight committee to provide oversight of state government. It is an important check that we provide on the executive branch,”

“And when you see that type of agreement occur for the public health director during a public health pandemic, to resign in a very strange way… Was he fired? Was it voluntary? No one really knew. Then we see there was a confidentiality agreement. There’s a lot of unknowns there. So I think it’s important for us to to ask those questions to get those questions answered.”

Robert Gordon Did Respond And Says He Will Comply With the Subpoena.

“Robert is proud of his work during this unprecedented time and grateful to have served the Governor and the State of Michigan. While Robert strongly believes that public officials should be able to receive confidential advice from their senior leaders, he will of course honor the subpoena and testify,”

Here’s a clip of Gordon giving testimony in September 2020, when asked why they didn’t create a COVID taskforce.  He claimed “they were busy.”


I’m expecting more of the same next week at the meeting.  Will he actually give real answers, or will he dodge the questions?  We will have to see.

Are we surprised all 3 democrats on the board voted against transparency?  Why is it always the democrats screaming about being disenfranchised, yet their leaders always vote against accountability of public officials?  If there’s nothing to hide, why are they worried?

We look forward to getting some answers next week.  The meeting will be open to the public and UsAgainstMedia will be providing full coverage of the event.  Join us at 10:30 for the House Oversight Committee meeting.  The citizens of this great state deserve to know what happened with the separation agreement.  The more people who are there to stand for the truth, the better, so if you’re in the area and have the time, please join us.