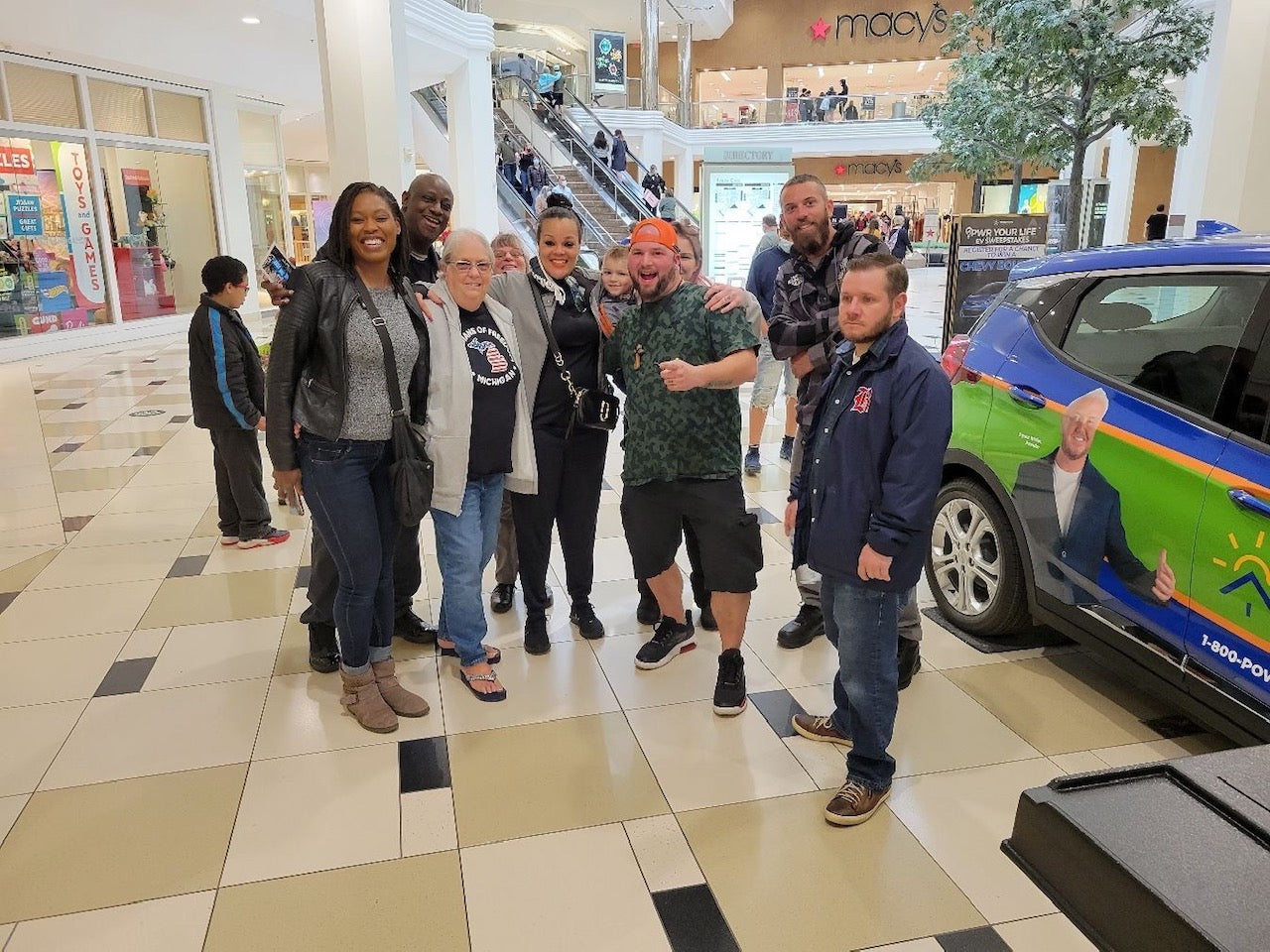 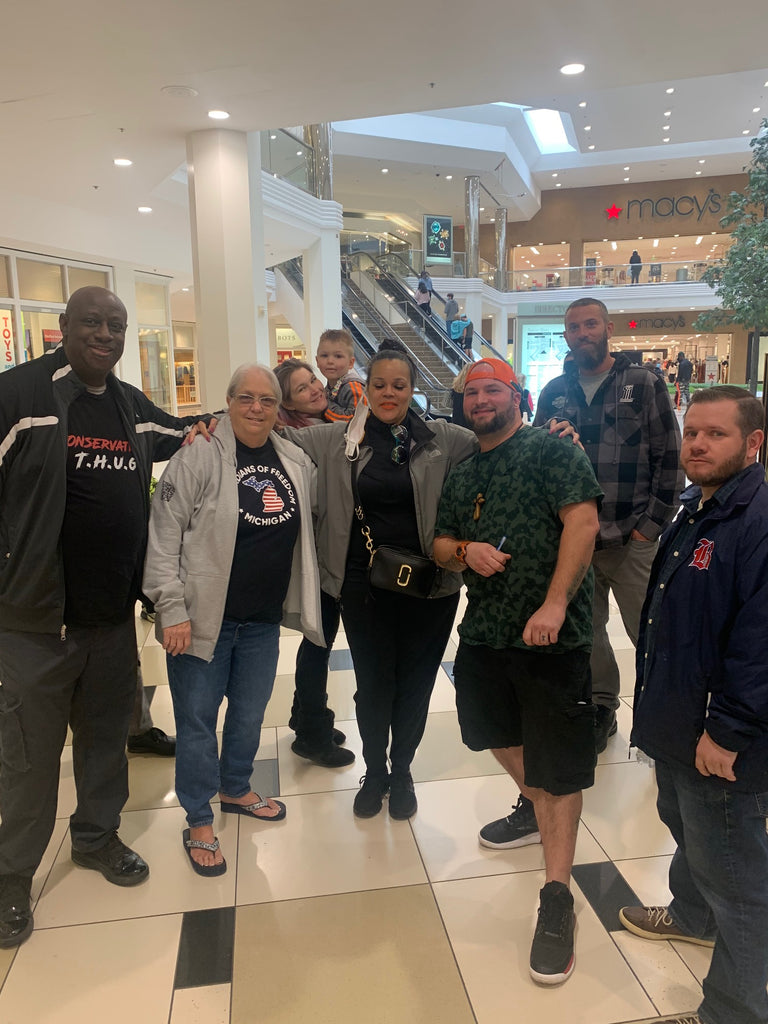 Traveling through wind gust and drizzling rain, two groups of brave Patriots gathered for a maskless protest at Twelve Oaks Mall in Novi, Saturday afternoon to defy the MDHHS Directors unconstitutional “face mask order”
Joie Vawter a cofounder of Guardians Of Freedom Michigan and organizer of the event, explained why their group decided to peacefully protest the mall,

“We are here to raise awareness and help people understand that executive orders and mandates are exactly that they are not a law. They are suggestions and recommendations.”

“The supreme law of the land is our Constitution, which is our contact between, We The People and our public officials. As far as we’re concerned right now they stand in breech of contract. That’s why we get out and create awareness.” 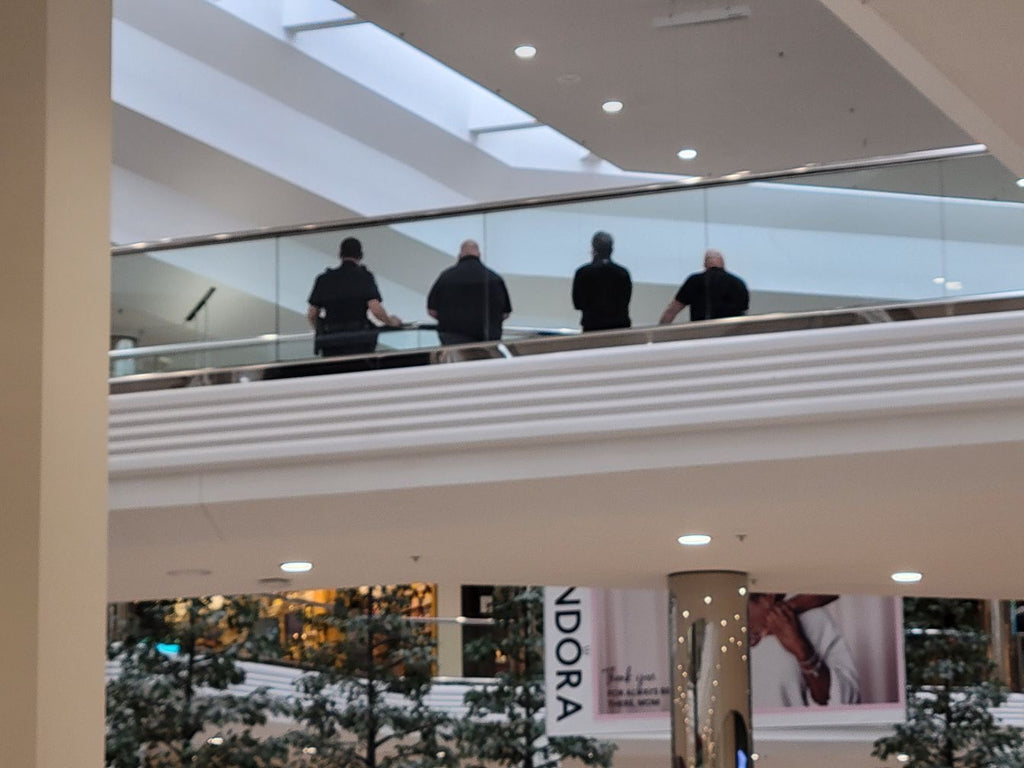 Protestors were approached numerous times by mall security during the quiet demonstration and politely asked protesters if they needed a mask. The protesters civilly declined.
Spirits among those who participated were jovial and several mall patrons, who declined to go on record, inquired about the mission of the group and some gave their silent support with a thumbs up. 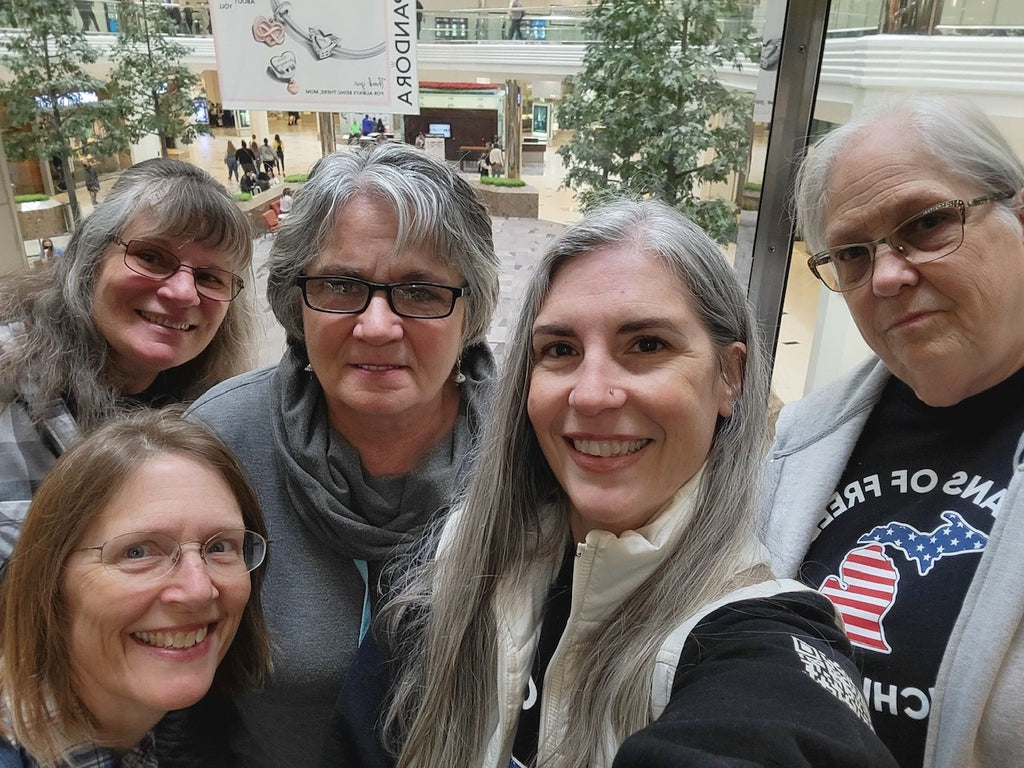 Blexit Michigan joined in collaboration with GOFM to show support for freedom.

“We’re standing up against tyranny, we’re thinking for ourselves and that’s what Blexit is really about, to be an independent thinker, especially nowadays with so much propaganda.”

I asked Director Harvey, “What do you say to people who say, it’s just a mask, it’s no big deal?”

Director Harvey replied,
“It’s all about principles, and if you want to wear a mask that’s fine, but please respect my opinion not to wear one.” 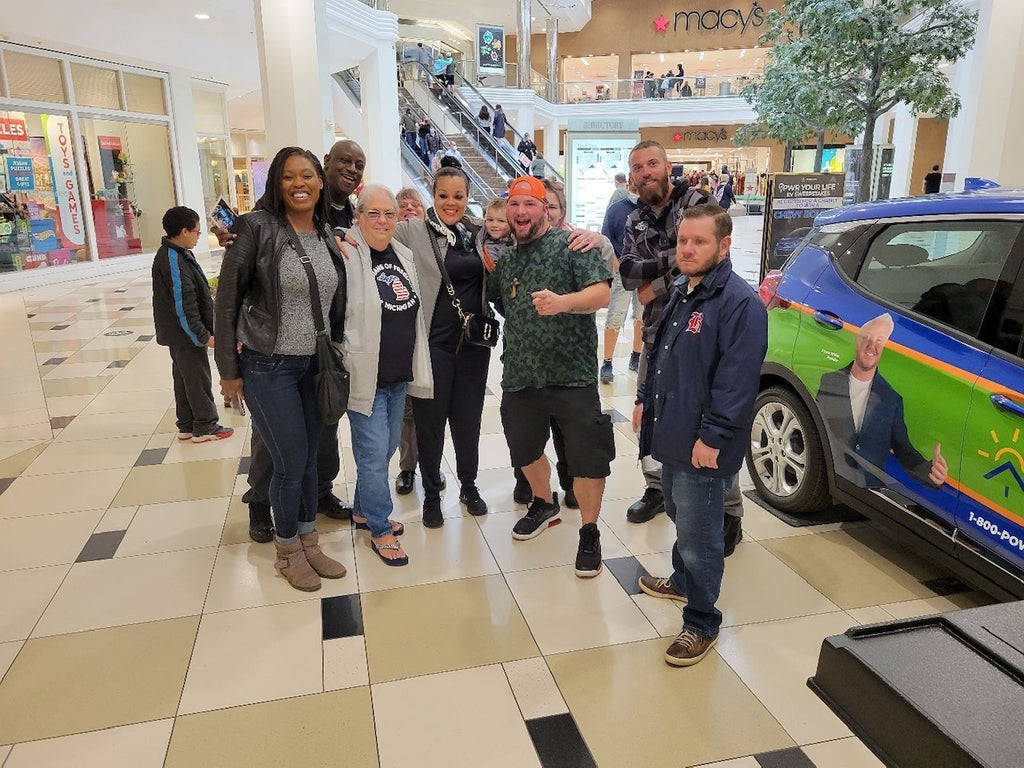 The event at Twelve Oaks mall ended peacefully without incident and the protestors convene at a discreet location to give thanks to God, break bread and revel in their God given freedoms.
As I write this article I pray that more people of this great Republic, become inspired to rise up in the Spirit of 1776 against the governmental/ medical/ retail and tech authoritarians, that are so close to turning out the lights in America and the world…forever.
Written by Celeste Mentag
4/25/2021
2021-04-25
Previous Post: VIDEO: Robert Gordon Subpoenaed To Testify At Michigan Oversight Committee
Next Post: Exclusive: Congressman Fred “The Rhino” Upton Has Another Reason To Be Nervous!