Exclusive: Congressman Fred “The Rhino” Upton Has Another Reason To Be Nervous! 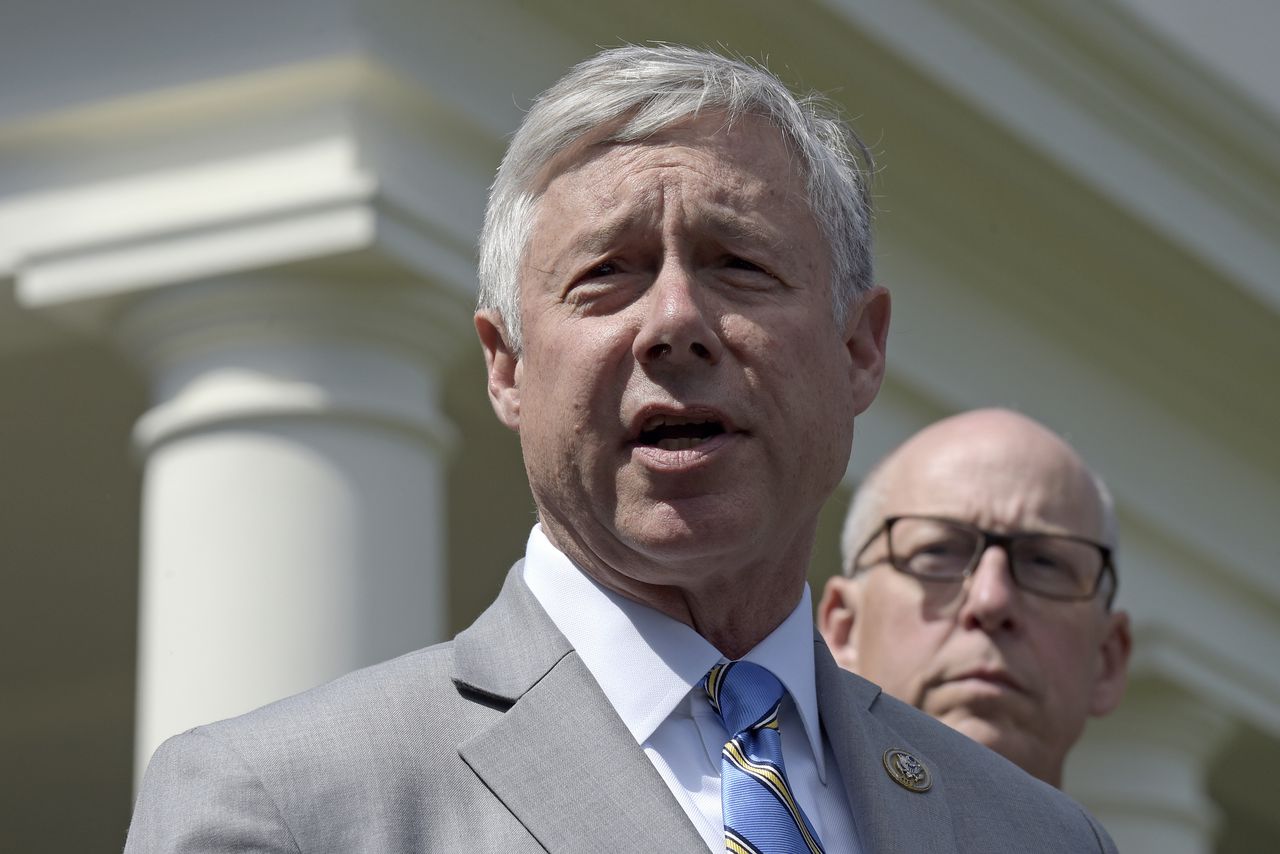 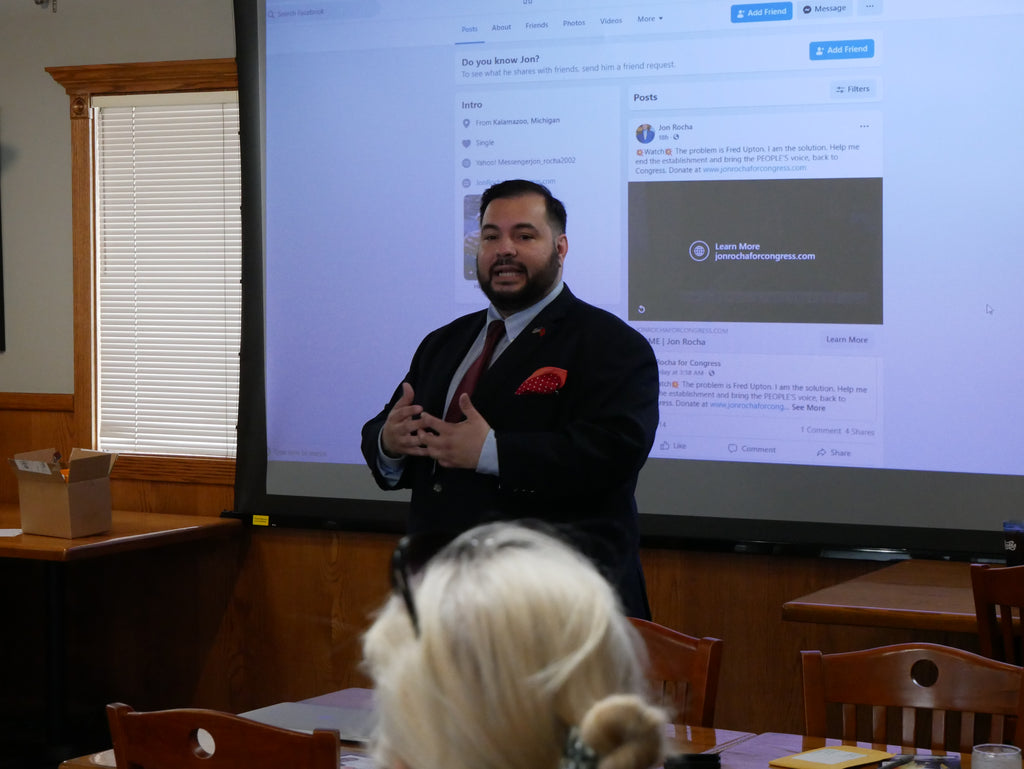 Jon Rocha who is running for congress to take Fred Upton’s seat, talks during his meet and greet in Portage, Michigan today.

Congressman Fred Upton who not only ignored the voice of his voters in Allegan County by voting to impeach Donald Trump, but made sure to encapsulate his dramatic effort with a tweet he posted during the presidential electoral college vote.

“I am safe and sheltered in place. Horrified and shell-shocked by the violence of rioters trying to undo the constitutional transfer of power. @RealDonaldTrump, for the sake of our nation and safety of our people, tell your supporters to stand down and leave town.”

I am safe and sheltered in place. Horrified and shell-shocked by the violence of rioters trying to undo the constitutional transfer of power. @RealDonaldTrump, for the sake of our nation and safety of our people, tell your supporters to stand down and leave town.

Also notice Fred Upton’s name on twitter, where he is demanding people get vaccinated. 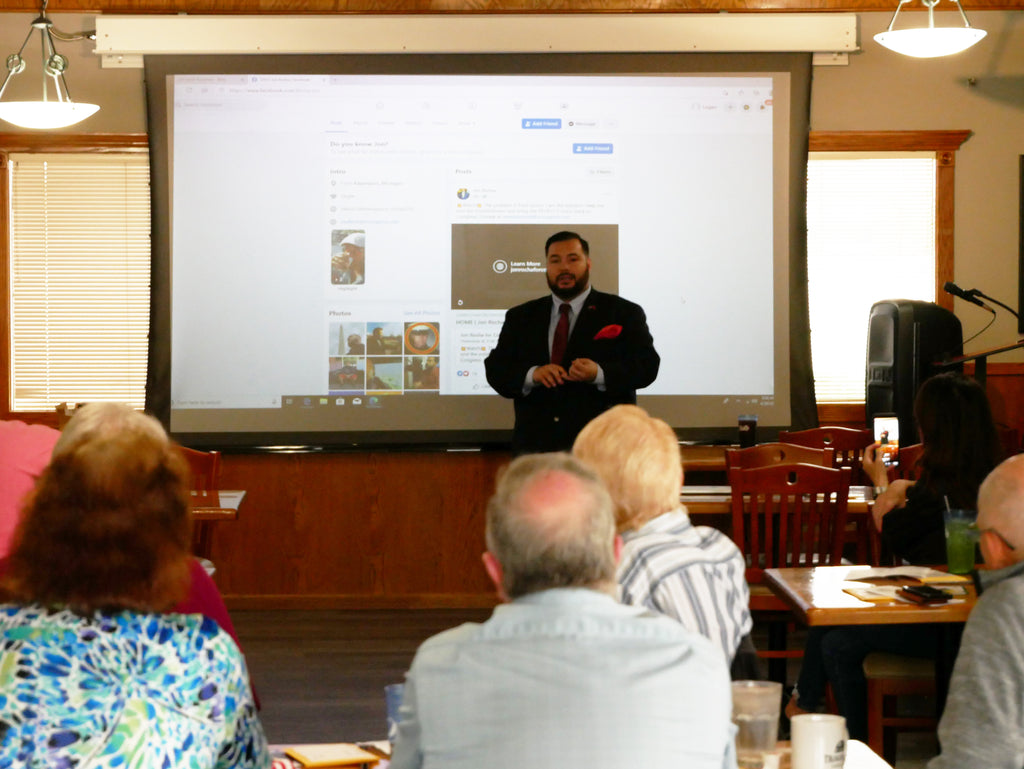 Among other things, we believe in transparency within Government, and so does Jon Rocha.

“For far too long we have been patient, listening to those who we’ve elected, believing they would truly represent our voices as We the People. We allowed our politicians to serve their best interests and they forgot the reason we elected them in the first place. Today, more than ever before, we need elected officials with a backbone, with strong vision and who work “For the People” not just their next election cycle. Jon is the candidate who will bring the ‘People’ back to We the People. “

Marlena Pavlos-Hackney Was Also In Attendance! 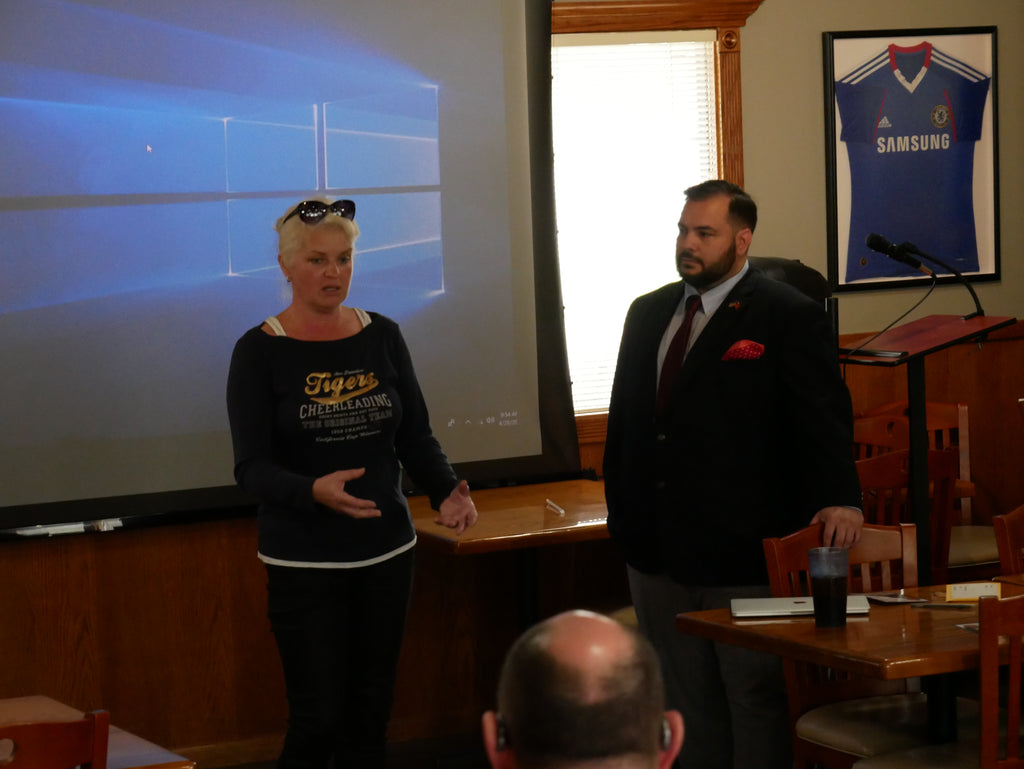 Marlena spoke about how she escaped from Poland to Greece, (Where she stayed at a concentration camp). In order to file for her Visa, so she could apply to become a United States Citizen.

“It feels horrible, it reminds me like I’m back in my country under communist regime.” 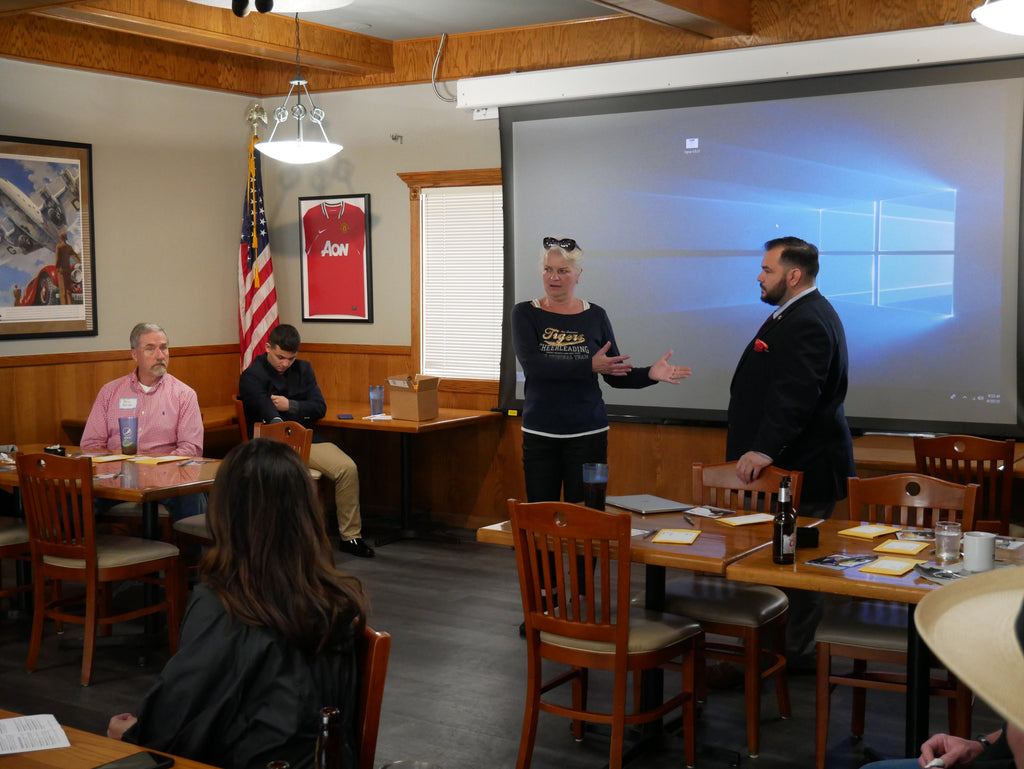 Marlena Pavlos-Hackney was also in attendance to speak about her views on the obvious transformation that is taking place in Government.

Being an American Mexican, Rocha also believes in immigration reform.

“As an American-Mexican, immigration is an important issue for me. There is no doubt that reform needs to happen. The process to get in is arduous, redundant and antiquated at best. However, we NEED a wall and security at the border! This is not negotiable. I welcome all peoples to be a part of this incredible country and the opportunity that anyone can make here, but it MUST be done legally and orderly. There are ways to make this happen to include ideas such as more immigration centers at the border with an increase of personnel to help in the process of vetting, control, placement and paperwork. Working with the States to help place those who have gone through the process as well as creating procedures to help those individuals gain citizenship! “

We got the chance to speak with Mr. Rocha and ask him some questions on what our country’s biggest problem is that we face today.

I can personally affirm that during rally’s and protests to support our God given constitutional freedoms, Jon Rocha is there!  Someone who takes the time to actually show up to these events to show support is definitely for America!

Feel free to check out Rocha’s website where you can contribute to his campaign, as well as see more about his platform which covers things like;