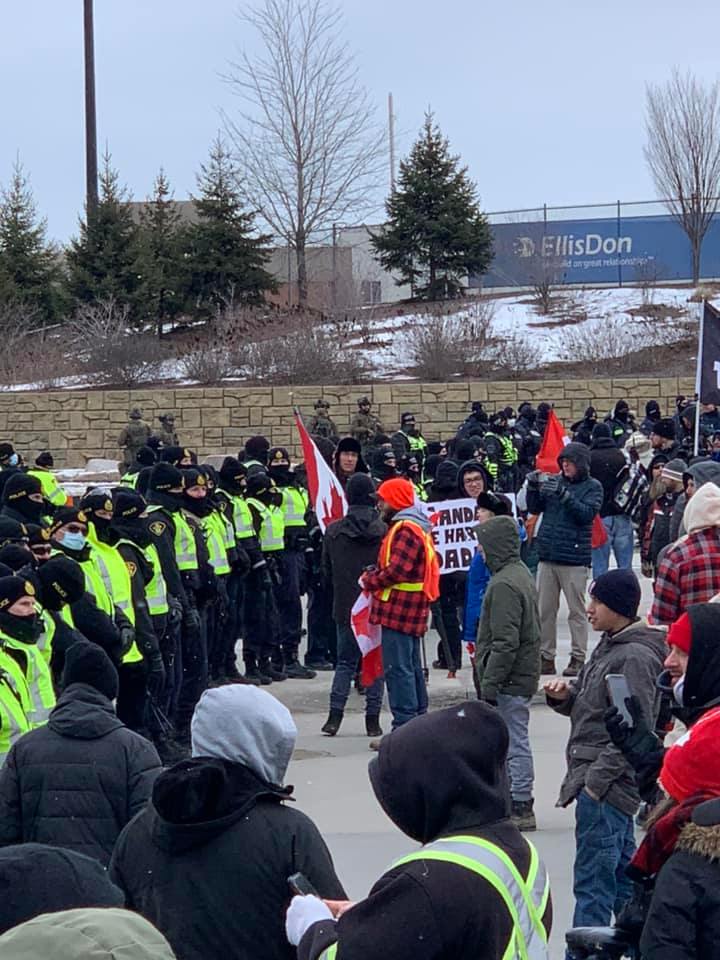 DETROIT- Tensions are rising at the Ambassador Bridge in Detroit as Windsor police arrived in buses early this morning and two tow truck companies are facing off with protestors and truck drivers standing up against mandatory mandates. 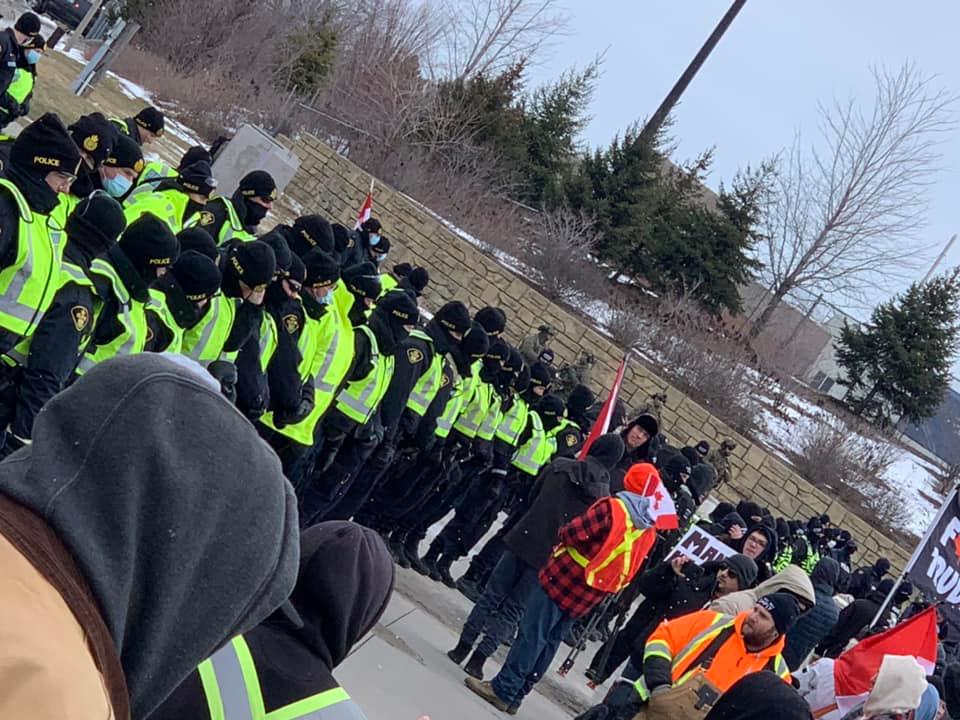 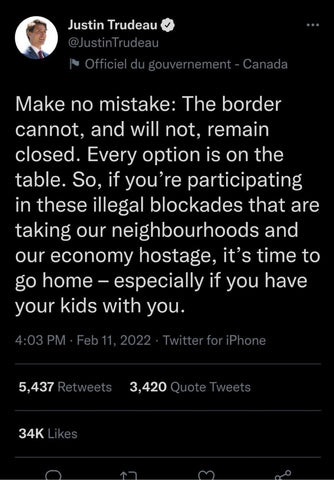 This is a misconception in the mainstream media that the truck drivers are blocking all lanes of crossing traffic, when this is untrue. One lane has remained open for traffic to flow in and out of the US.

J&T Crova, a towing company out of Belleville, Michigan and Nationwide Towing out of Detroit are the two of the US companies hired by officials to tow trucks off the bridge. Their contact information can be found at the bottom of this article.

According to the Detroit News in 2017, the city of Detroit accused Nationwide of running a stolen vehicle ring. Once city officials decided to suspend Nationwide from the police towing rotation, auto theft was reduced by 31%.

There will also be a demonstration today in Toronto in support of truck drivers and against mandatory vaccine mandates. 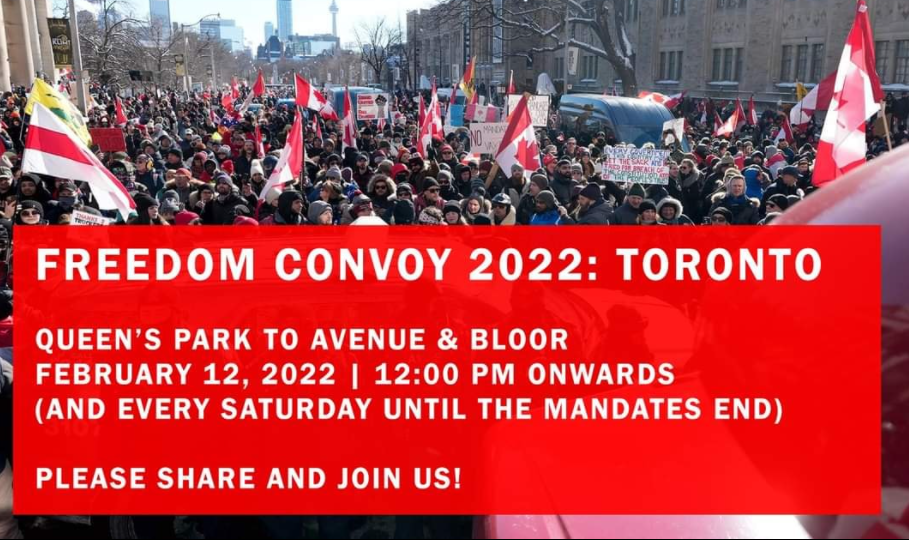 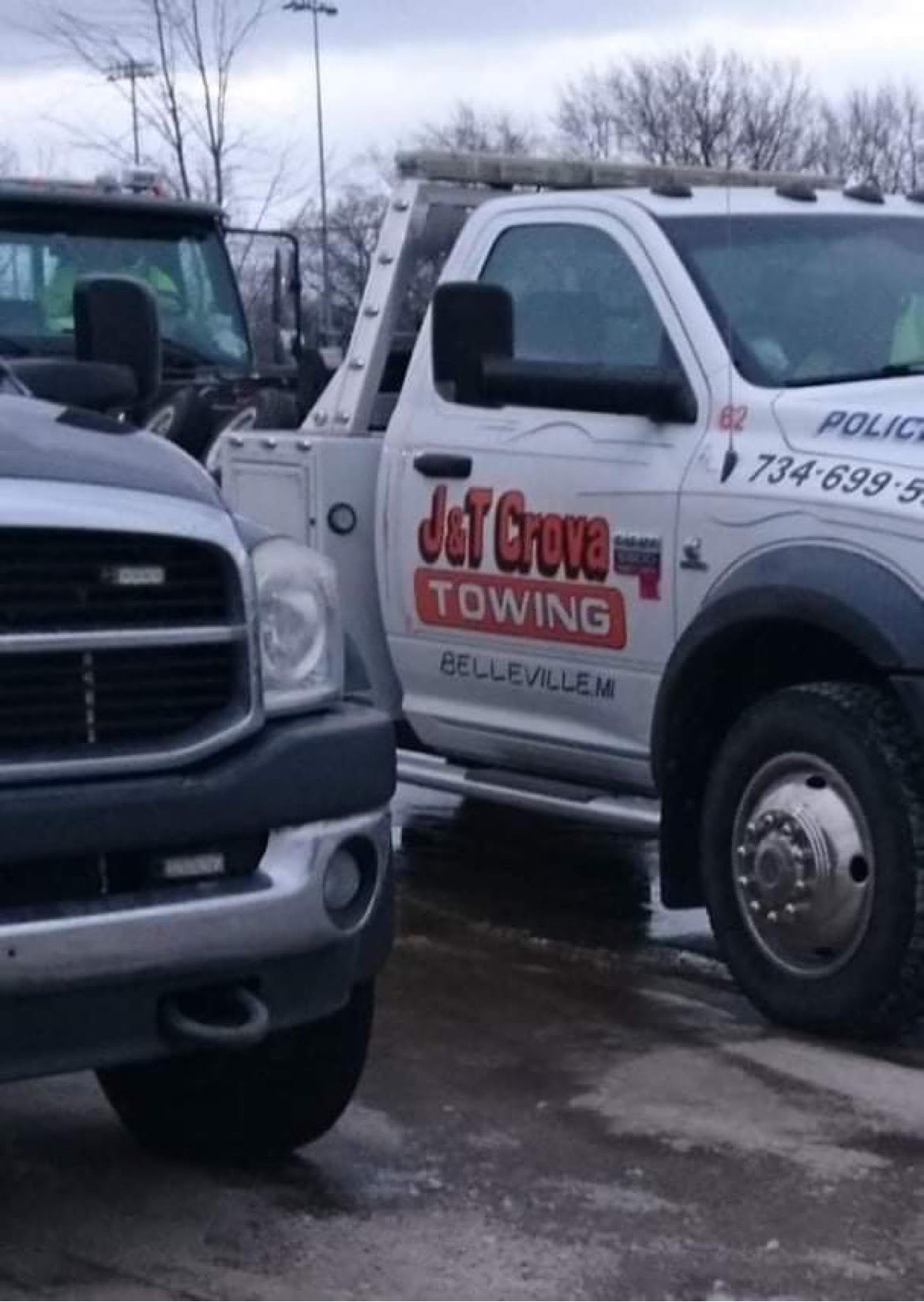