Updates on CCP Virus: US Will Pay $200 Million to Meet WHO Obligations, Blinken Says 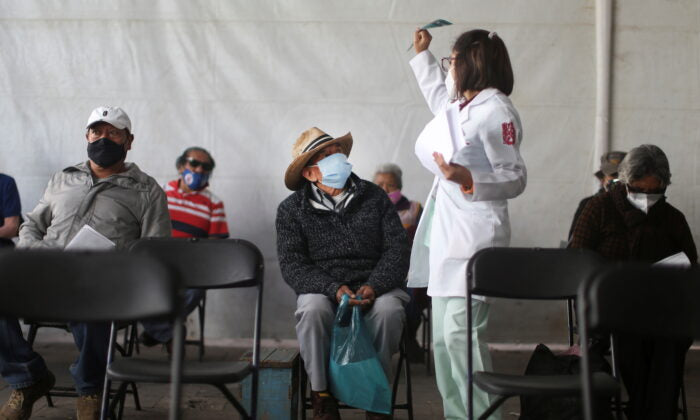 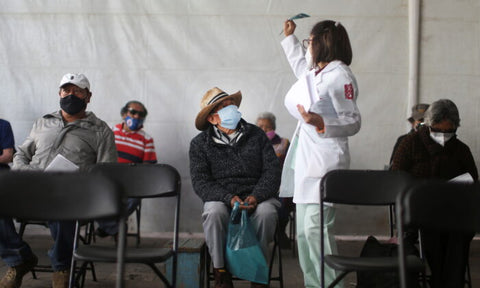 The United States will pay more than $200 million to the World Health Organization (WHO) by the end of the month, following President Joe Biden’s reversal of a Trump-era decision to exit the organization, Secretary of State Antony Blinken said on Feb. 17.

“This is a key step forward in fulfilling our financial obligations as a WHO member and it reflects our renewed commitment to ensuring the WHO has the support it needs to lead the global response to the pandemic,” Blinken told a virtual United Nations Security Council session on COVID-19, AFP reported. 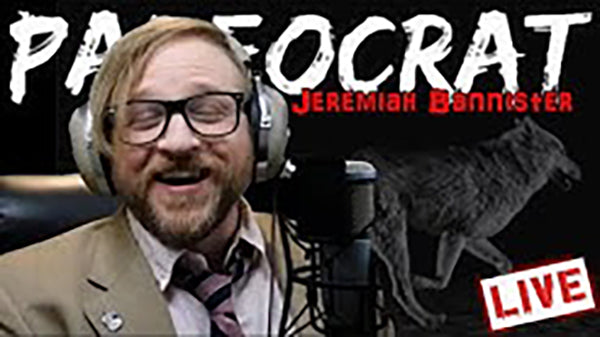 “The United States will work as a partner to address global challenges. This pandemic is one of those challenges and gives us an opportunity not only to get through the current crisis, but also to become more prepared and more resilient for the future.”

Gaocheng district of Shijiazhuang city, Hebei Province, is one of the hotspots of the latest COVID-19 resurgence in China. The district of roughly 800,000 people has been under total lockdown since early January, despite authorities recently downgrading the disease risk level to low.

Thousands of residents at the Hengda Oasis residential community in the district protested against the lockdowns this week and clashed with local government workers. Meanwhile, people in nearby Nangong city, another hotspot, are becoming mentally distraught after being stuck indoors for an extended period. One reportedly committed suicide. The Hebei government announced that the mass lockdown will continue for the foreseeable future.

On Feb. 7, conflicts broke out between residents and government officials. The owners accused the government of inaction. Tensions escalated and eventually, a clash broke out, according to local residents.