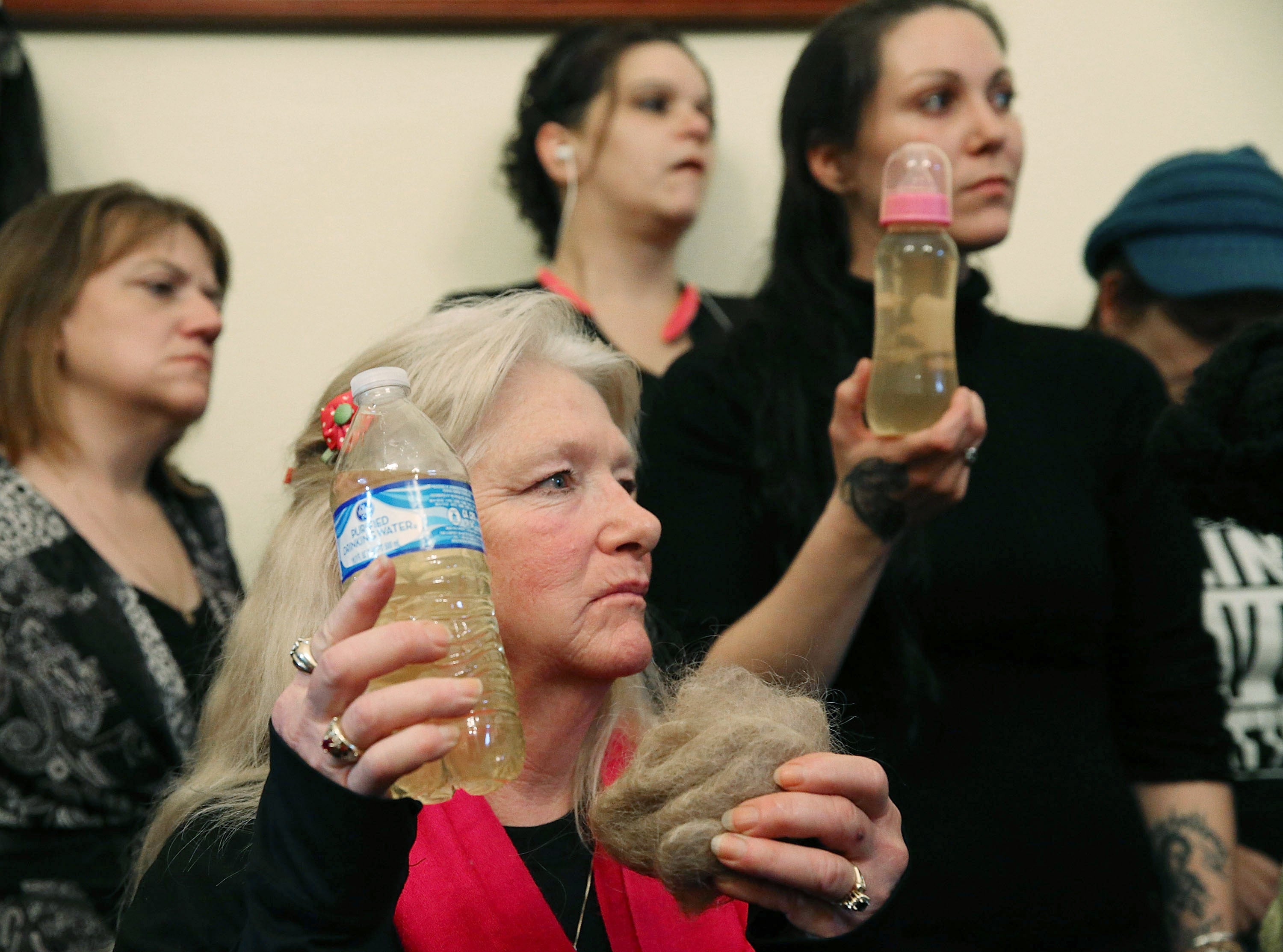 A federal judge in the United States has approved a $626m settlement for victims of the lead water crisis in Flint, Michigan, in a case brought by tens of thousands of residents who were affected by the contaminated water.

The payment, awarded on Wednesday, is one of the largest civil settlements in Michigan’s history, and will mainly go to people who were children at the time of the water crisis in Flint.

It will also benefit adults who can prove their illnesses were caused by lead poisoning.

“The settlement reached here is a remarkable achievement for many reasons, not the least of which is that it sets forth a comprehensive compensation program and timeline that is consistent for every qualifying participant,” US District Judge Judith Levy said in a 178-page decision.

The Flint water crisis was one of the country’s worst public health crises.

Flint resident Melissa May, however, said the settlement was “in no way, shape or form enough money”.

“The fact is it’s been seven and a half years of us dealing with contaminated water and medical fees. In my home alone, our kitchen and one of our bathrooms are gutted because the water ate through some of the plumbing in the ceiling, and walls and behind our appliances. So that’s tens of thousands of dollars that we had to pay back in loans that we had to take out to be able to have a usable house,” said the 43 year old.

“If we were middle class, or a wealthy white community, this wouldn’t have happened. And if it did, it would have been fixed quickly.”