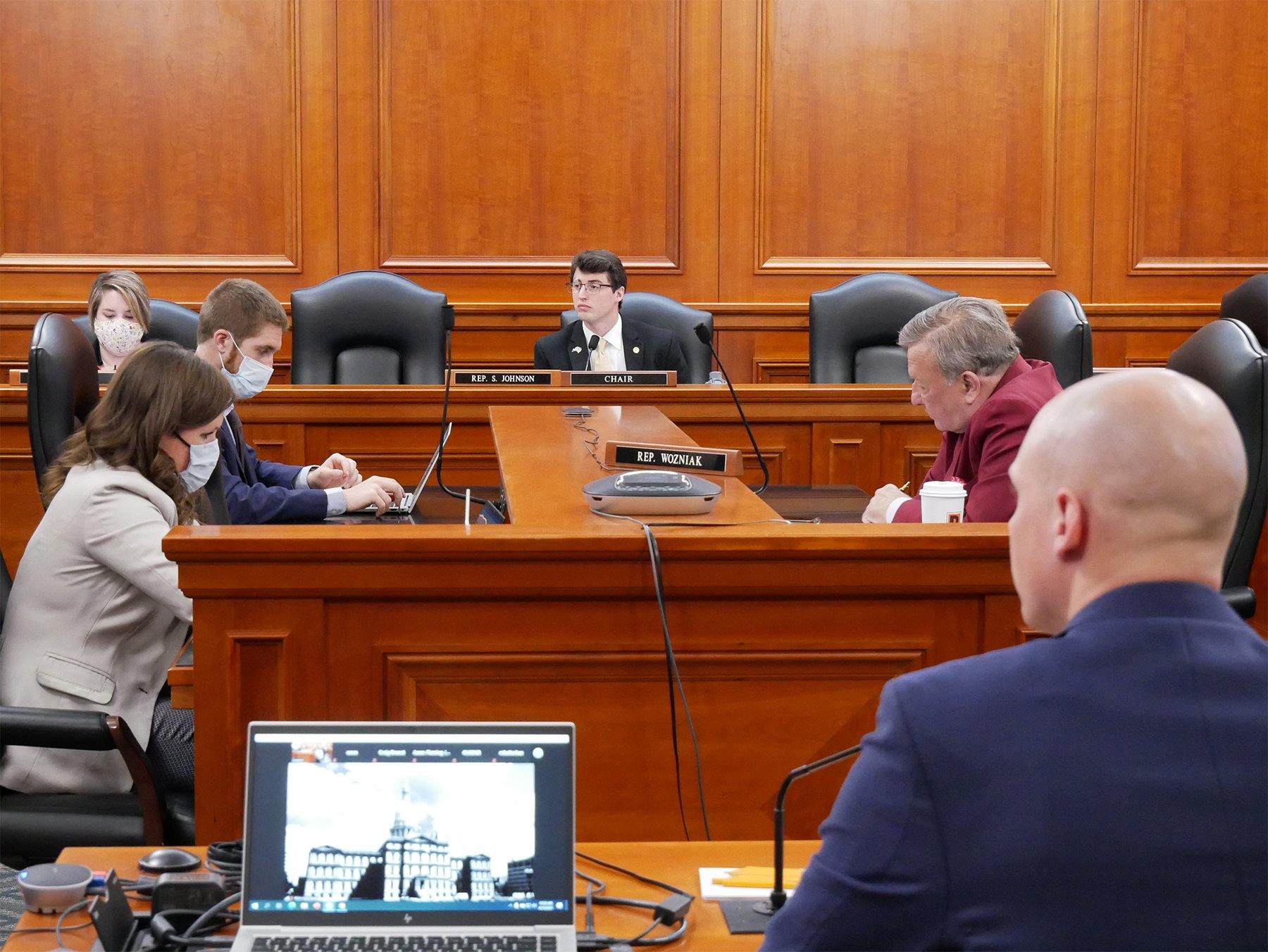 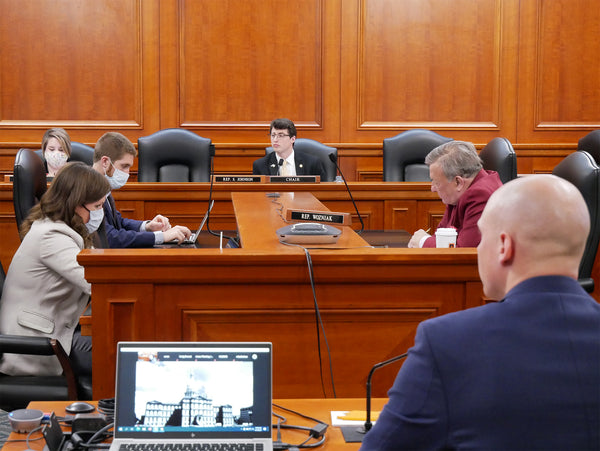 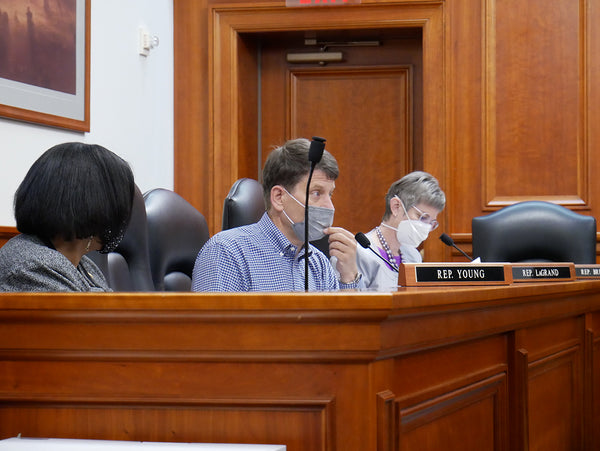 Representative David Legrand (D) District 75 felt obligated to bring up the Rudy Giuliani hearings when stating that the legislative branch will start to become a “quasi court” if it has subpoena powers. 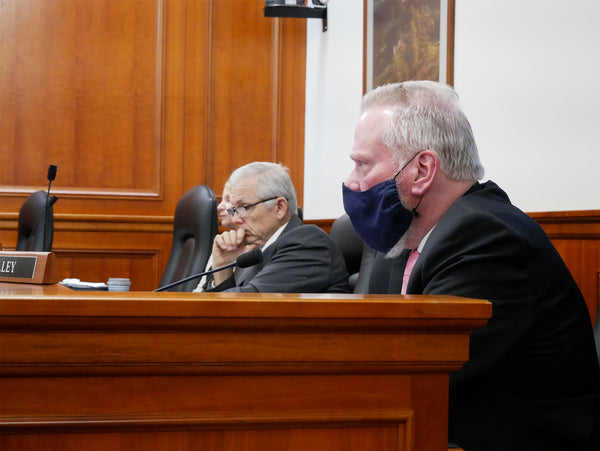 Representative Jack O’Malley (R) District 101 brought up some interesting facts that the legislative branch already has the power to subpoena.

“The power to offer subpoenas is already part of our Michigan constitution right?”