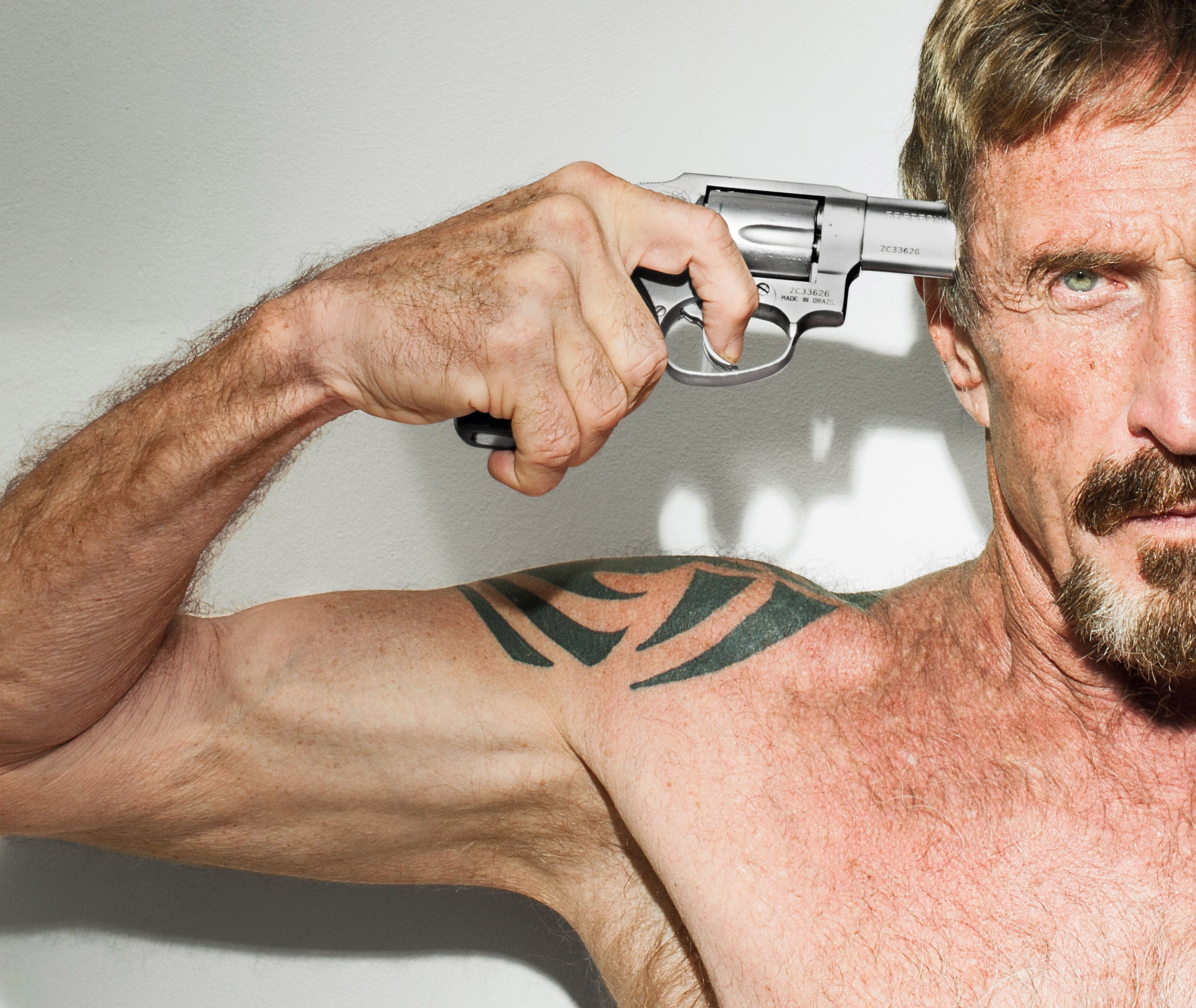 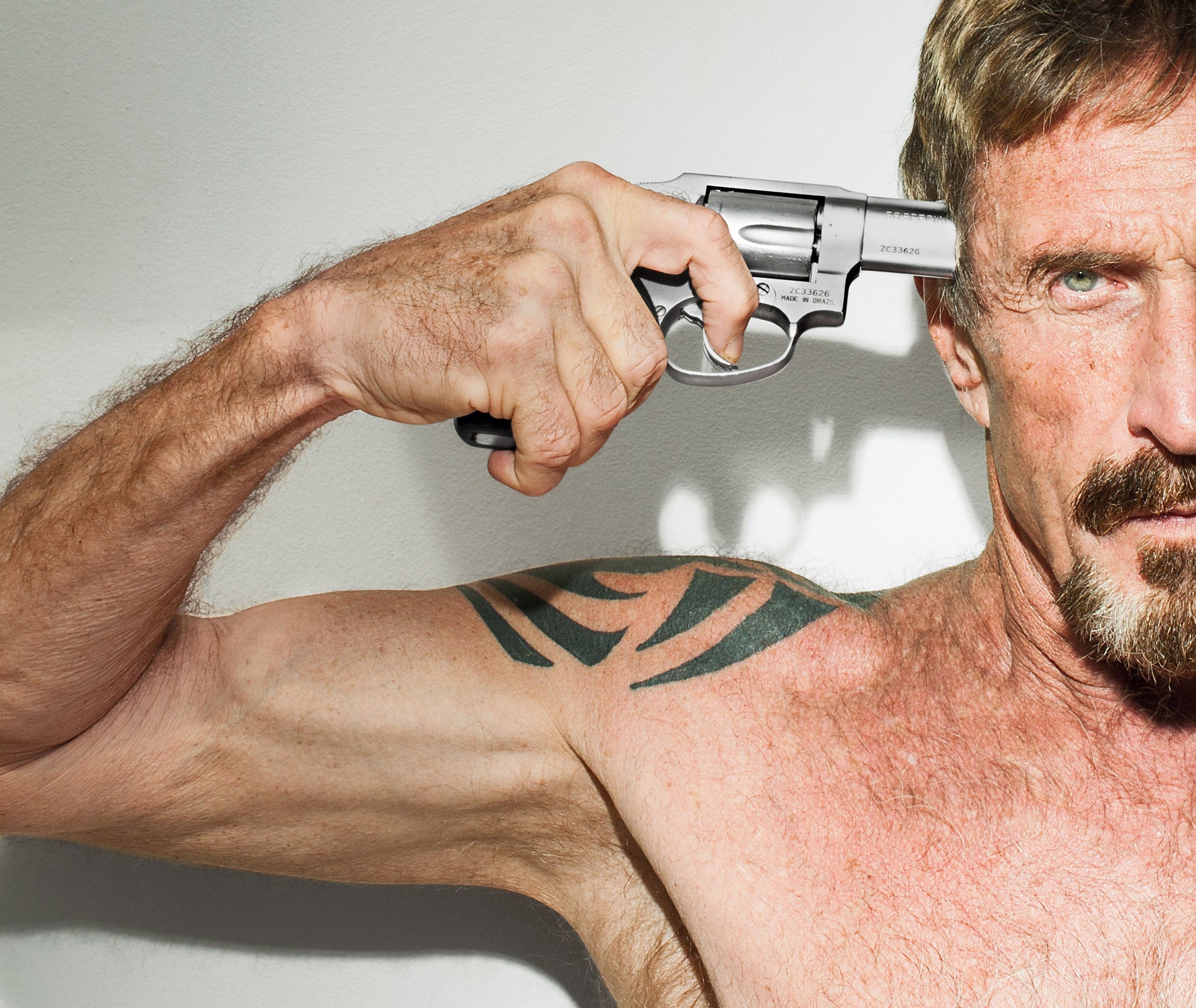 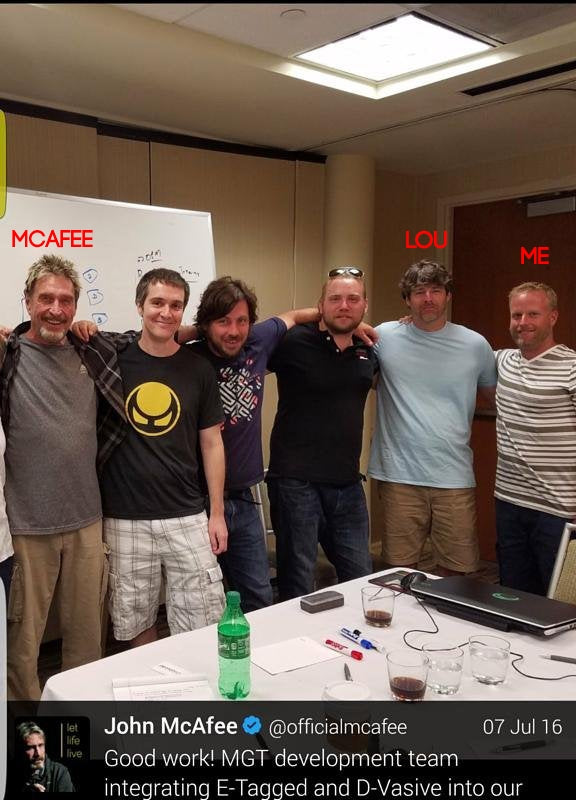 “The spike in MGT’s share price was melting away. Five days later, the New York Stock Exchange announced that it intended to delist MGT. The company’s stock price nose-dived, taking with it the fortunes not only of principals like Honig and McAfee but of smaller shareholders like John Clore.”

John McAfee was strung out on HARD DRUGS and ultra paranoid about whatever his mind creates. He has been in this state for YEARS and that would be the reasoning behind his “Cryptic Messages”…  Somebody is always watching and following him! He is delusional and completely in a manic state.

This is what I know of, but I am positive there are many, many more crimes committed by this delusional madman…

After years of knowing John McAfee, I can honestly say this man knew absolutely nothing that would put anybody’s life at jeopardy other than what he was capable of carrying out himself…

Yes! He was at the end of his rope, no more dope and no more to float!  At 75 years old, the best way for him to go out and tell his story; “I was murdered by a secret ring because I knew something”