2A Day in Livingston County 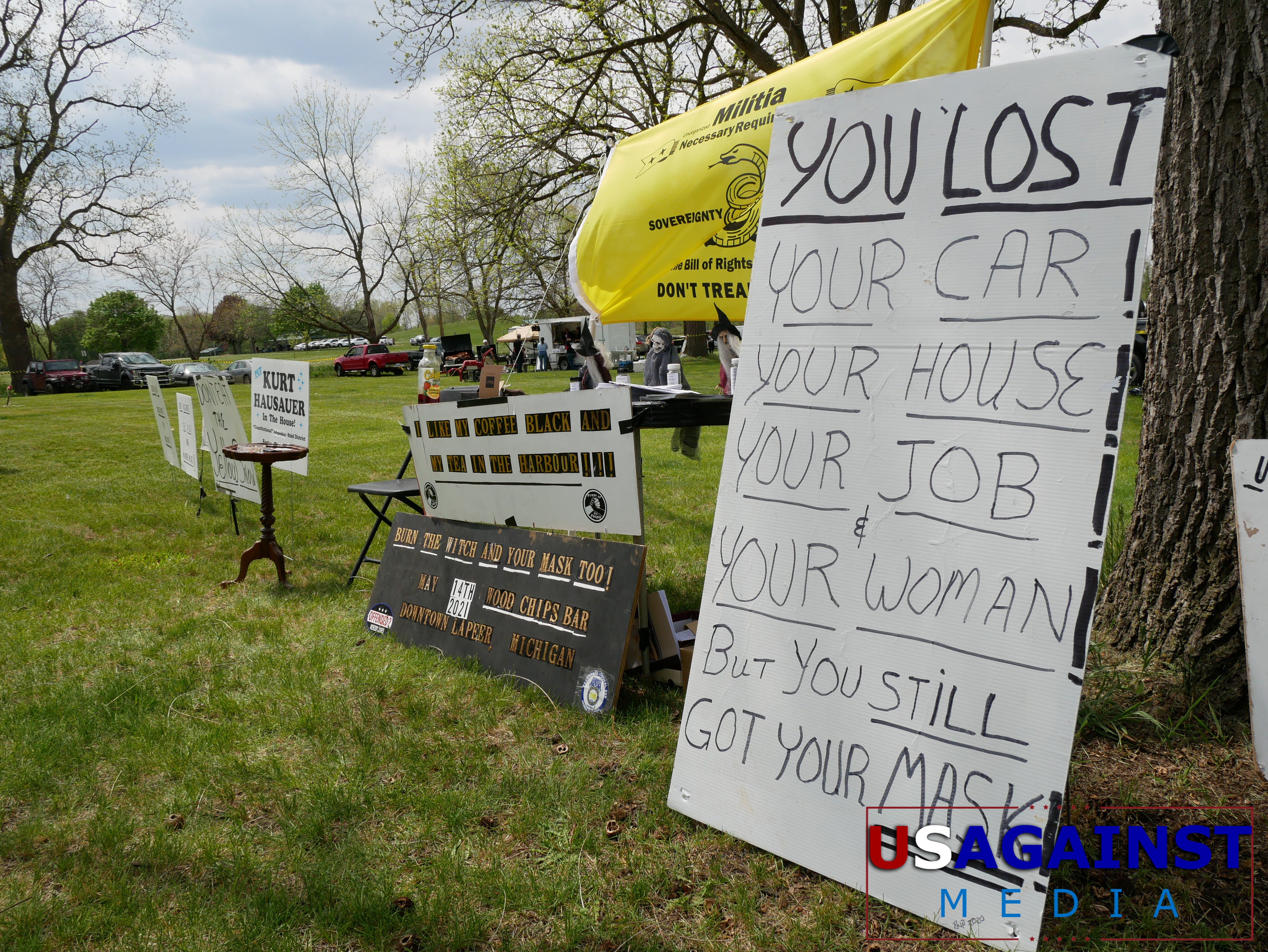 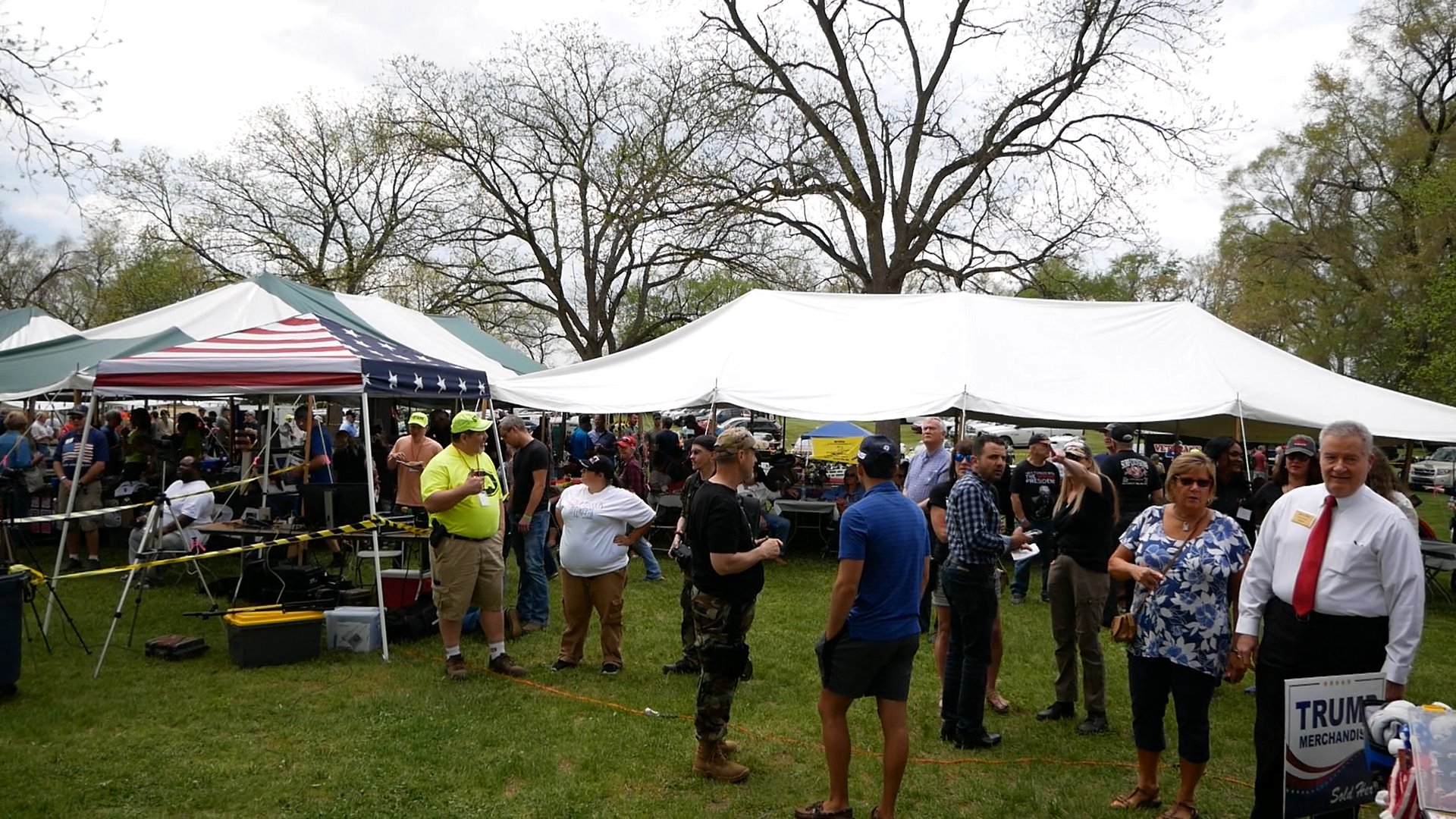 We were out in Fowlerville on May 15, 2021 for 2A Day, which celebrates the second amendment. This event was hosted by 2A Patriot (www.2alivingston.com), a grassroots Michigan group that shields anti-gun laws from Michigan counties. They support those who will stand up for the 2nd Amendment while running for office and while in office.

2A Patriot works toward:

There were several 2nd Amendment supporters and candidates that spoke at the event. Some of the speakers were local leaders Bob Bezotte, 47th District Representative, as well as Wes Nakagiri, Jay Drick, Mitch Zajac, and Brenda Plank, all Livingston County Commissioners. Lee Ann Blazejewski, who is a candidate for City Council was also present.

They hosted a silent auction, food and beverage by Ted’s Roll’n Smoke’n Grill, Tents, tables and chairs were provided by Gary Helfmann of A-1 Rent All. There were also were also several nonprofit organizations, including Restore Freedom, Veterans4USA,  Project F.A.I.R., We The Country, and Purrlitical.