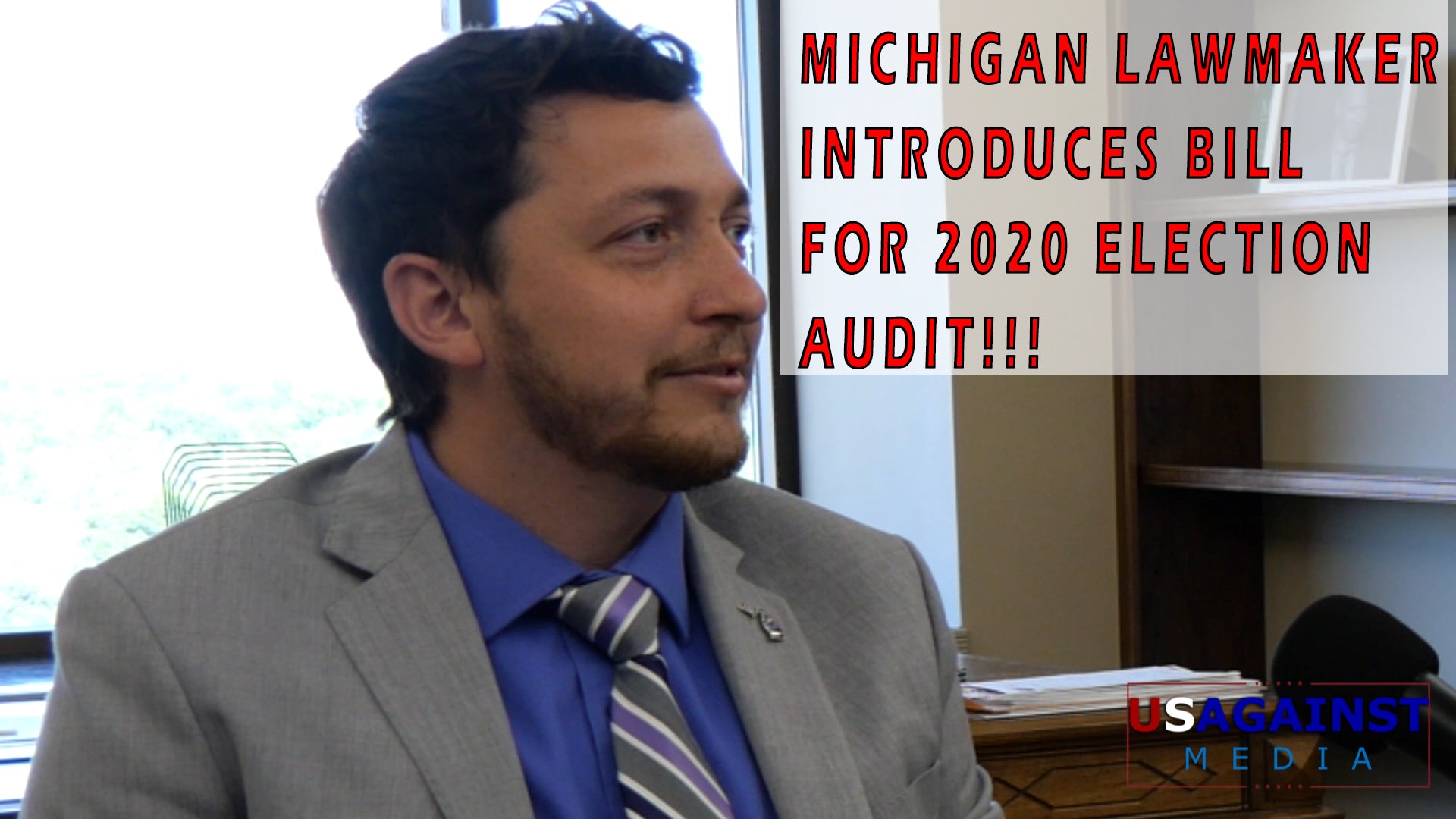 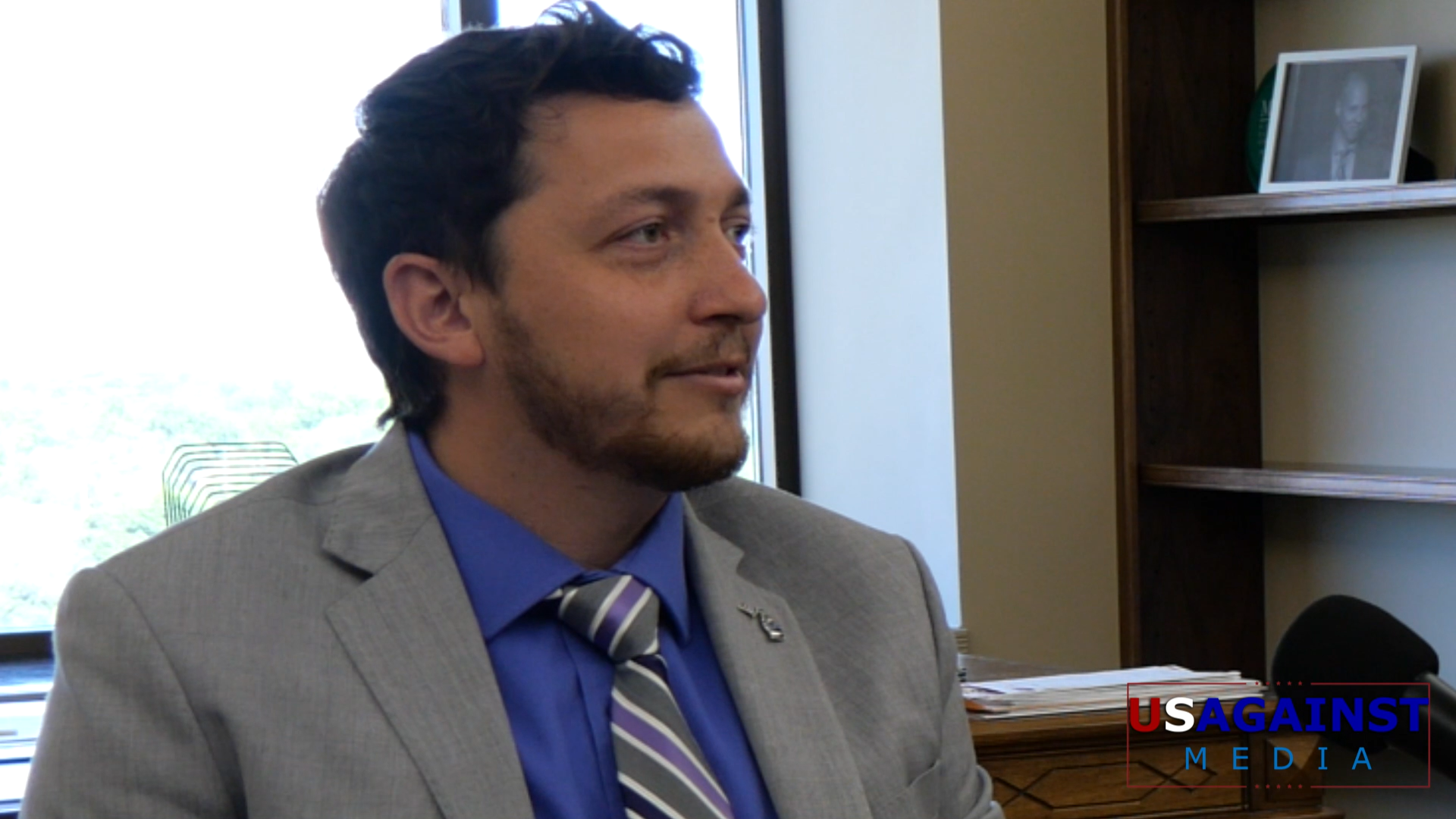 Today in Lansing, around 10:30am, Representative Steve Carra (R) finished drafting a bill that would require a statewide audit of the 2020 general election in the state of Michigan.

The bill, House Bill 5091 would require a bipartisan election audit board that will consist of 7 members:

This third party corporation will select at least 10% from all 83 counties and at least 20% of the election precincts in each county with a population of more than 500,000 (Detroit), from the 2020 general November election in the state to audit poll books, ballots, and vote tallies from those randomly selected election precincts.

The bill will also require logs of each poll book, a determination whether or not any electronic poll book was hooked up to the internet, and whether or not changes or regular updates were made.

You Can Read The Bill Here

The vote tally audit would review the electronic voting systems used to tabulate ballots in each precinct.

Rep. Carra is hopeful this bill will go before the House Elections and Ethics Committee. This is one groundbreaking step in straightening out the election process here in Michigan.