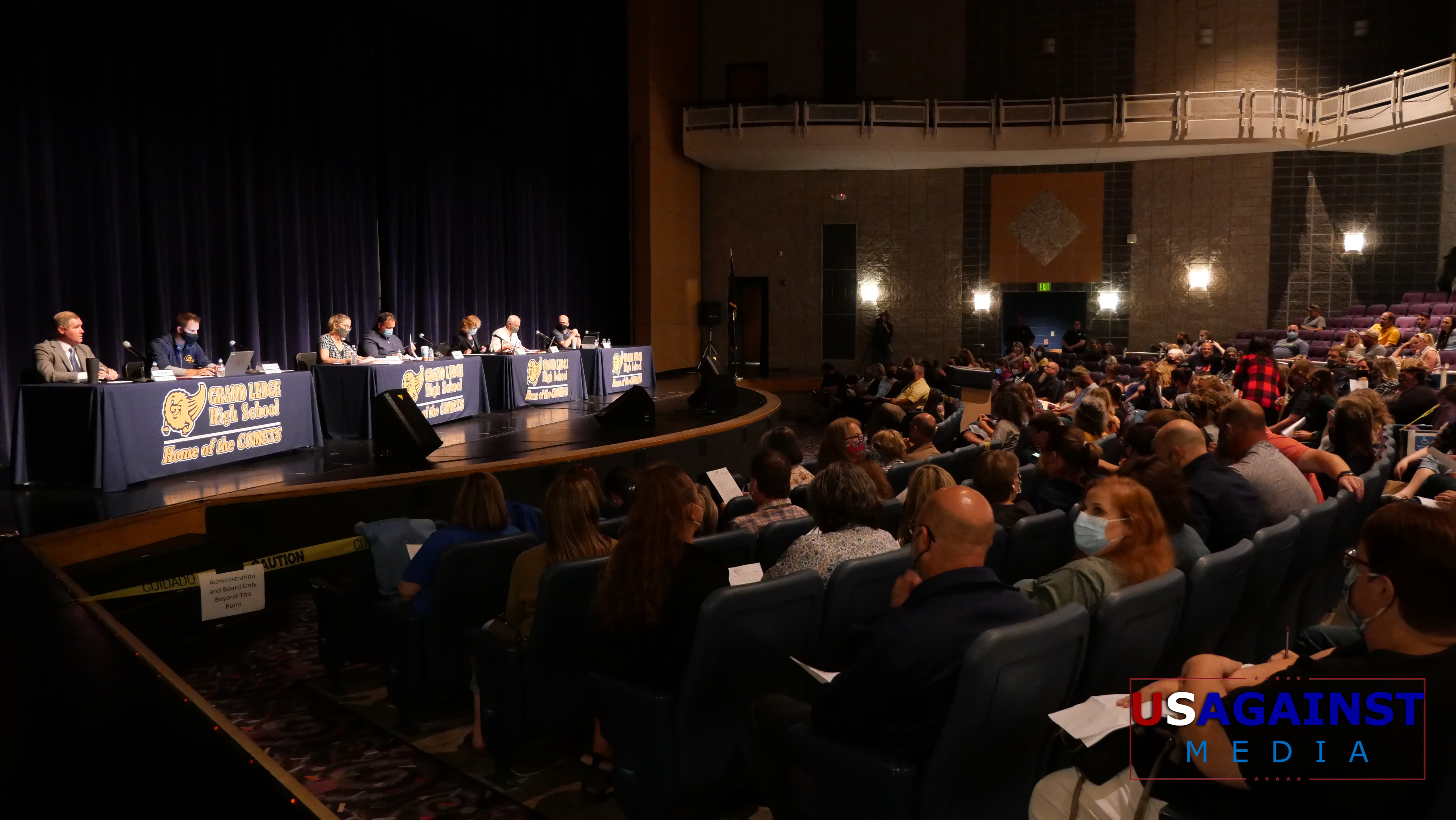 “I teach compassion, empathy, and kindness to all my students.” Was the main topic of discussion of the teachers who failed to mention math, social studies, science, English, or any of the major core curriculum that teachers should be teaching. Parents are upset about teachers potentially overstepping boundaries in raising their children. 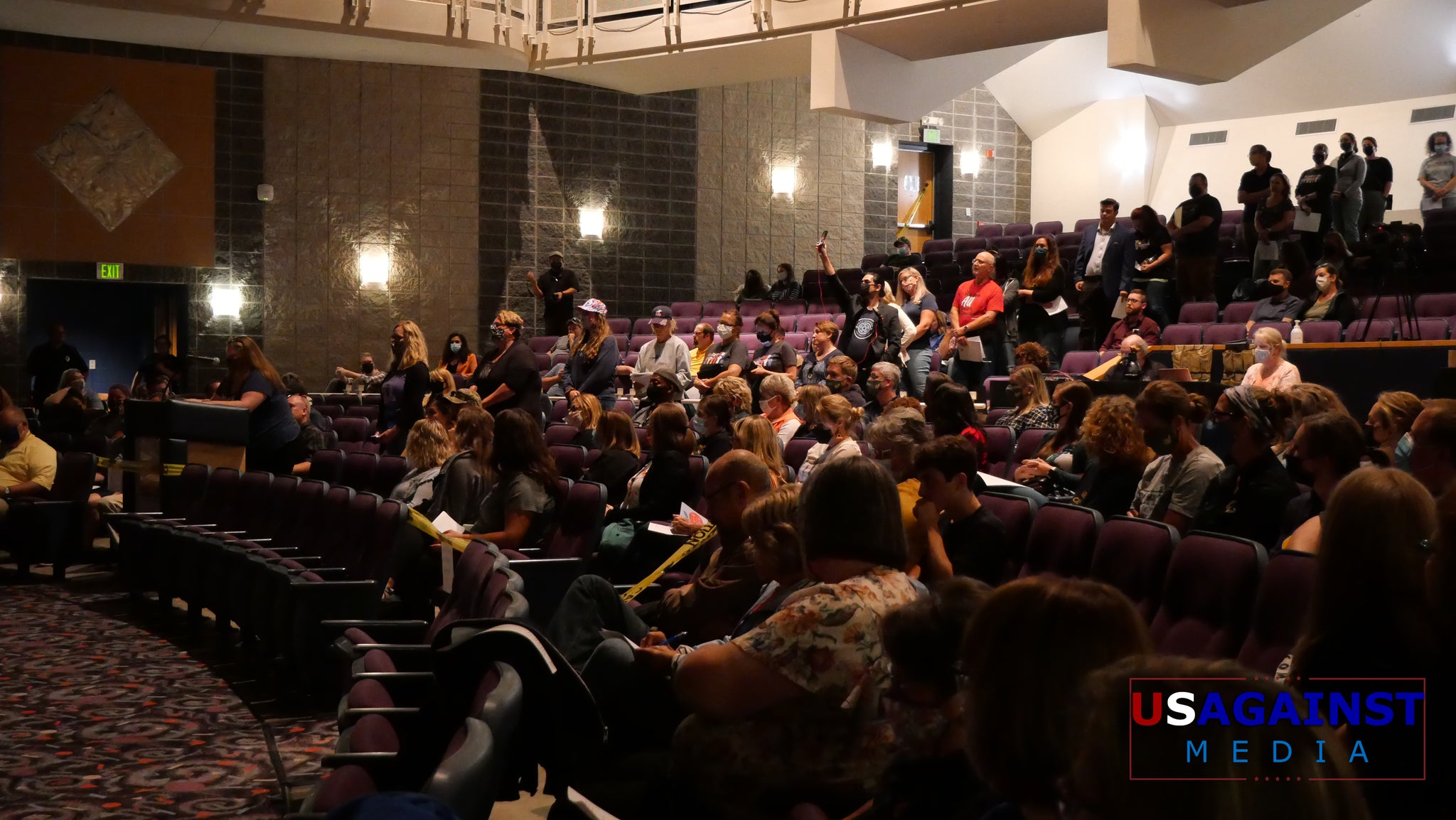 Prior to today’s school board meeting at Grand Ledge, teachers reached out to other educators on social media in the Lansing school board district. They posted all over social media about last weeks’ meeting to try and recruit more like-minded people to reinforce their agenda. When last spring, the previous superintendent was fired from his job for mentioning something about George Floyd being a “criminal” on social media. So why do these teachers still have their jobs? See attachments. 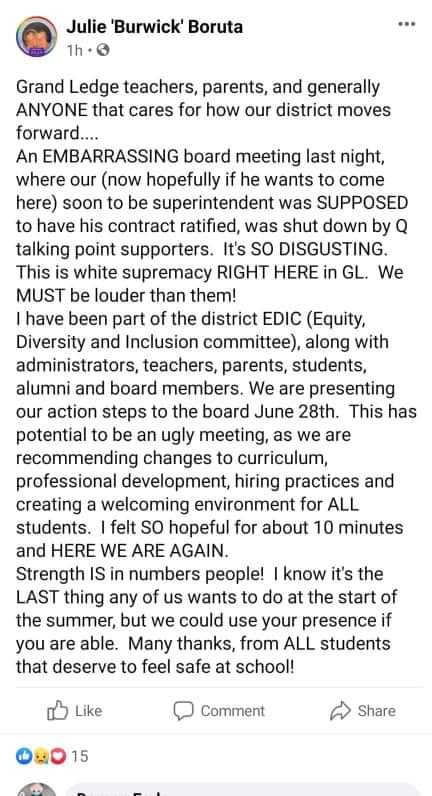 As the meeting re-commenced, the board discussed a few items of business. Then just before public comment started, a line of about 20 teachers and people wearing masks formed in front of the podium.

Parents, mainly democrats from the Lansing school district, spoke out in appreciation for all that the Grand Ledge Schools have done. And other local, actual parents spoke out at the meeting against mask mandates and critical race theory courses, they feel that this will only further divide our society.

A recent Grand Ledge graduate of 2021 also spoke out in saying that many in his class did not graduate this year due to the school being closed. Many of his fellow students are having to do summer school in order to graduate with the rest of their class.

The main emphasis is that the teachers and administration need to take the politics out of school and focus on children’s learning.


Confrontation With A Teacher At Grand Ledge School Board Meeting When I simply stated how amazing it was that all of the teachers seemed to be saying the exact same thing verbatim! Scripted testimonies during public statements from teachers who are from neighboring districts. This was all constructed by the Teachers Union.