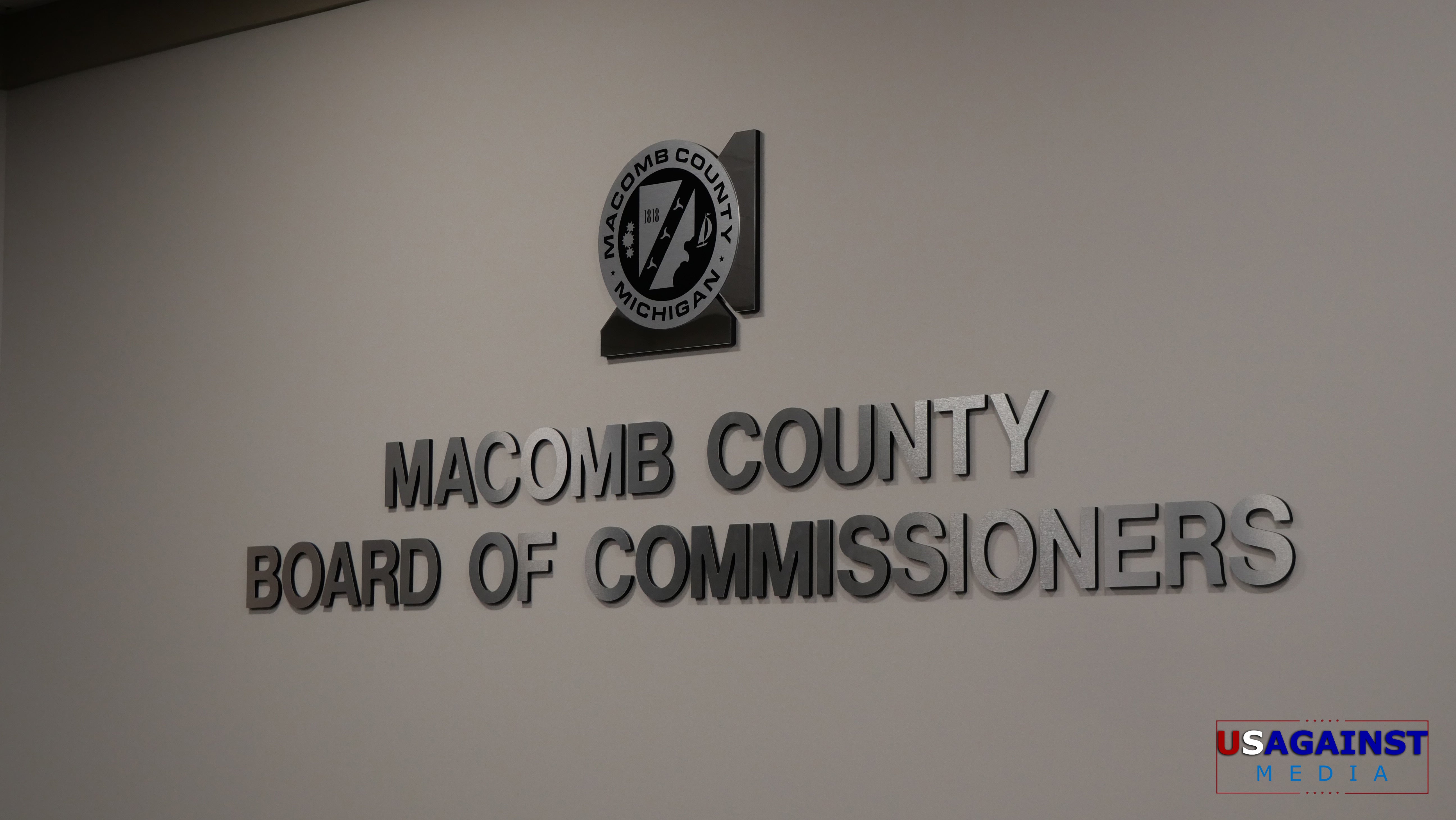 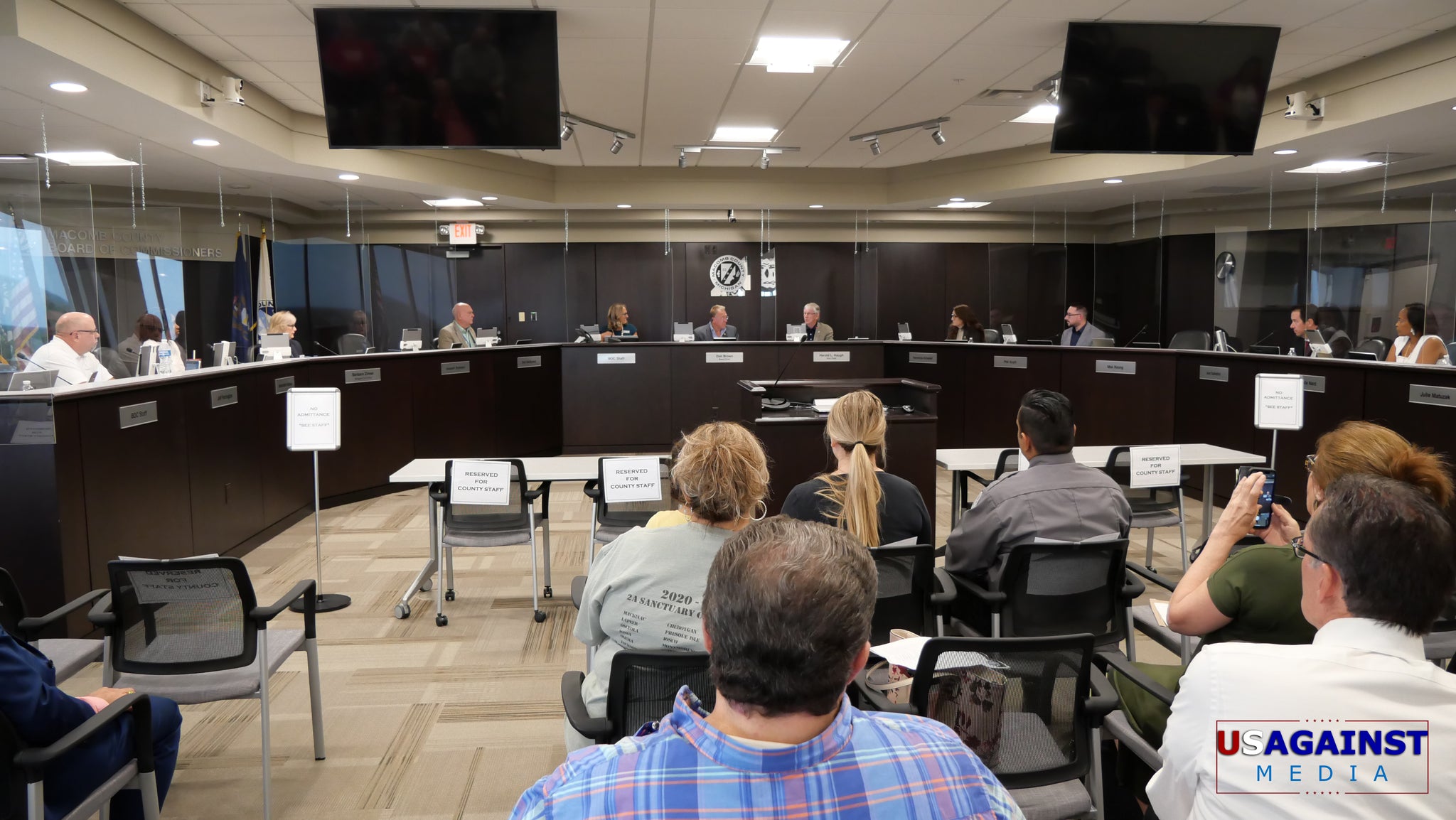 Second Amendment sanctuary, also known as a gun sanctuary, is a state, county or locality in the United States that has adopted laws or resolutions that oppose, or purport to prohibit or impede, law enforcement agencies within that state, county or locality from assisting in the enforcement of certain gun control measures enacted by other governmental bodies.Wikipedia

Locals feel having Macomb County as a second amendment sanctuary will help law abiding citizens keep their guns if any radical laws banning guns on a federal level are passed in the future.

The commissioners had a discussion and expressed their thoughts before a vote was taken. The public was able to speak as well as the board prior to the vote. 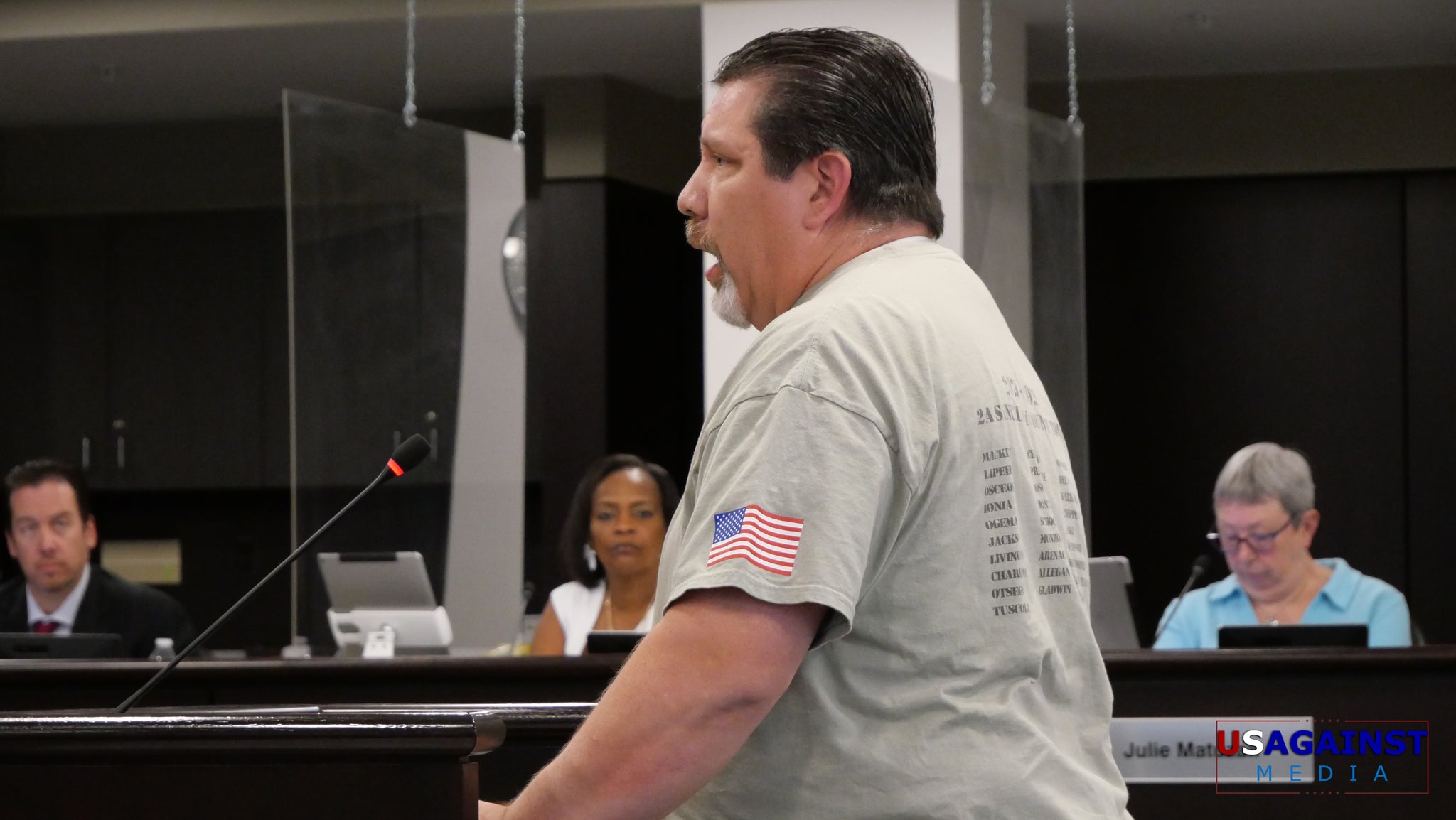 Commissioner Joe Romano of District 4 called in to the meeting, as he could not attend due to a medical procedure. He voted in favor of the resolution as support, as his vote was crucial in case there was a split vote. 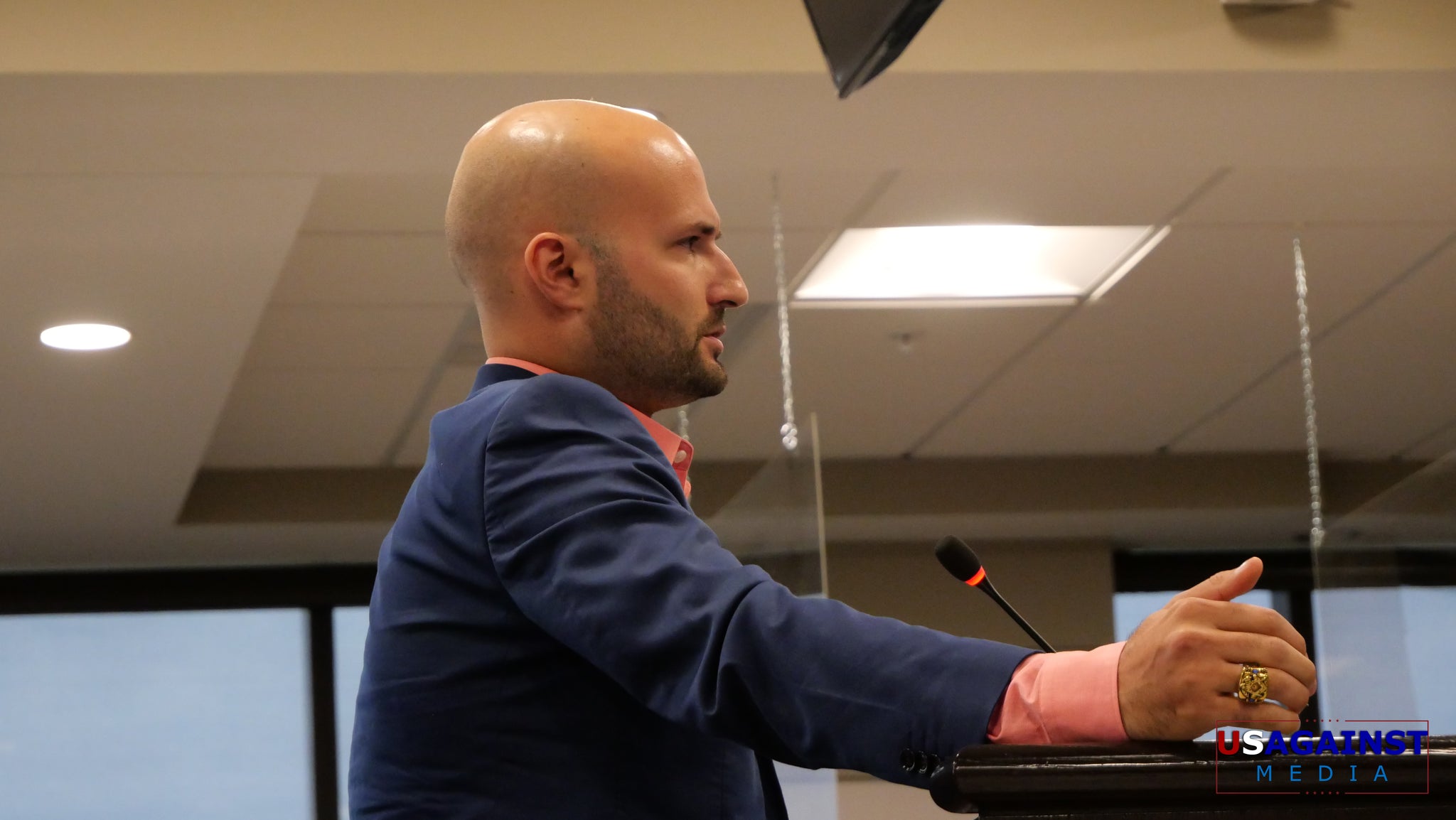 Testimony from most constituents were in favor of the resolution. Terence Mekoski, a former police officer of Detroit and Oakland county, stated that during his entire career, he has never arrested someone that’s had a CPL or that legally holds a weapon. “You can’t de-fund the police, and take our second amendment rights away.” Jazmine Early, an immigrant testified about her father being shot and killed because he didn’t have the means to protect himself. That she felt safe after moving to the United States because of our rights and freedoms. Army veteran Yann Iannucci stated in his testimony, ” We have firearms to defend ourselves as well as our fellow human beings. Good guys need guns.”

See video below of testimonies, the Board’s vote, and interviews.