CDC director: Answer to Michigan COVID-19 surge is “to close things down” 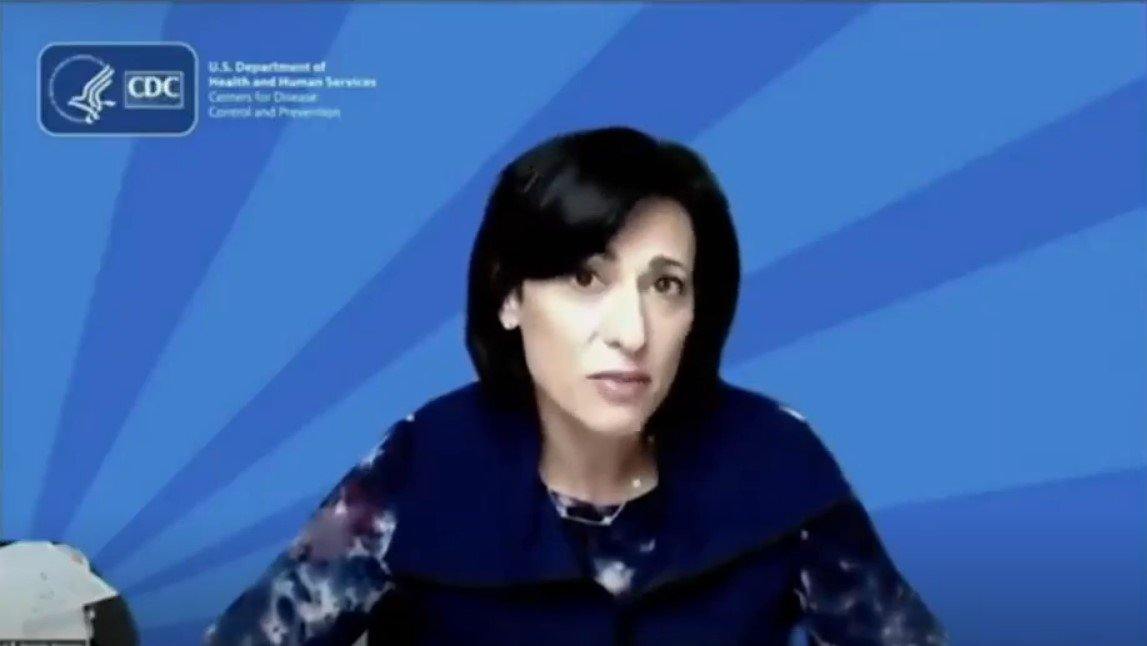 Rochelle Walensky, the director at the Centers for Disease Control, said Michigan won’t be able to vaccinate it’s way out of the recent COVID spike. She claims the only answer is “to close things down.” The video appeared on a twitter page called “The Recount” today.

If you’ve been paying attention to the news lately, you’ll know that Michigan has some of the highest COVID numbers in the country. The governor of Michigan, Gretchen Whitmer, who’s faced widespread criticism for her draconian lockdown measures, claims the reason for the spike is due to the lack of vaccines. So what is it, will vaccines help “slow the curve”, or not? If these vaccines worked, why would they not help slow the cases and deaths? 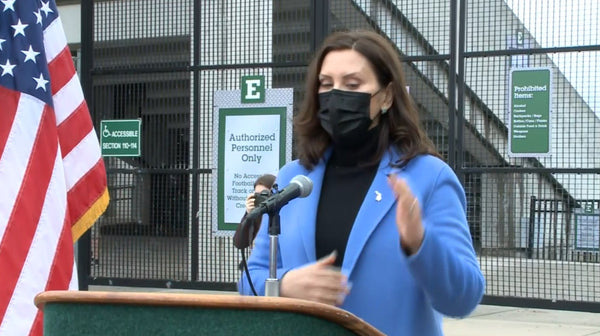 Due to increased criticism, Gretchen Whitmer has extended workplace COVID-19 restrictions for another 6 months. Here’s her statement from today:

“At this juncture, with our high positivity numbers, it’s really important to extend for another six months so that we have the ability to work through what these protocols look like and get people back into the workplace when it’s safe to do so,” Whitmer said, speaking outside a mass vaccination clinic at the Eastern Michigan University convocation center in Ypsilanti.

This came less than a week after suggesting she would NOT institute new lockdown measures. From NewsWeek:

“The problem is fatigue, mobility and variance and we’ve got all of those things working against us in Michigan right now,” Whitmer said during a press conference on Tuesday. “This is not a policy problem, taking steps back isn’t going to fix the issue.”

On Wednesday, Whitmer indicated that she was monitoring hospitalizations but suggested that the current numbers do not warrant tighter restrictions because they do not yet match what was seen last year. COVID-19 hospitalizations peaked in Michigan at 4,365 in April 2020, with a high of 3,941 hospitalizations seen on December 1 during last year’s late surge.

“You know, we’re talking to our hospitals every single day just to check in, see what the rates are, see if they’re getting concerned,” Whitmer said when asked about the possibility of new restrictions, according to MLive.Com. “At this juncture … we do have hospitalizations that have gone up but they’re nothing like what we saw last spring, when we were so worried about our health system collapsing… They’re not even what we saw in the fall.”

Let’s look at the facts, shall we?

Michigan ranks 12th-Most restrictive state for COVID policies, according the WalletHub. Gretchen Whitmer has signed over 190 executive orders related to the pandemic since the beginning of 2020. 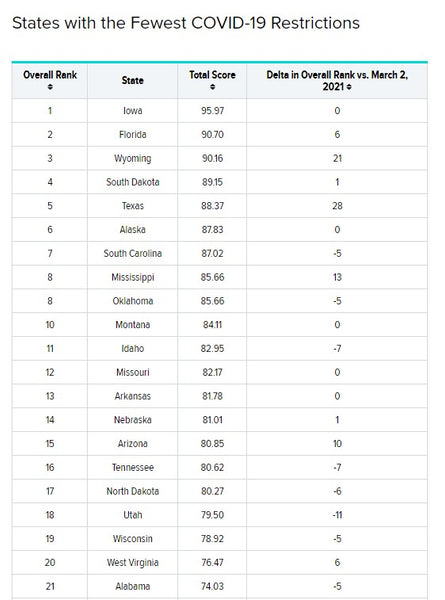 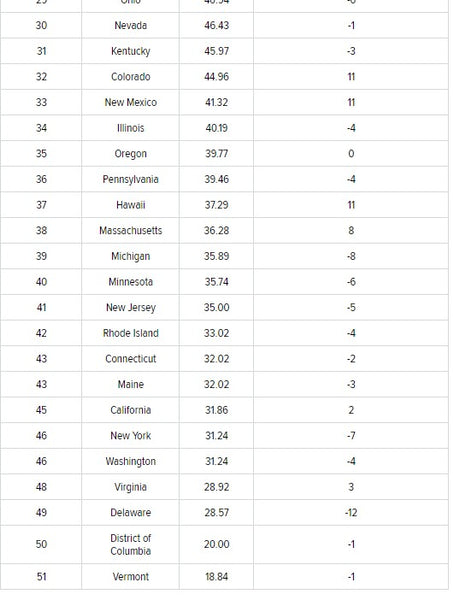 Now is the time for Michiganders to stand up and say “no” to these orders. The Michigan Supreme Court ruled all executive orders after April 25th, 2020 unconstitutional. Businesses must open up and stop letting the government decide when they’re allowed to operate. The CDC, Whitmer, and others are engaging in systematic fraud and now lawmakers in Michigan are trying to pass a bill that will allow them to use testing numbers to determine when we’re allowed to open back up. They say the test positivity rate needs to be less than 3% to fully open the state.

We now know that the PCR test should not be used to test for infections diseases. 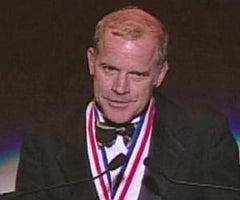 The inventor himself, Kary Mullis, who won a 1993 Nobel Prize for inventing the polymerase chain reaction (PCR) testing process has said,

“Guys like Fauci get up there and start talking, you know, he doesn’t know anything really about anything and I’d say that to his face. Nothing. The man thinks you can take a blood sample and stick it in an electron microscope and if it’s got a virus in there you’ll know it. He doesn’t understand electron microscopy and he doesn’t understand medicine and he should not be in a position like he’s in. Most of those guys up there on the top are just total administrative people and they don’t know anything about what’s going on in the body. You know, those guys have got an agenda, which is not what we would like them to have being that we pay for them to take care of our health in some way. They’ve got a personal kind of agenda. They make up their own rules as they go. They change them when they want to. And they smugly, like Tony Fauci does not mind going on television in front of the people who pay his salary and lie directly into the camera,” Kary Mullis said.

Please sign this petition to send an auto-generated email to your lawmakers addressing HB 250. We must send a message that the people of Michigan are no longer going to go along with this.  Our politicians need to represent their constituents and stand up against this tyranny.  We have freedoms in this country that cannot be infringed upon, and any law that goes against the constitution is considered null and void.  The constitution doesn’t say anything about suspending our rights under a supposed “pandemic”.  It’s time we all engage in civil disobedience and oppose these unconstitutional orders in every way that we can.