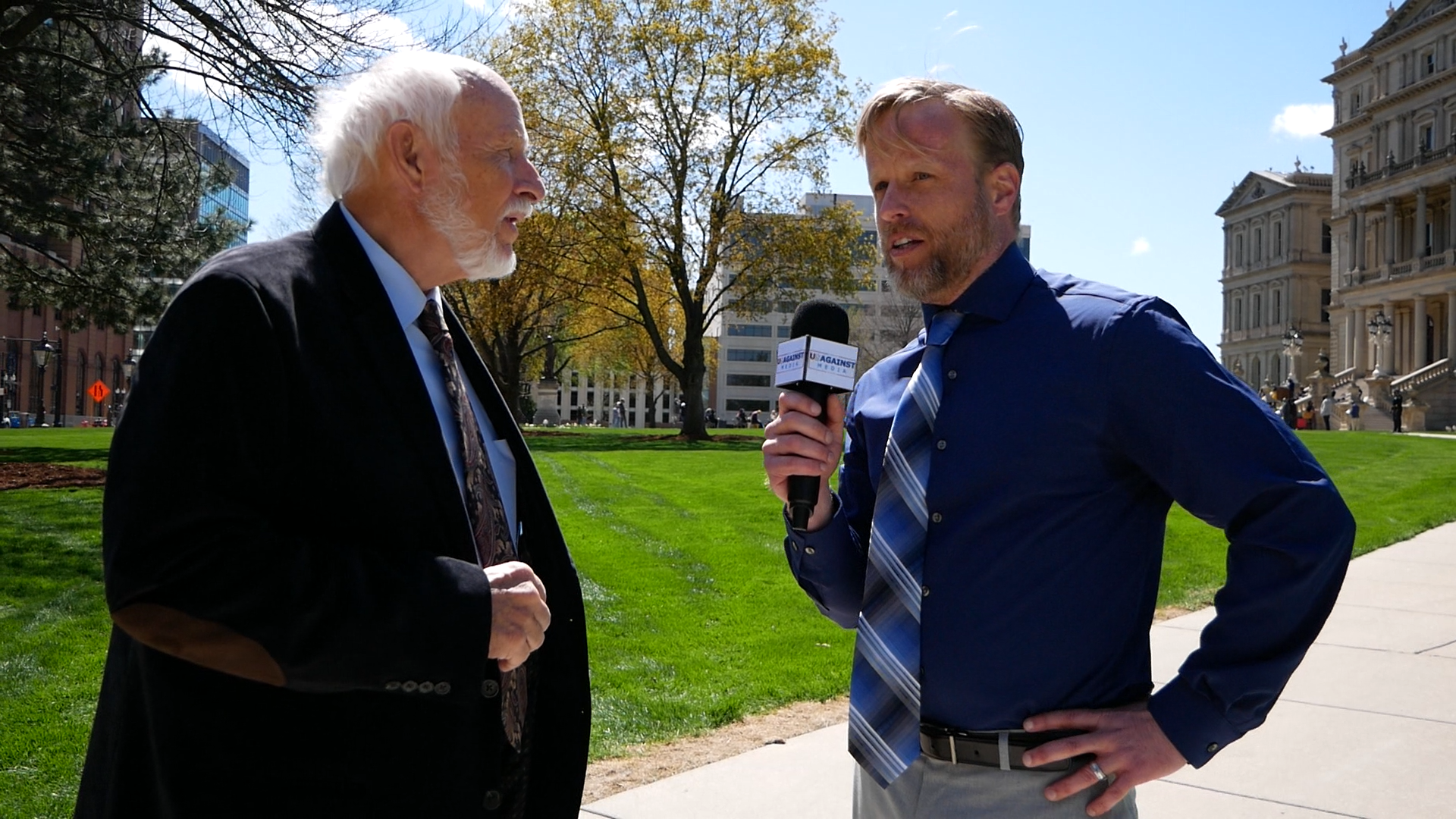 Gary Howell Michigan Rep Denies Controversial Campaign Contributions!
Sponsor of HB-4454 to create more regulation on recycling and composting, which will make it tougher for competition and ultimately create a monopoly.

Not only that, but higher prices to the consumer as well as higher taxes on the tax payers if this bill gets passed!

We also tore apart his bill HB-4454 for you to see how this will cost the consumer and tax payer more money!

Rep Howell also denies controversial contributions that are an obvious conflict of interest to his political campaign.

Now, let’s see Gary deny that he received campaign contributions from a Spanish Labor Union that is an avid support of Biden / Harris.

Not only that, Gary received two donations on his most recent campaign from Waste Management Company in which he said “They would be opposed to this bill” How is this possible Gary, when Waste Management is one of the largest companies in this market?  Your oversight and regulations will only insure that it will be a lot more difficult for competition in the same space.