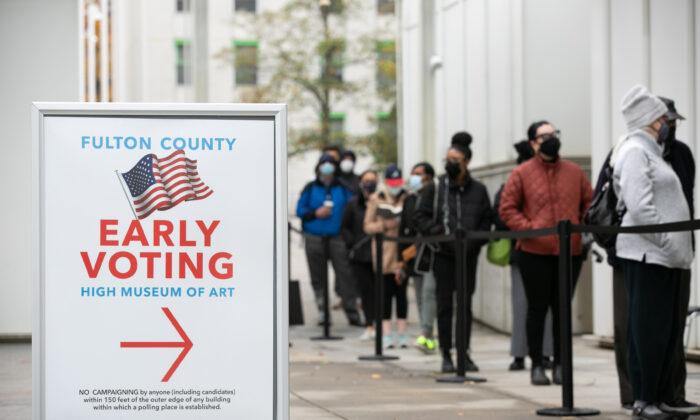 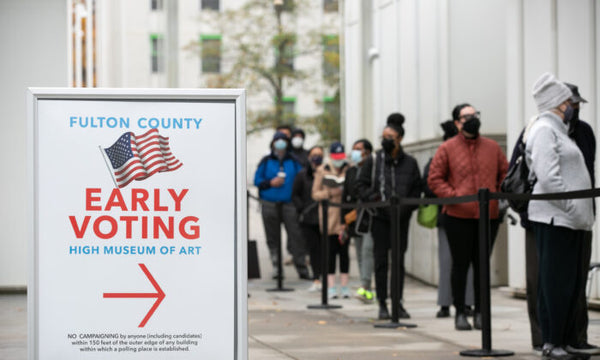 Five people are being accused of various election fraud-related cases during the Nov. 3 election, according to the DuPage County State’s Attorney’s Office in Illinois.

The state’s attorney’s office said the charges stem from investigations into 32 cases of alleged election fraud, adding that most of those cases have been closed without investigation. However, the office stressed that several remain under investigation, according to a news release on Tuesday.

Those who were charged include Colleen A. Kirchoff, 60, of Naperville; Thomas E. Wojciechowski, 73, or Carol Stream; and Adam P. Butler, 51, officials said in the release.

Two others—Darrick Kent, 43, and Amy Kent, 41—of Austin, Texas, were charged with one count of perjury in the election code.

“I would like to thank County Clerk Jean Kaczmarek and her office for their fine work in uncovering these alleged violations and bringing them to our attention,” DuPage County State’s Attorney Robert Berlin said in the release. “The charges filed today are the direct result of the cooperation and professionalism displayed by the Clerk’s Office throughout the entire investigation.”

His office did not provide any more details about the charges or the investigation.

“The very foundation of our country is built upon fair and free elections,” Berlin added. “Elections are a sacred duty and while the five defendants charged today represent an infinitesimal percentage of the 491,067 votes cast in the 2020 general election, it is important that anyone suspected of attempting to interfere in any way in the election process be investigated and charged where appropriate.”

A judge on Tuesday signed arrest warrants for the five suspects, and each person’s bail was set for $1,000, reported WBBM.

Separately, in Aberdeen, Mississippi, a judge ordered a new runoff election for a city alderman seat after more than three-quarters of absentee ballots cast in the June 2020 Democratic runoff election were found to be invalid, while a notary involved in the election was arrested.