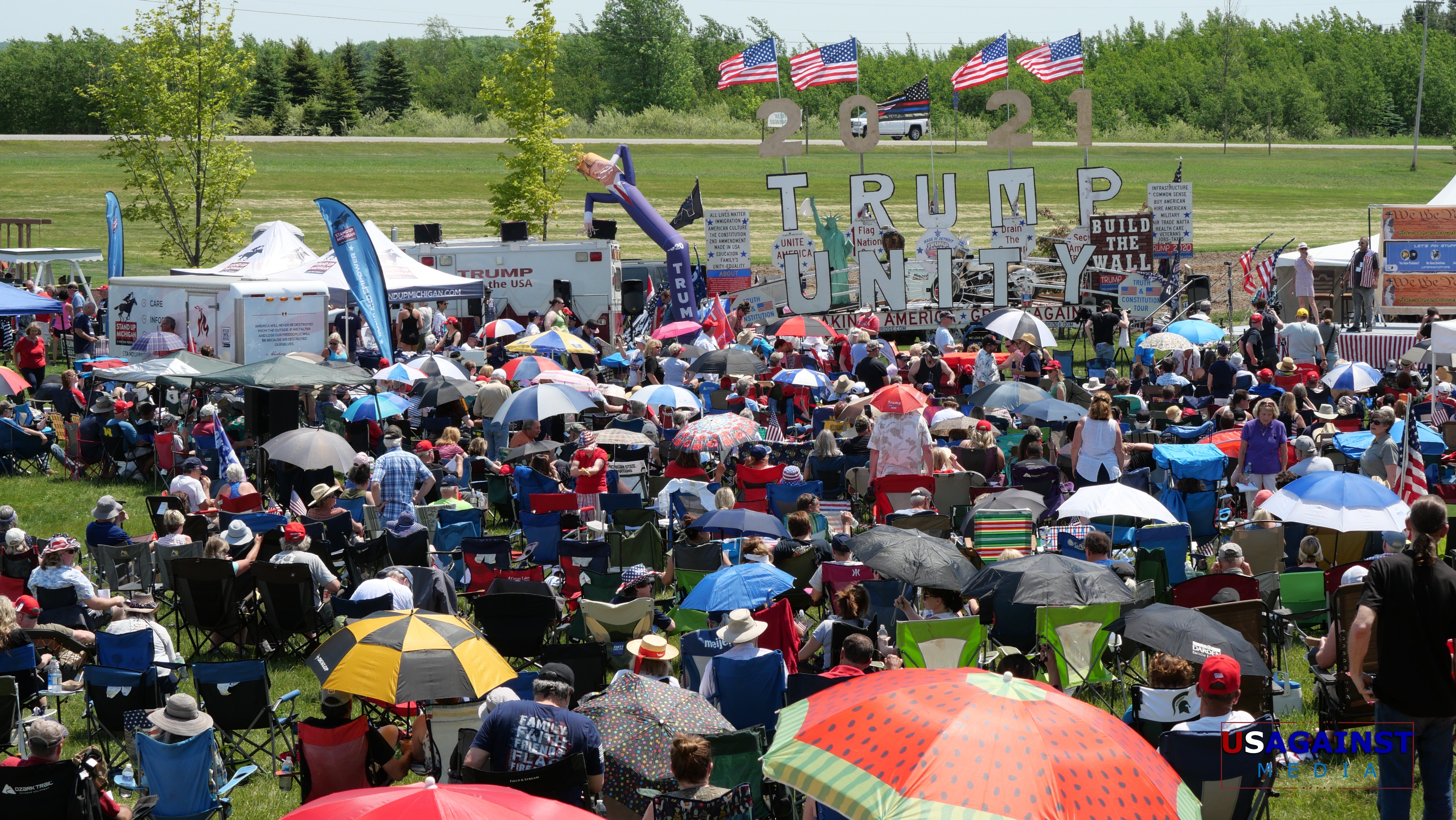 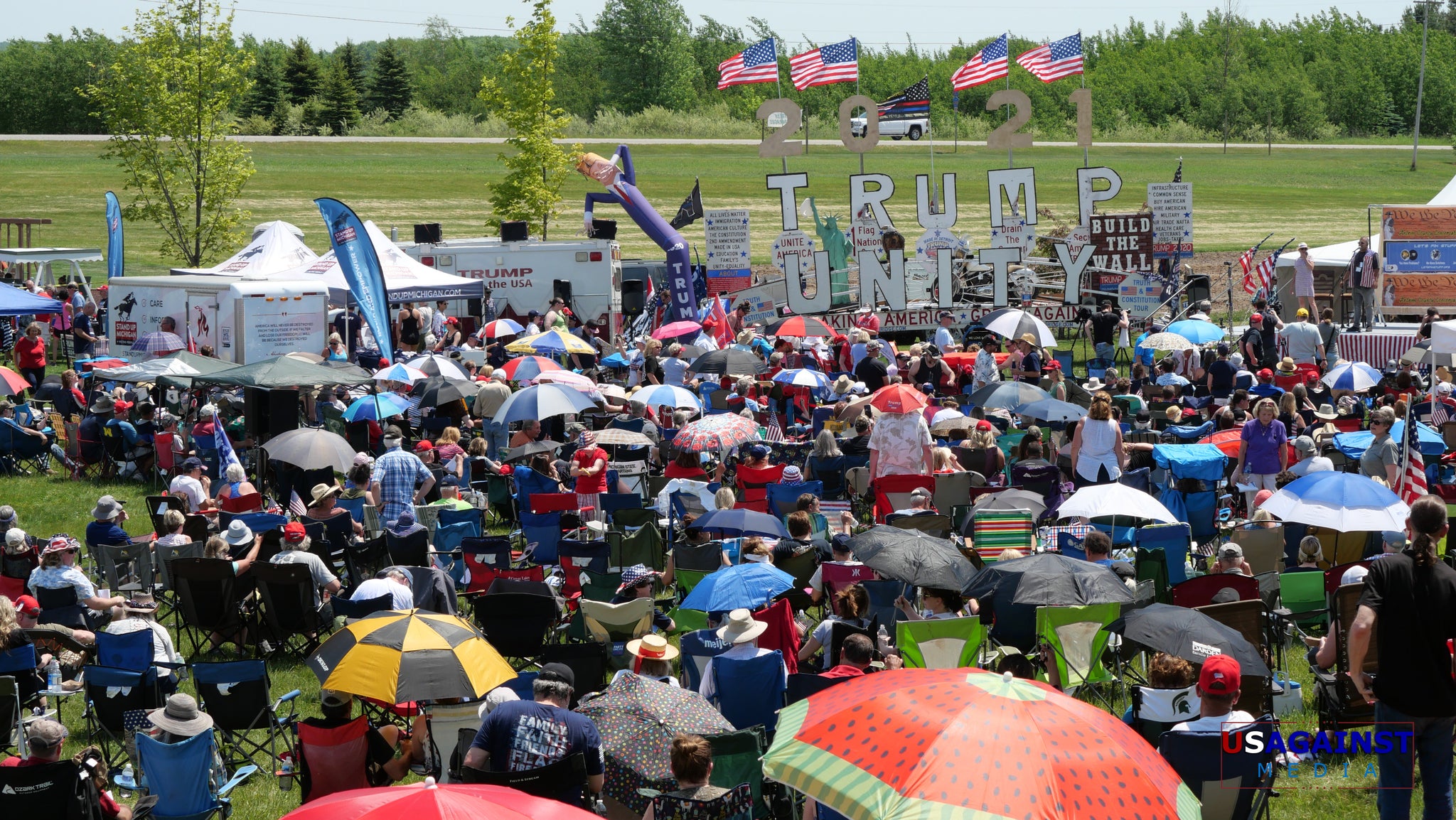 Antrim County. God’s country. Michigan’s slice of heaven, where “up north” is a Michigander’s place to rest and relax. The locals are friendly and kind. The air is fresh and clean, and the lakes are picturesque and crystal clear blue.

It was a seasonably hot day in Antrim County as we arrived at Friske Farm Market. The sun was blistering, but that didn’t stop the over 1600 locals and people from all over Michigan and beyond to attend Freedom Fest on June 5, 2021.

The energy was electrifying walking into the crowd. So many smiling and familiar faces from all over, waving American and Trump flags. Donning sunglasses and sunblock while enjoying music and fellowship while waiting for the lineup of speakers to start. 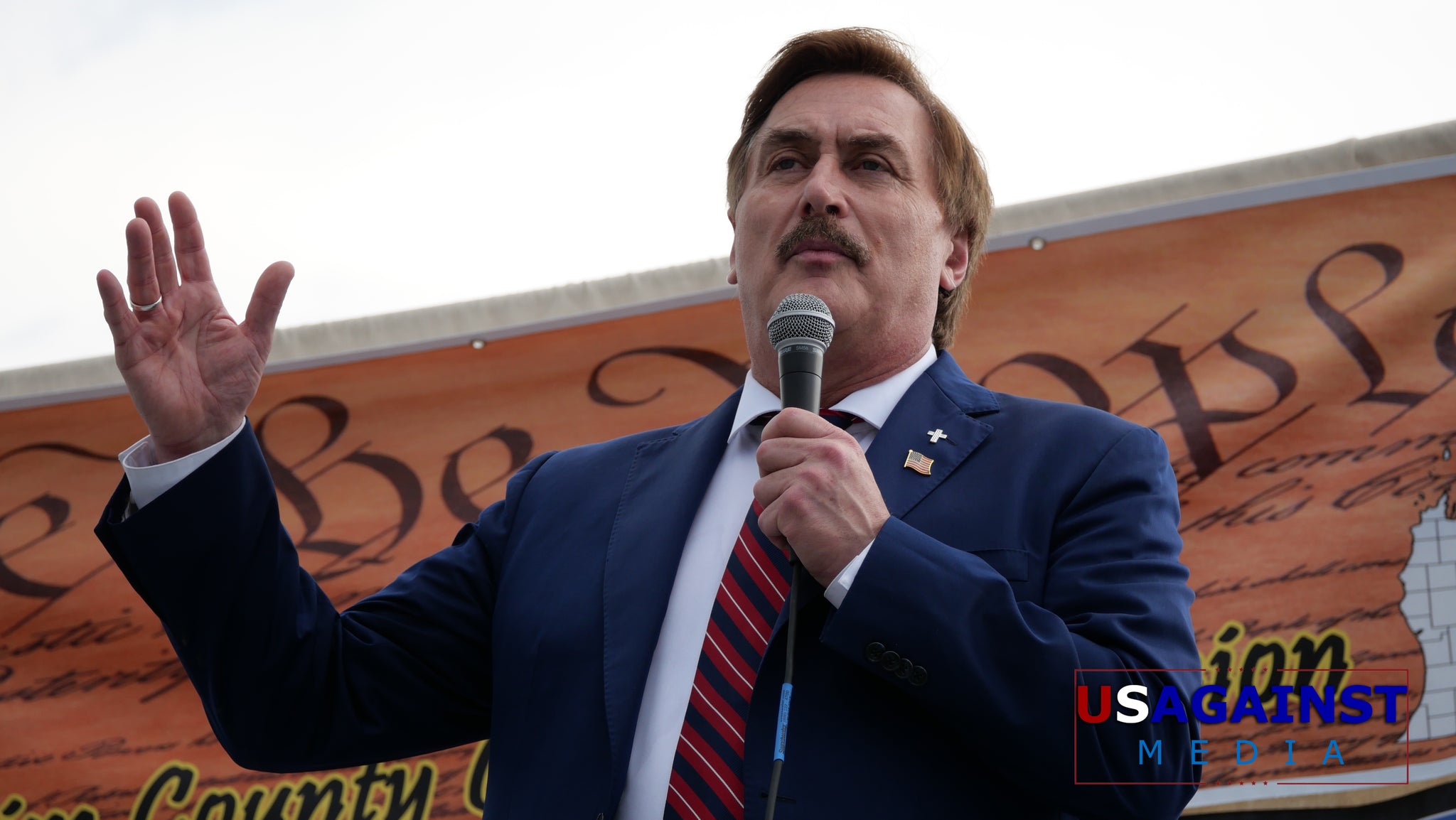 After arriving in Antrim County, we got to speaking to many of the locals as we were out and about enjoying the sites. Their population is mainly of conservative beliefs. There is no possible way Biden won the election in this county. But allegedly he did. And the people want to expose the truth about the so-called “fair” election.

Among some of the speakers were Mike Lindell, My Pillow CEO, Dr. Frank, and former Senator Patrick Colbeck. Trucker Randy was the emcee. They discussed evidence of the election fraud and the Dominion voting machines being hooked up to the internet in order to fix the election. We’ve seen this happen first hand in Venezuela and many other countries, and now it’s happened here in the US.

And it was mentioned why is our Michigan GOP not doing anything to fight this? And why are our elected officials not standing up and providing this evidence of election fraud? It was voiced that we all, the silent majority needs to stand up and make their voices heard. 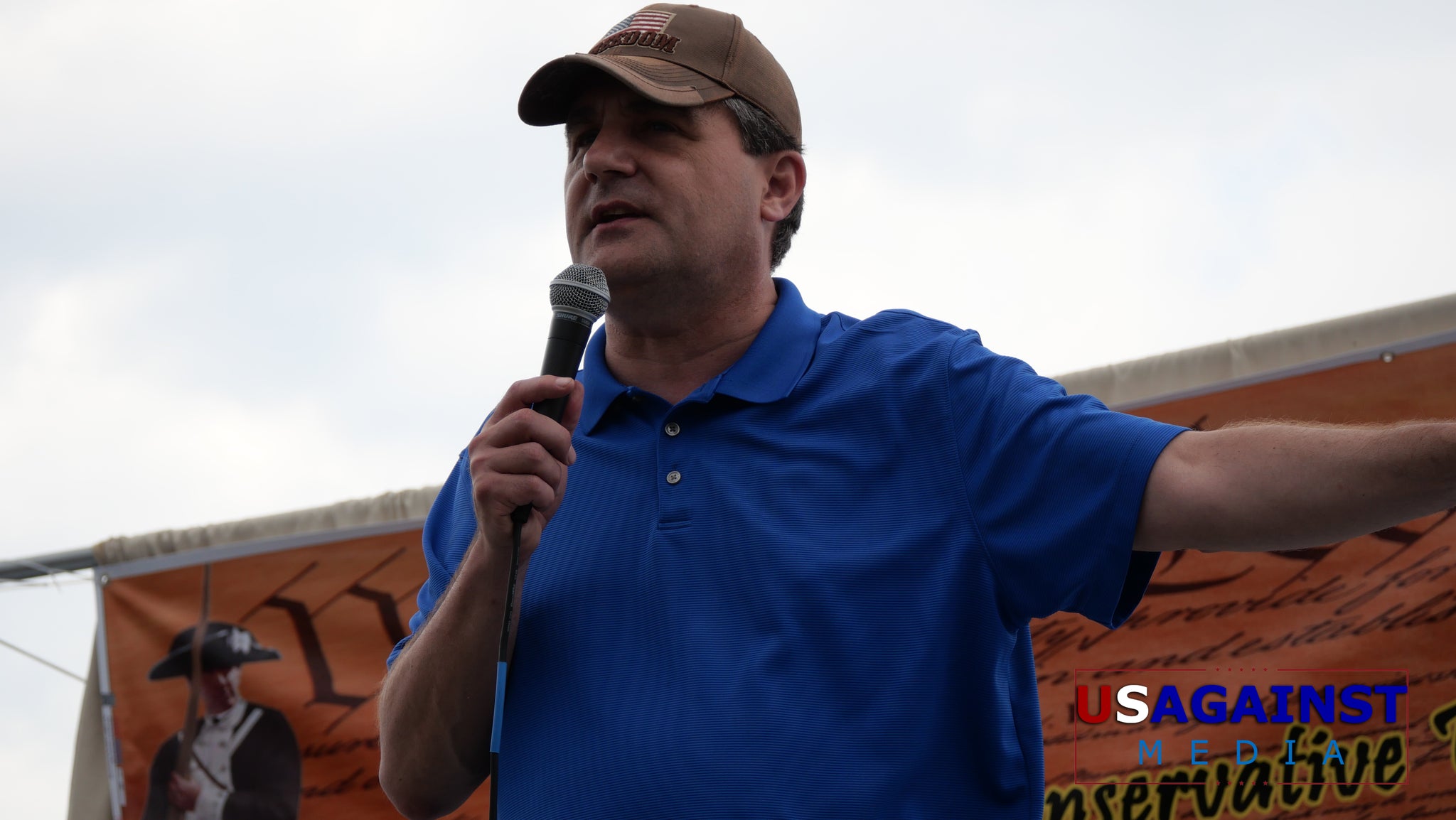 Boots on the ground grassroots organizations were emphasized because they are so vital in our fight to prevent tyranny and government takeover. And they have been proven to be effective in turning over bad bills and preventing mandates and unconstitutional laws from being put into place. 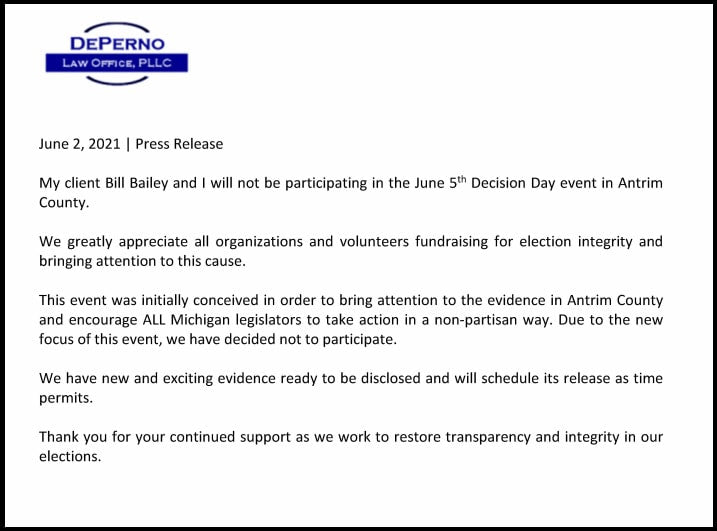 Proceeds for this event were to be contributed to the DePerno Law Firm to continue the legal fight to expose the election fraud. But now that’s a big question. In a letter from DePerno Law Firm in regards to the event, they stated they will not participate in the event due to a “new focus” or change in the event. What happened? DePerno Law are the people that actually have this evidence and the evidence was supposed to be the main focus of Freedom Fest.  What happened to this new evidence that all these people were expecting to see?  Is this because Stand Up Michigan hijacked the event?  They said over 1600 people bought a $20 ticket, which is around $32,000… where did that money go after the DePerno Law Firm backed out? There are many questions left to be answered.

We have reached out to Mr. DePerno regarding these questions that need to be answered and awaiting a reply.

Written by: Rachel Marcero
Adam Boyd contributed to this article 6/6/21

2021-06-06
Previous Post: Memorial Day and Veteran’s Day, The Difference and Who to Honor
Next Post: Vetoed HB 4448 gets reported back to House Oversight