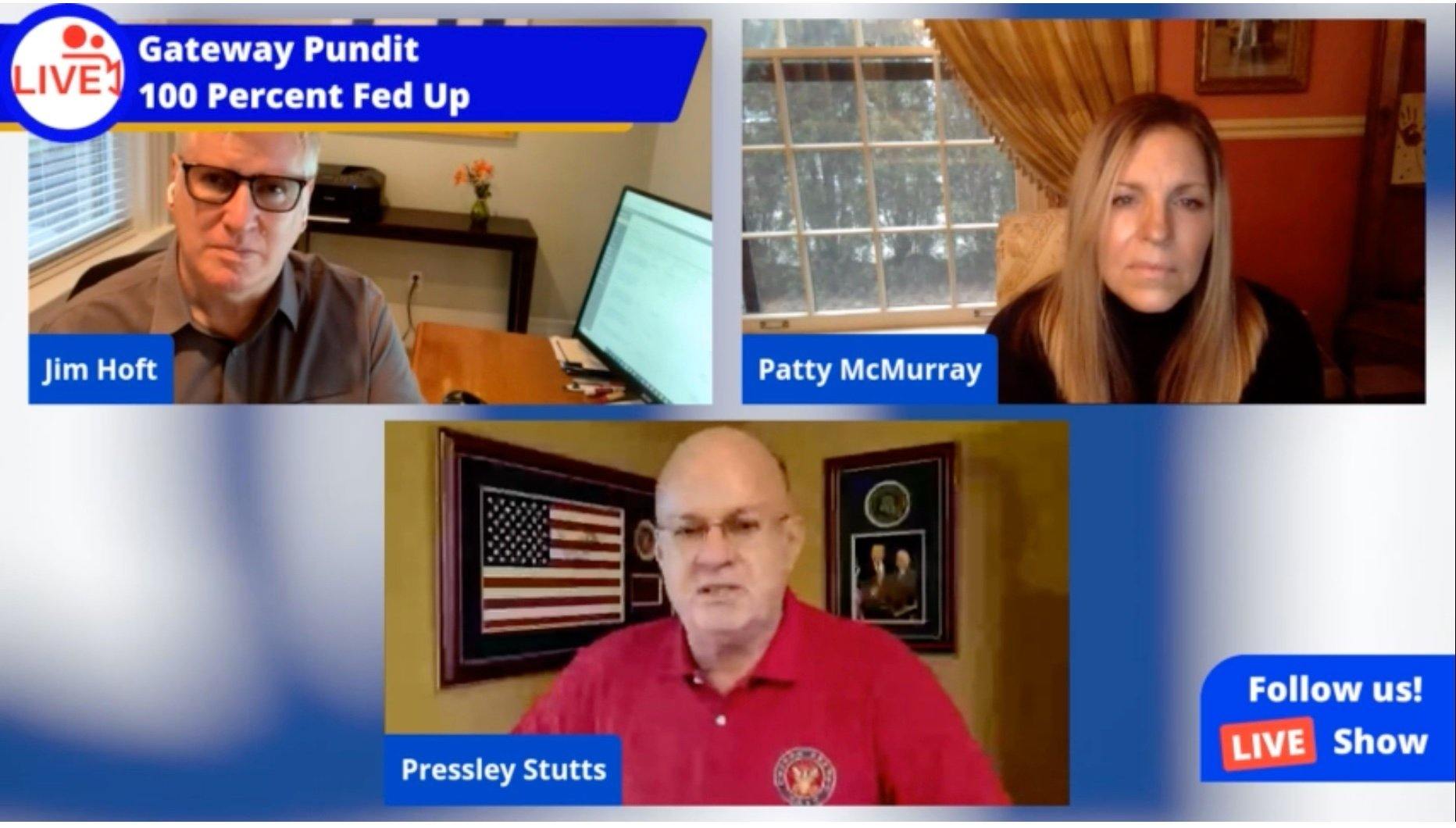 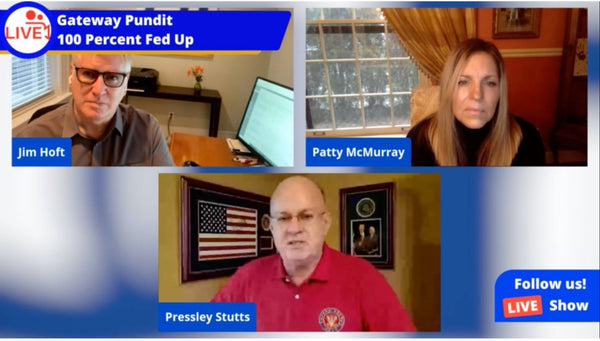 100 Percent Fed Up – Pressley Stutts proudly served in the United States Navy as a chaplain for 30 years. He’s retired from the military now and is a small business owner in South Carolina. When he’s not working, Pressley, who is a true patriot, is busy volunteering in some capacity to save our Republic. On January 6, 2021, an estimated one million Americans made their way to Washington DC for a peaceful protest against what a majority of Americans believe was a stolen election. Pressley was one of those amazing patriots who braved the cold and hostile conditions put in place by DC’s mayor, including shuttered restaurants, stores, bars and even closed public restrooms in our nation’s Capitol building, as they stood up for election integrity in America.

Mr. Stutts traveled to DC to show his support for President Trump. He wasn’t part of a planned insurrection, he certainly never imagined he’d find himself on the steps of the Capitol building, but when the barricades around the Capitol building were removed and a police officer motioned for him and hundreds of protesters to advance to the Capitol steps, he joined hundreds of others to voice his support for lawmakers inside who were set to reject electors from contested states.

Pressley Stutts never got past the steps of the Capitol. He did, however, witness men dressed in all black who broke out windows at the Capitol building while Trump supporters warned they were members of the violent far-left domestic terror group, Antifa. Pressley explained that he heard women shouting, “Antifa! Antifa!” as the men dressed in black bashed out the windows of the Capitol.

Here is Pressley’s incredible story of multiple unfounded interrogations by the TSA this weekend after VOLUNTARILY agreeing to speak with the FBI.