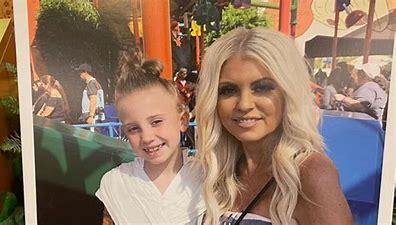 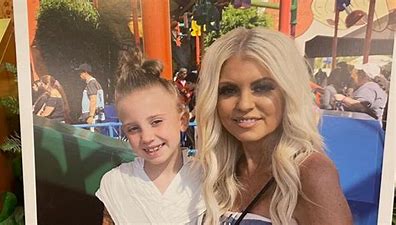 Kassidi Kurrill, a 39-year-old single mom in Utah with no underlying medical conditions died four days after receiving her second dose of the Moderna COVID-19 vaccine, according to a report.

Kassidi Kurill, a mother of one from Ogden, received the vaccine due to her work as a surgical tech for several plastic surgeons, KUTV reported.

“She was absolutely fine with getting it. In fact, she told all of us, ‘It’s fine, you guys should all get it,’” her father, Alfred Hawley, told the outlet.

Kurill reportedly experienced a sore arm after the first dose of Moderna, but had no other noticeable side effects. Things took a sudden and tragic turn after her second dose on February 1st. While she was in bed all day Tuesday and Wednesday, it wasn’t until Thursday morning she knew something was wrong. She woke up early, got ready, and asked her dad to drive her to the local emergency room, where they arrived by 7 a.m.

“She came in early and said her heart was racing and she felt like she needed to get to the emergency room,” Hawley said.

When they arrived at the ER, Kurill was throwing up. Her father told doctors his daughter had just received her second shot.

“They did a blood test and immediately came back and said she was very, very sick, and her liver was not functioning,” he told KUTV.

Kurill’s older sister Kristin, who lives in Arizona, said she knew her sister had gone to the hospital, but the speed at which she deteriorated was “so unexpected.” 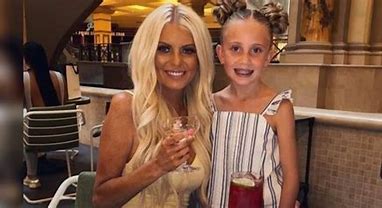 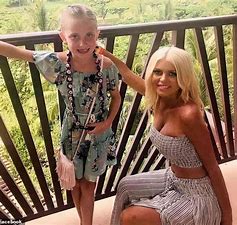 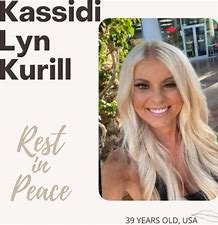 An autopsy was performed on Kurill’s body but the state Medical Examiner’s Office could not comment on the case due to privacy laws, according to KUTV.