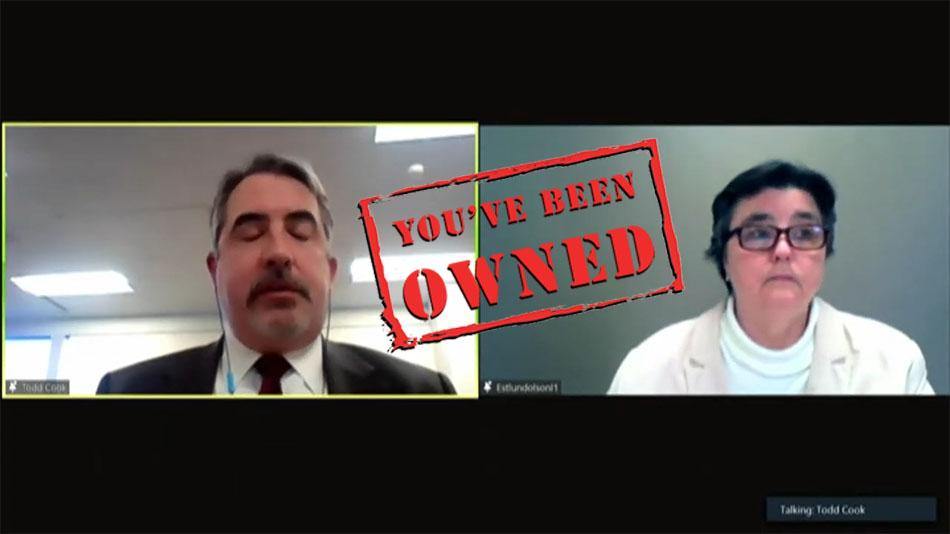 I was exceptionally proud to witness our lawmakers coming together on a Bipartisan issue that is affecting everybody, no matter what political views they may have! 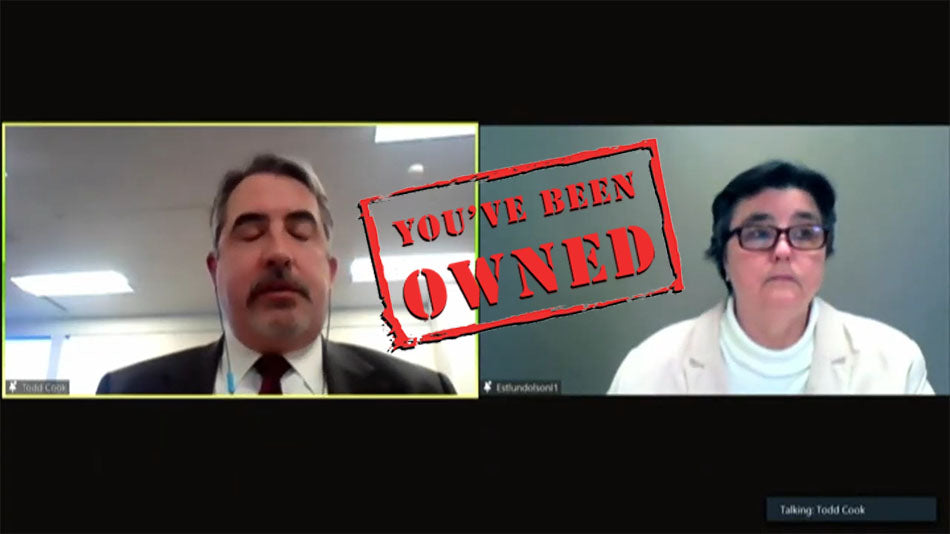 A lot of issues need to be addressed with Michigan Unemployment. So much  fraud being carried out on so many levels it’s hard to focus on where to start first.

Our Lawmakers are putting the pressure on by demanding answers!

Head Chair Steve Johnson (R) led the Committee into some serious questions that the Michigan Unemployment Director was not prepared to answer!

“How often do you meet with the Governor?”

Representative Pat Outman (R) dug into the perception and thoughts of the new UIA director using a tactful approach.

“Would you accept a payoff to resign from your position?”

Representative Michele Hoitenga (R) brought up specific unemployment issues that could never be solved by the current UIA infrastructure:

“Can we just solve this one case that I have brought up now?”

Reprehensive John Reilly (R) asked about people who filed for unemployment and were told to pay the money back.

“What happens when UIA overpays and then requests the money back? Do the people have to pay back with interest on those dollars?”

Representative Jack O’Malley (R) asked about what was being done to the fraudsters.

“What is UIA doing with the people who committed the fraud? Are they put in locks and chains and throw them in jail?  What are we doing?”

Representative Stephanie Young (D) asked about why UIA is constantly wanting more information in order to approve a claim:

“Can we just get the list on the first contact? “What information do you all require at one time?”

I am still trying to enlighten our representatives about the multinational fraud ring named Deloitte, that is sinking their teeth in deeper everyday!

If anybody is aware, Deloitte is surrounded with Fraud themselves! Book Cooking Practices, Fraudulent Audits and all kinds of Malpractice suits, paying out over $1 Billion in settlements.

TALLAHASSEE, Fla. — For nearly a year Gautier Kitchen has attempted to take DEO and Deloitte, the company behind Florida’s unemployment system, to trial.

“Florida has an unemployment system, it does not work and people are not being paid in a timely manner. That is the crux of this case,” said Kitchen, a trial lawyer and co-lead counsel on the lawsuit.

Let’s clean up the fraud and don’t forget about the people at the top!