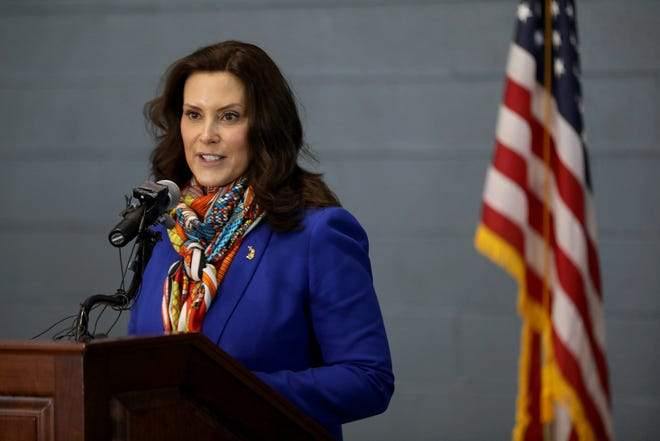 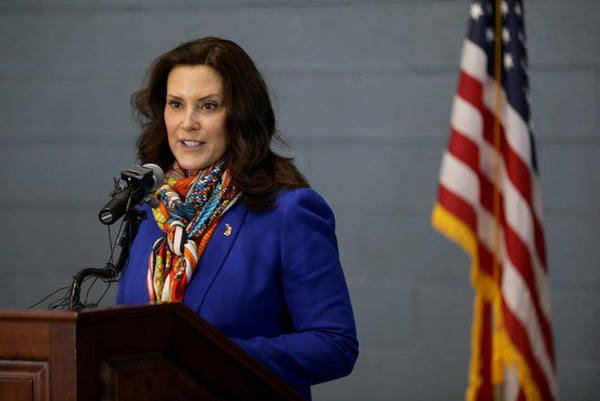 Reports have surfaced, that governor Gretchen Whitmer traveled out of state to visit her alleged “chronically ill” father during the Covid-19 Pandemic, in which the governor recommended no travel.

Brown would not say when the trip occurred, except that it was more than a month ago and within the last six months and during a time that Michigan’s coronavirus positivity rate was in the low single digits. She would not say where Whitmer went or whether Whitmer traveled alone or with others.

We reported earlier about

Not only is the governor frequently leaving the state after placing restrictions not to, but her aide decided to have spring break in Florida!

Republican Rep Steve Johnson had this to say;

“Another day, another instance of hypocrisy in this administration. Governor Whitmer scolds those who chose to travel, even going so far as to mention Florida by name. But she had no problem taking a vacation to Florida herself.

While she prohibited the people of Michigan from visiting their loved ones in nursing homes, leaving many of the elderly to die alone, Whitmer was free to travel across the country to see her father.

Quite frankly, I don’t have a problem with anything she did. I take issue with her actions because if you or I did this she would scold us and say we are the problem. I am sick and tired of the hypocrisy.” 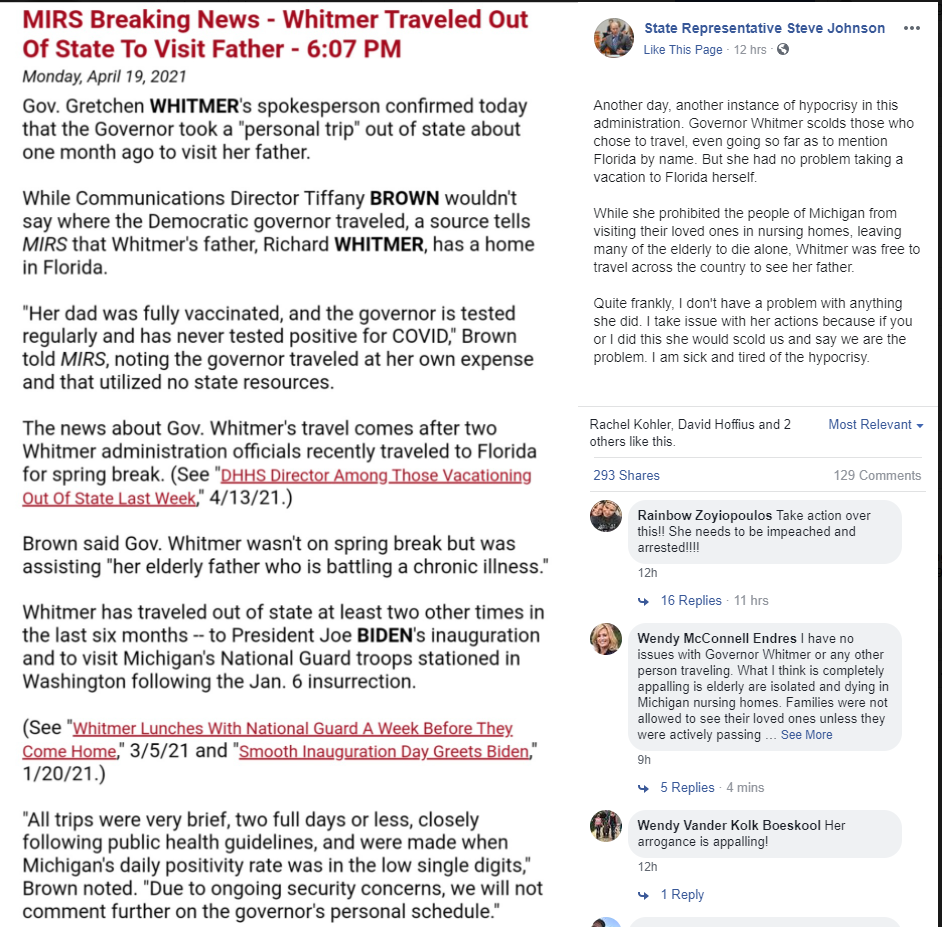 Brown said Gov. Whitmer has left the state three times in the last six months: Once was for the inauguration of President Joe Biden, once to visit her father, and once again to Washington, D.C., to visit Michigan’s National Guard troops stationed at the U.S. Capitol following the Jan. 6 insurrection.

We also saw how she follows guidelines here: 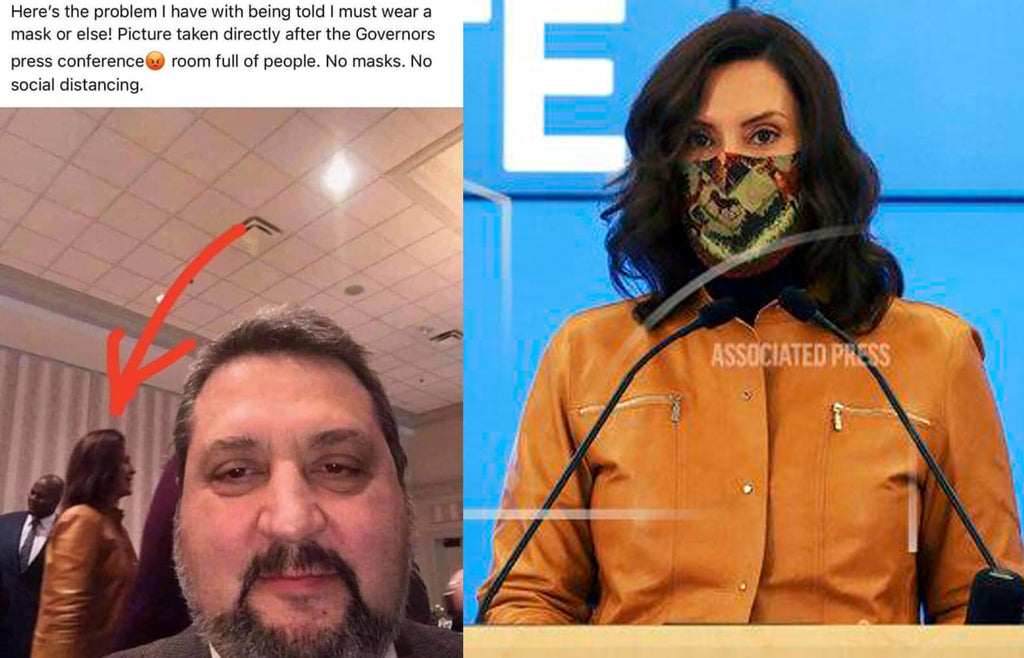