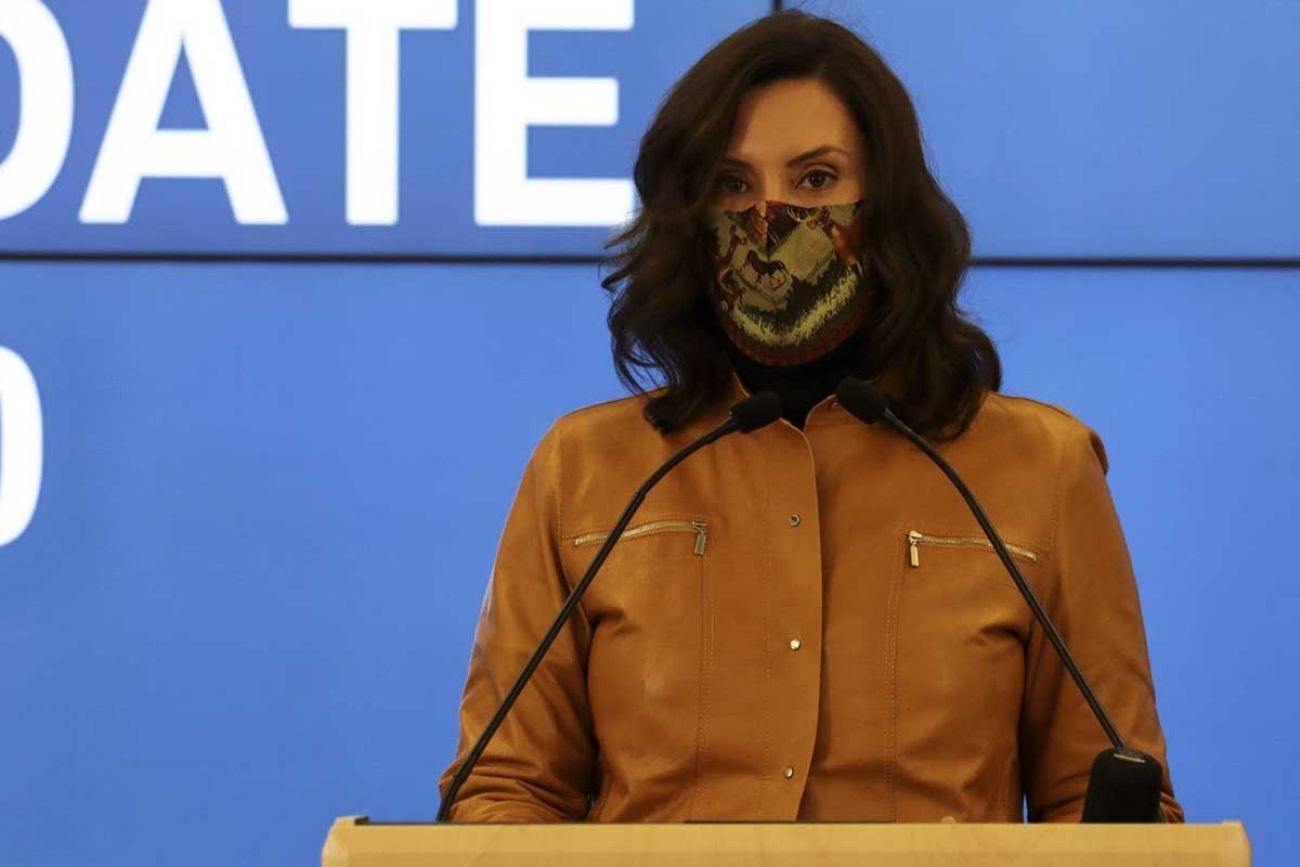 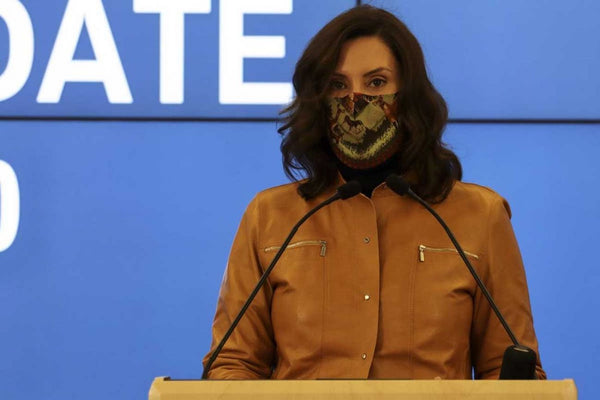 Gretchen Whitmer blows more smoke, by making more false promises that will not be kept!

LANSING – Gov. Gretchen Whitmer targeted education and help for unemployed people in a $67.1-billion state budget unveiled Thursday that she said is aimed at ensuring the state recovers quickly from the economic shock of the coronavirus pandemic.

Improving bridges, roads and other state infrastructure is also a major focus of the budget plan, which proposes no tax increases. 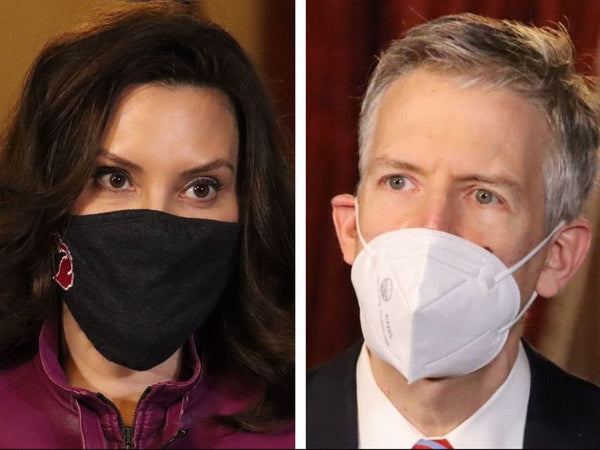 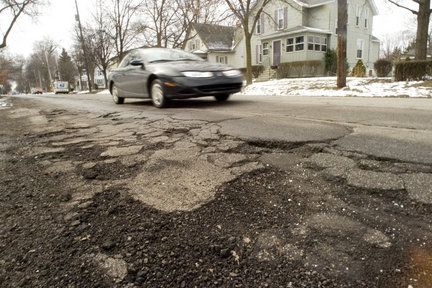 Gretchen Whitmer lied when she campaigned to “Fix The Damn Roads” but yet, the roads still worse than a third world country.  Funny coming from “The Auto Nation Of The World”  If you drive on Michigan roads, you will need to be the largest manufacturer of automobiles because you will go through new cars every 3 or 4 years because of the horrible conditions that will surely cripple your cars suspension.

And here is what she really did with fixing the roads!

What Happened: During her campaign and inauguration Gretchen Whitmer spoke often of “building bridges” both literally and figuratively. Fast forward to her time in office, Gov. Whitmer vetoed funds for a bridge she called a public safety issue.

And here she is again promising the same crap, but will not deliver because this is what politicians seem to do best. Promise before elections, then lie once elected. 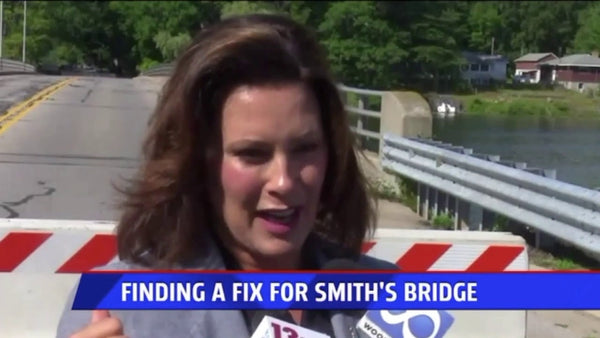 Whitmer vowed to promote Michigan businesses and workers as governor.

Deloitte is definitely not a Michigan Based Company, but yet the Office of Governor Whitmer selected Deloitte, a London England Based company to audit Michigan financial affairs!   Read More… 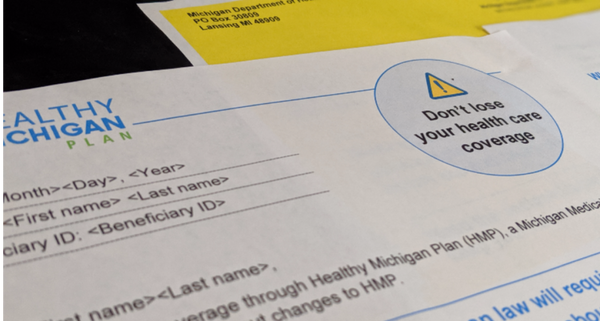 As a candidate for governor, Whitmer promised to expand rural health care access and called Medicare for all “unrealistic.”

Outcome: As governor, Whitmer vetoed rural hospital funding, only for it to be restored in a supplemental budget. Whitmer has also embraced the far-left Medicare-for-all policy which would eliminate employer-sponsored health insurance.

Do we trust this woman who has managed to destroy small businesses, local communities and continually lie to the public, while not fulfilling ANYTHING she said she would do?

AUDIT THIS BUDGET TO THE PENNY!   Or, big Gretch will steal it and have Deloitte cover it up!