LANSING- We spend over 2.5 hours at the Joint Oversight Committee Meeting last night, and we left prior to adjournment. Primarily because no questions were being directly answered, especially by the Unemployment Director.

The Committee Chairs Representative Steve Johnson and Senator Ed McBroom led the meeting, in which they questioned the Auditor General and the Unemployment Insurance Agency (UIA) Director Julia Dale.

Rep. Jeff Yaroch (District 33), the newest member of the House Oversight Committee asked the Auditor General representatives, “How does an agency go so far off the rails? And so far unable to address their failures?” Him and other legislators called for the resignation of the UIA director back in the spring of 2020 there were appropriations made to “get their act together.” “Frankly, It was like watching the Detroit lions. We kept watching, and hoping that they’d learn how to throw a football, but yet it wasn’t happening.” “How does an agency get so bad, we just cannot get out of the swamp?”

The report compiled by the Office of the Auditor General (AG) determined that the effectiveness of the UIA’s actins to establish federally compliant claimant eligibility criteria for the PUA Program was “not effective.” The AG was given 25 records to compile this report. Out of the hundreds of thousands of claimants, you think there would be a larger sample of claims to examine for an initial report.

However, UIA lagged on getting this information to the Auditor General, so they were unable to complete their analysis if PUA and other related overpayments. The AG will have another report available sometime in February of 2022. 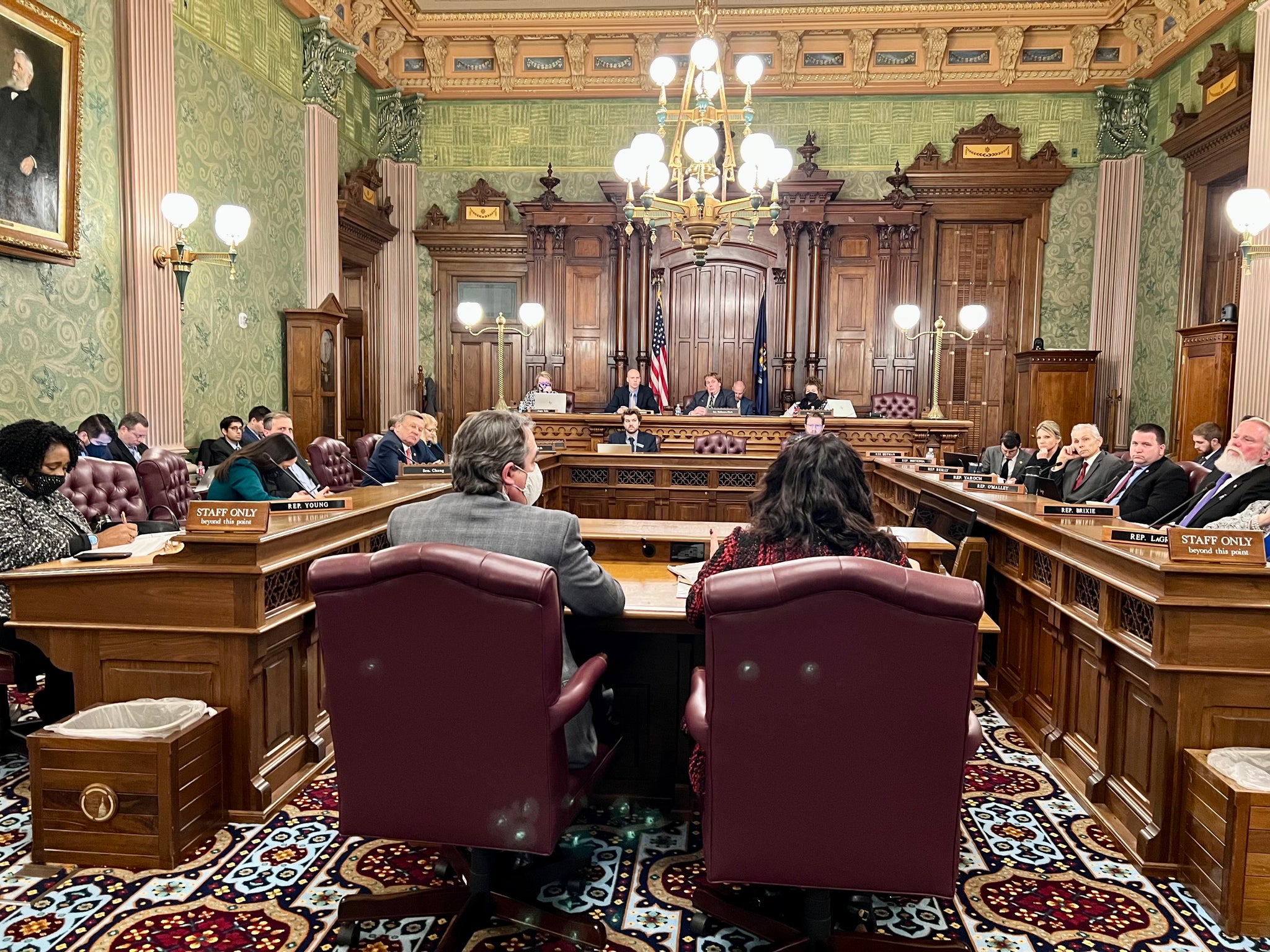 Findings from the AG’s report in Findings stated that:

Here are the Four Ineligible Criteria listed in the report: 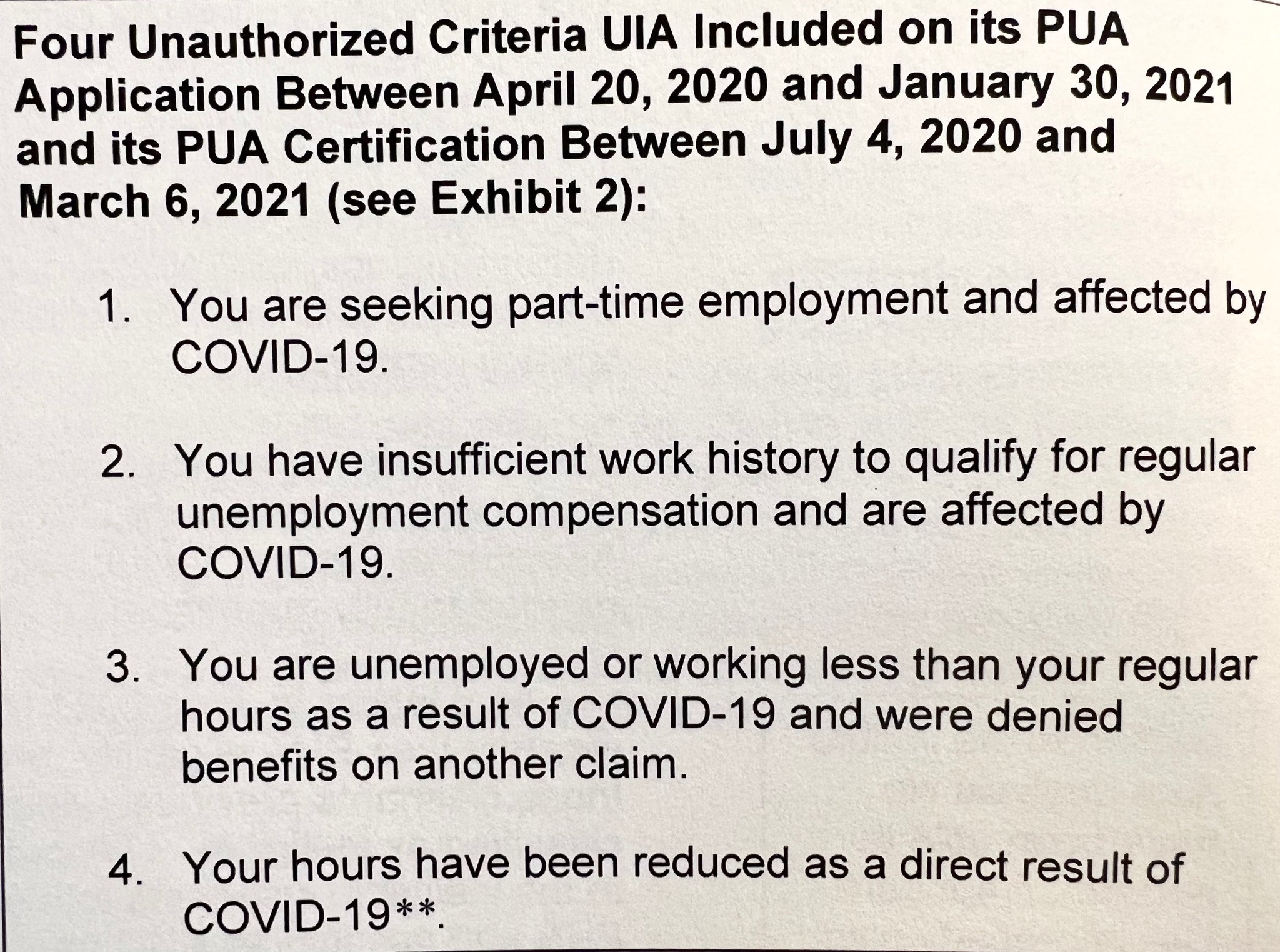 Many questions from both Senators and Representatives were left unanswered, and a request of email communications of previous employees that were no longer with the state are long gone.

Transparency is still a huge issue within the State of Michigan, and we hope to find more answers when the Auditor General’s office receives more information in February.

The Director of UIA, Julia Dale, vows to “right the ship,” comparing UIA to the docking of the S.S. Badger, a large ferry that travels between Ludington, Michigan, and Manitowoc, Wisconsin. However, she could not directly answer any question and would answer in the form of an off-the-wall story.