Michigan To Drop Federal Lawsuit Against Enbridge Over Line 5! 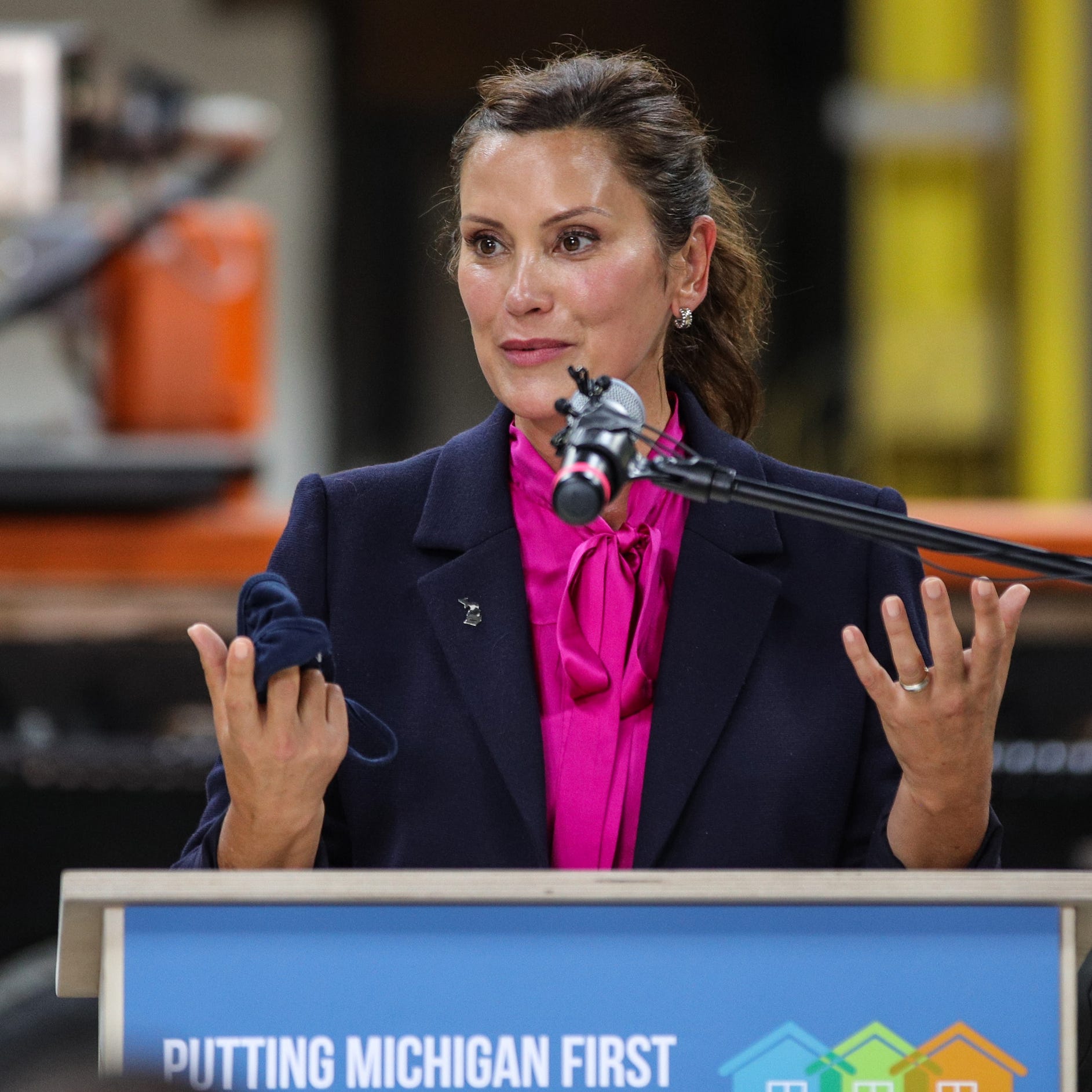 LANSING — The state of Michigan is dropping its federal lawsuit against oil company Enbridge over the Line 5 pipeline and will instead focus its efforts on a separate lawsuit that was filed in state court, Gov. Gretchen Whitmer announced Tuesday.

The change in legal strategy follows a federal judge’s recent refusal to return the federal lawsuit to state court, where it had initially been filed.

Plaintiffs the state of Michigan, the governor, and the Department of Natural Resources filed a motion to voluntarily dismiss the lawsuit Tuesday in federal court in Grand Rapids. Defendants Enbridge Energy LP and related companies had moved the case to federal court from Ingham County Circuit Court in November 2020, less than two weeks after it was filed.

“Today, I took further action to protect the Great Lakes from an oil spill and help us stay focused on getting the Line 5 dual oil pipelines out of the water as quickly as possible,” Whitmer said in a news release.

“While I respectfully disagree, the federal court has now decided to keep the lawsuit I filed in November 2020. I believe the people of Michigan, and our state courts, should have the final say on whether this oil company should continue pumping 23 million gallons of crude oil through the Straits of Mackinac every day.”

Whitmer and Nessel, both Democrats, promised during the 2018 election campaign to shut down the pipeline through the Straits of Mackinac, saying a spill would be environmentally and economically devastating for Michigan.

The previous administration of Republican Gov. Rick Snyder had approved a plan for Enbridge, which is a Canadian company, to dig a tunnel through the straits and encase a new pipeline in concrete to prevent against future spills. 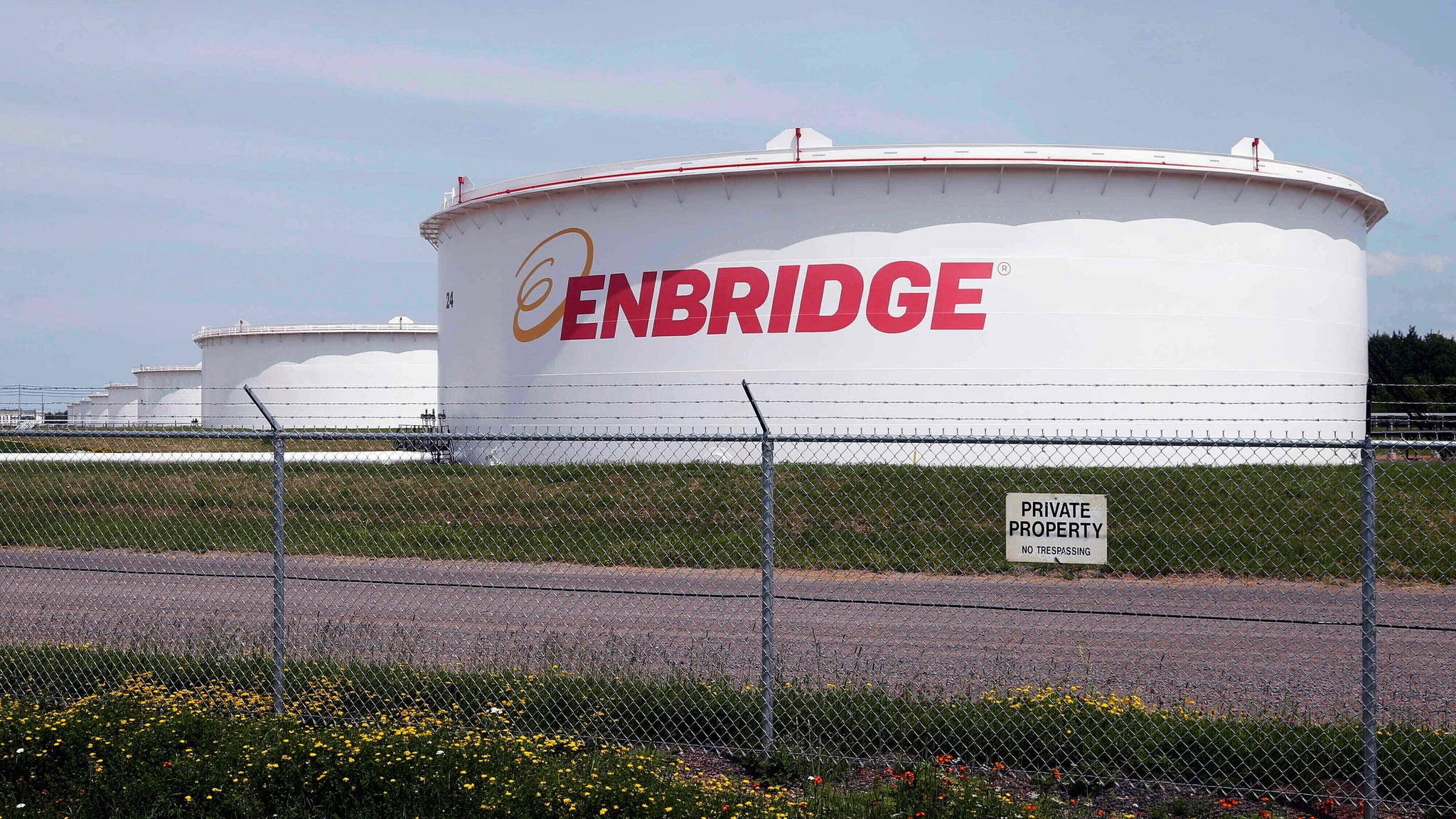 Business groups in Michigan want the pipeline to keep operating and so do some labor unions who want to benefit from the tunnel construction project. They say the tunnel project, estimated to cost $500 million or more and take several years to complete, is the safest and quickest way to get the pipeline out of the water without disrupting energy supplies.

Line 5 mostly moves crude oil and liquid gas products from western Canada to eastern Canadian markets, but it also delivers propane to Michigan’s Upper Peninsula and supplies crude oil to a Detroit refinery and some in Ohio.

U.S. District Judge Jane Neff, in a Nov. 16 order, refused the state’s request to remand the case back to state court. She said her court has jurisdiction, in part because there are at least two federal issues at play, including a federal Pipeline Safety Act which prohibits states from imposing safety regulations on interstate pipeline operations.

Nessel filed an earlier state court lawsuit to shut down Line 5 in Ingham County Circuit Court in June 2019. In January 2021, Circuit Judge James Jamo put that lawsuit on hold, pending developments in the federal lawsuit. The state will now try to get that lawsuit moving again, according to the news release.

Nessel said she supports dismissal of the federal case and the state court case “is the quickest and most viable path to permanently decommission Line 5.”

Aaron Payment, chairman of the Sault Tribe, said he hopes Whitmer’s move is “a retrenchment and not a retreat.”

He said his tribe “remains united with all tribal nations in Michigan in our unwavering opposition to Line 5,” which he said is “an imminent threat to our community and the state of Michigan as a whole.”

“We’ve had enough of this Canadian corporation and the Canadian government itself tying up Michigan’s efforts to protect our Great Lakes from a catastrophic oil spill,” Shriberg said.