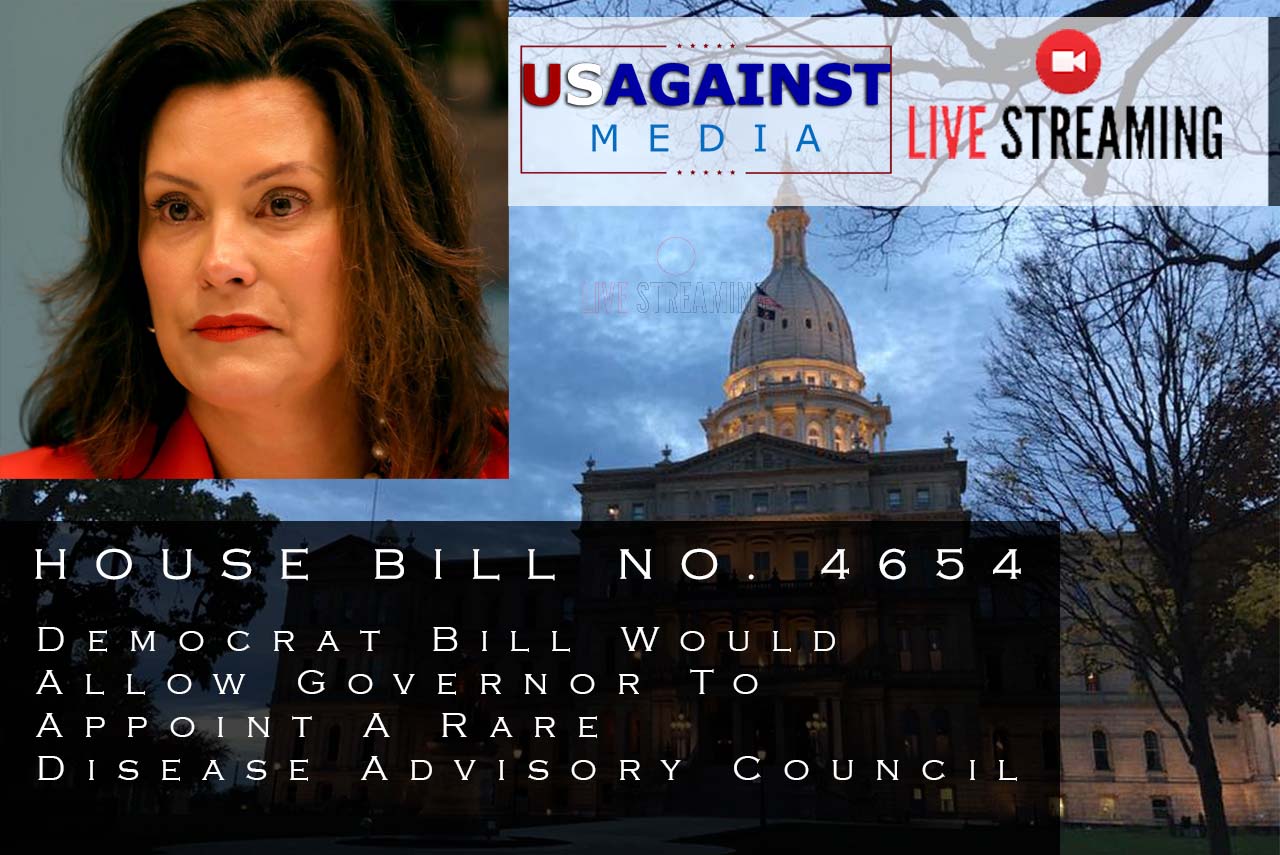 Today there was a vote on a substitute to throw out the Governor and replace with the Director of HHS today, which was unanimous. Eighteen of the Committee members voted yes on the HB 4654 substitute, however only 3 Republicans on the Committee voted against House Bill 4654 as a whole. Public comment is typically not allowed during this proceeding.

The Bill was previously read before the committee. Here are the 3 Republicans that oppose HB 4654:

The Republicans that Voted “Yea” for this are:

There still will be a chance to take out this bill, as this will be going to a senate committee in the near future. In the meantime, we NEED to spread awareness about this bill so it can be voted down!

All of those who oppose granting Governor Whitmer power to elect a committee over rare disease, and would allow that committee amnesty to collect donations and gifts from private and corporate donors should appear!!!

As we were able to uncover, and report on this BAD MICHIGAN BILL earlier, this bill would allow Governor Gretchen Whitmer the ability to appoint the director, designee, and members. The governor will also be able to add additional members as needed, yet she can also remove any member for incompetence, dereliction of duty, malfeasance, misfeasance, or nonfeasance in office, or “any other good cause.”

You can read more on the article and bill here:

We will be going LIVE at 10:30 AM to cover the reading on this bill at the House Committee on Health Policy!